TV shows I loved as a kid
By lissabeauty7
On
Go easy on me..this is my first article. Sorry if it turns into rambling, but I really wanted to talk about some shows I couldn't get enough of! 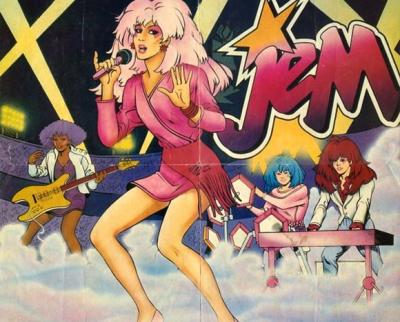 Jem
Wow! What an awesome place for me to begin. As a girl, Jem won my heart. She was everything I wanted to be. Beautiful, talented, rich. Also, the magical hologram earrings and Synergy (the talking hologram-producing computer) were at her complete disposal.She was actually Jerrica Bennett when she was normal,owner of starlight music, but she had synergy transform her into Jem to rock out with the band! 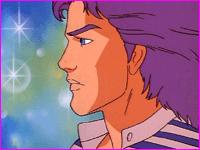 She had a hot man, Rio, (yes even with blue hair he was still hot). And the songs that she made with her band The Holograms were totally awesome and inspiring to me when I was young. Now of course looking back at the show and songs, obviously theres a huge cheese factor. But you could never pull me away from the TV when those broads were on! Plus, they always had a message, sort of like an after-school special. Ya know, "Don't do Drugs!", "Don't talk to Strangers", "Be a good friend". All sorts of messages I don't abide by now. Ha ha. This brings me to other people who didn't abide by Jem and the Holograms' rules....The Misfits! 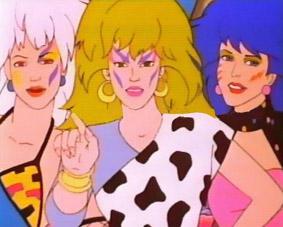 They were terribly awesome! Mean,snotty,tough bitches who down-right hated those Holograms and would do anything to stop them. They made music too, but with a darker, hard rock edge. With titles like "Outta My Way", "Gimme,Gimme,Gimme" and "I love a Scandal". I thought both bands rocked when I was young. I had all the dolls,all the tapes that came with the dolls, and the full out concert stage tape player! Barbie didn't have anything on Jem! 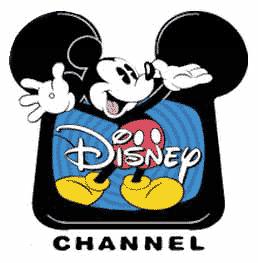 The Disney Channel!
From age 4 to about 11, the Disney channel was not included in my general cable lineup. Plus, my mom was too cheap to have it added! So on those few and far between occasions when we got a "Free Preview Weekend", it was huge for me! Now I know kids today watch "Hannah Montana" and "High School Musical" and thats all well and good, but I'm sure most of you can share in my memories of some of my personal favorites. For some off the charts singing and hot dance moves, I tuned in to "Kids Incoporated". 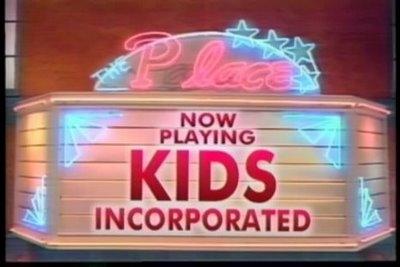 I wanted to be on that show so badly! Jennifer Love Hewitt and Fergie are "Kids" alums, I bet they miss those days! For some live action costume shows, I loved "Welcome to Pooh Corner" 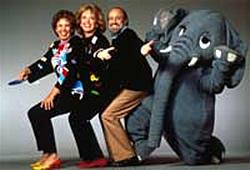 But I must admit, the good ol' cartoons were my favorites. 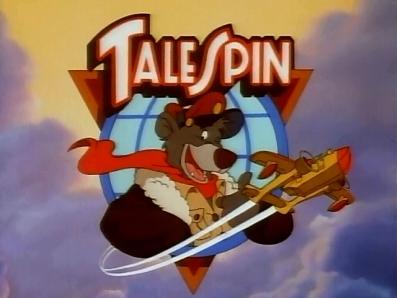 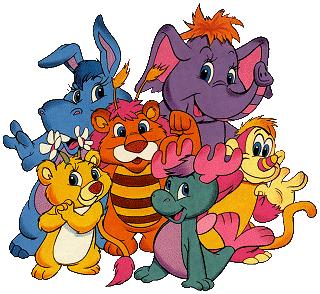 I would sit mesmorized by "The Wuzzles","The Raccoons","Chip N Dale Rescue Rangers","Talespin", and "Ducktales". Now I know people are probably going to point out shows I missed, but I couldn't possibly list them all here. These were just ones that really stood out in my mind. 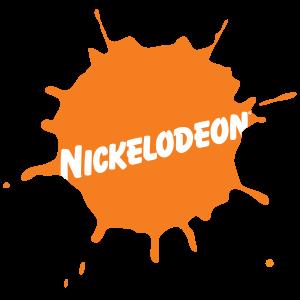 OK, for my next spiel, I want to talk about Nickelodeon. I've seen so many people who've written articles on here comparing old Nick to the new, and talking about the shows we remember. Like "Hey Dude" and "Salute Your Shorts". Which are obviously classics,and I was equally addicted to. But I wanted to talk about a couple shows that I rarely see included in Nick articles. 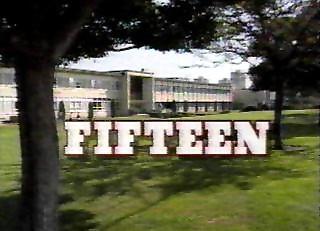 "Fifteen" was basically a teenage soap opera that sort of tackled real issues. I remember one of the kids had a drinking problem and kind of roughed up his girlfriend, another girl was anorexic,another one shoplifted. Heavy stuff at a young age! It had the usual rich kids,poor kids,popular kids, and geeks in their designated groups. I know most if not all of the actors/actresses were Canadian(as I believe alot of Nick shows were). A young Ryan Reynolds played Billy on the show, a badass young drummer(see left side,person to the right in picture). 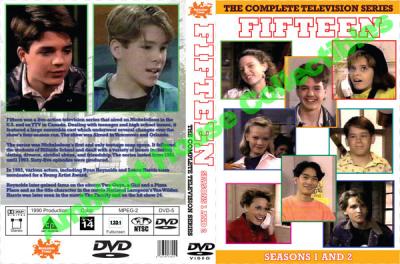 I think it was only on for 1 or 2 seasons, but I remeber it vividly. Another show I loved was "Welcome Freshman". 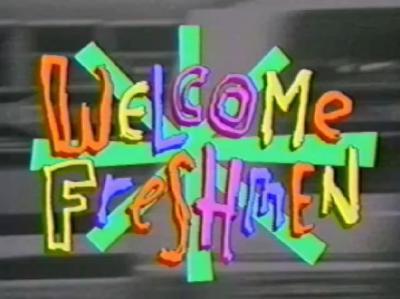 I remember it being sort of like an "All That" or "You Can't Do that on Television", with funny skits all the time. A group of best friends,freshman obviously, got into all sorts of antics at school. And the principle Mr.Lippman was always trying to stop them. I specifically remember scenes in almost every episode where they would be crowded around a mall water fountain talking about school and what happened the past day. Good times!

A show I know that wasn't on Nick, and for the life of me I can't remember what channel it was on was Swan's Crossing! 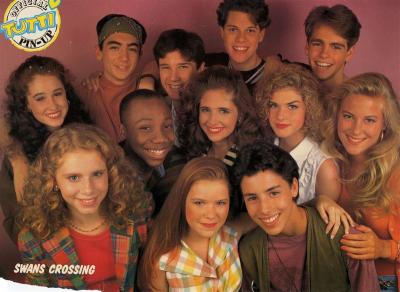 Basically another soap for younger kids. Set in a rich upscale town with your standard steroptypical characters. Sarah Michelle Gellar actually made her TV debut here I believe(see center of picture,dark hair,striped tank top). I don't remember alot of specifics, and it was only on one season I think, but I remember being obsessed!

Ok, well I guess that wasn't too long for my first article. Hope you enjoyed and could share in my memories a little bit. And sorry to all the guys out there if this article kind of stayed on the girlie end of the spectrum. But I'm sure you watched some of these shows too. Thanks for reading!
21
Login To Vote!
More Articles From lissabeauty7

18
Quote O' Matic
Ed: "I must extract the vemon before it spreads through his veins! Like in the movies. -Ed"
Ed, Edd n' Eddy 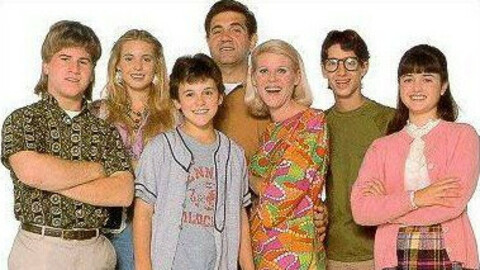 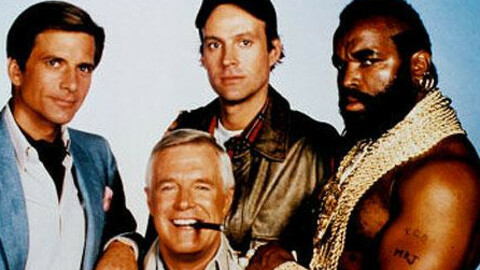