5 of my favourite (British/American)TV shows that aired in India during the 90's
By SlapStick77
On
1. The Wonder Years 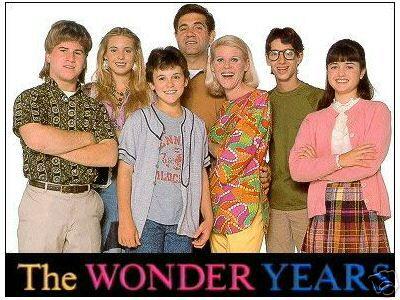 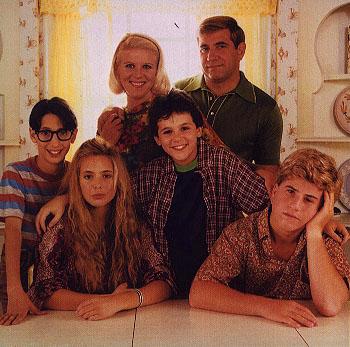 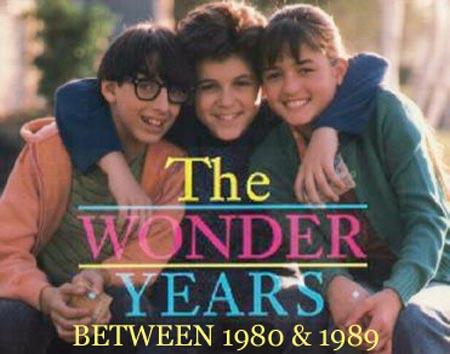 The Wonder Years was my favorite show of the 90's. I grew up watching Kevin Arnold deal with the ups and downs of everyday life. The Wonder Years was set in the 1960's. The show revolved around Kevin Arnold (played by Fred Savage), his family (mom Norma, dad Jack, Older brother Wayne and Older Sister Karen), his friends (Paul and Jeff) and his love interest Winnie Cooper (played my Danica McKellar). I liked all the characters on the show except for Winnie Cooper. She made Kevin's life miserable because she could never figure out whether she wanted to be with him or not. Wayne (played by Jason Hervey) was a laugh riot. He was your stereotypical 'bully', older brother. He made Kevin's Life miserable. Paul (played by Josh Saviano, rumored once to be rocker Marilyn Manson) was Kevin's best friend throughout the series. The show aired between 4 to 5 pm on weekdays in the early 90's.
I remember running home from school to watch the wonder years. A couple of years' back, a certain TV channel aired the re-runs of this popular show. The show ran for 6 seasons until its cancellation in 1993. In my opinion, the Wonder Years was and is the greatest ever 'growing-up' TV show ever made. 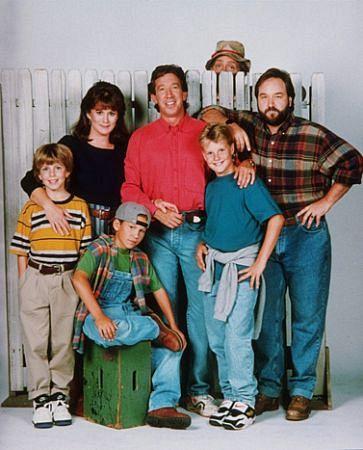 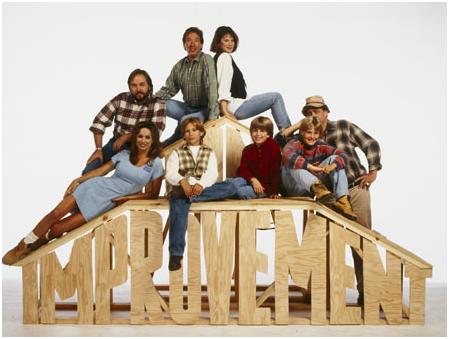 Home Improvement was an American family sitcom that ran between 1991 and 1999. Its central character was Tim Taylor (played by Tim Allen). The other main characters were Jill (Tim's wife), Brad, Randy and Mark (Tim and Jill's three teenage sons), Wilson (their helpful and wise neighbor) and Al (Tim's co-host on the in-sitcom TV show, Tool Time). The show followed the life of the family, throughout school, work, relationships and life in general. Tim's constant mis-adventures and accidents made him the funniest and goofiest TV dad of the 90's. Tool Time was the in-sitcom TV show that Tim 'the-tool-man' Taylor hosted. The line "we'll be right back!" was used whenever there was an accident on the sets of Tool Time. Home Improvement was also the launching platform of then, unknown actress Pamela Anderson. The show ran for 8 seasons and had a tearful finale in which Wilson finally revealed his face, which he had kept half concealed for the entire duration of the series. The story had some long-running gags like Wilson's face, Al's love for Flannel and the man-grunt. The show also introduced ground-breaking special effects especially when the scenes changed. Home Improvement was unfortunately never re-aired by any Indian TV channel after its removal from the Star network. 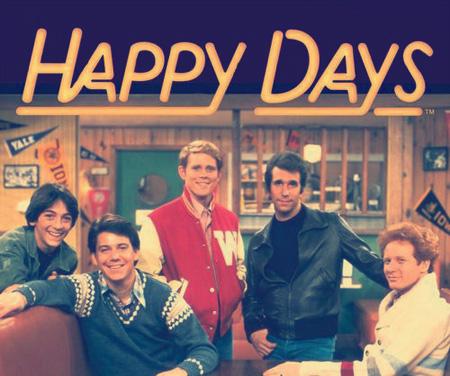 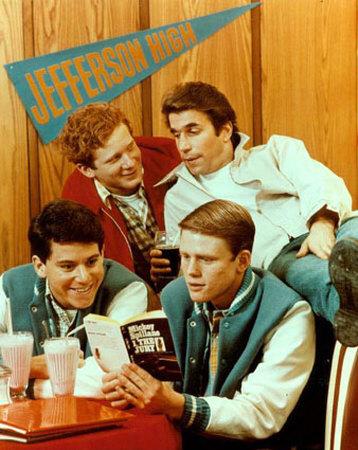 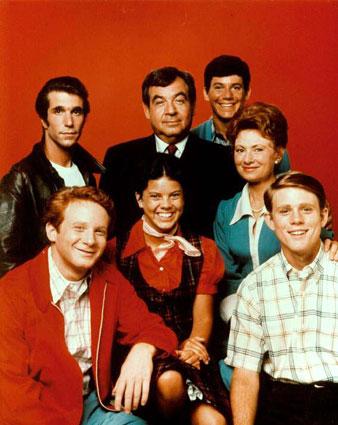 Happy Days was a typical American TV sitcom that ran for 11 seasons. It was set in the USA in the 1950's. It was about the Cunningham family. The family consists of Howard Cunningham, a hardware store owner, his homemaker wife Marion and the couple's two children, Richie (Ron Howard), an optimistic if somewhat naive teenager, and Joanie, Richie's sweet but feisty younger sister. The Cunninghams also had an older son named Chuck, a character who disappeared during the second season. The earlier episodes revolve around Richie and his friends, Potsie Weber (Anson Williams), Ralph Malph (Donny Most) and local dropout Arthur "The Fonz" Fonzarelli (Henry Winkler), but as the series progressed, "Fonzie" proved to be a favorite with viewers and soon more story lines were written to reflect his growing popularity. The long-running TV series spurned several other spin-off shows like Mork and Mindy and Joanie loves Chachi. None of the spin-offs were as successful as the original show. Happy Days shared American culture with the rest of the world. Elements of American culture like school dances, letterman jackets, drive-in movies etc were extensively used throughout the series. The series lost its huge fan following towards the end, mostly because some of the old characters left the show. 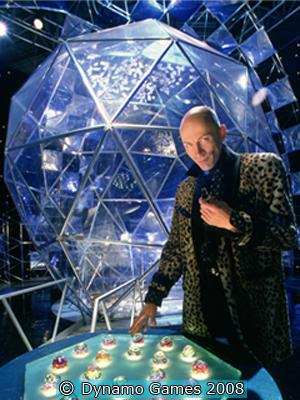 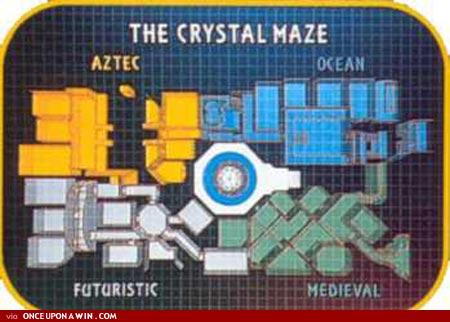 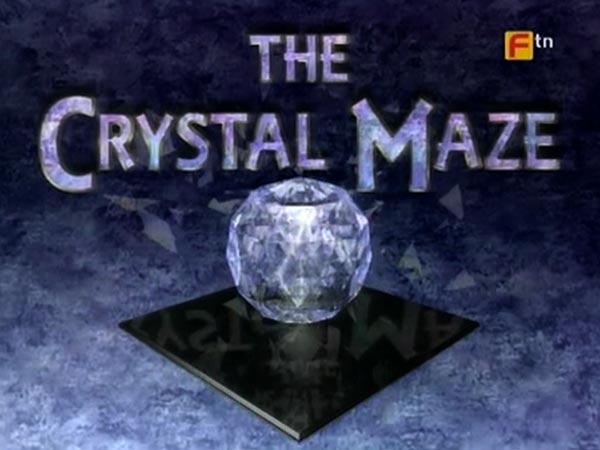 The crystal maze is the only game show to make it onto my list. This British show ran between 1990 and 1995. The original host of the show was Richard O'Brien. It was a unique game show. The set was divided into four 'Zones' (originally Aztec, Futuristic, Medieval and Industrial; Industrial was replaced by Ocean from series four onwards), as well as the Crystal Dome, a giant geometric acrylic glass 'crystal' at the centre of the maze, where the teams play their final challenge after playing games in each of the four Zones. The objective of the show was to gather as many 'time-crystals' as possible throughout the 4 zones in order to play the last round in the crystal dome. In each episode, a team of 3 men and 3 women would enter the game, playing about 3 to 4 games in each of the zones, before moving to the crystal dome. Originally, prizes consisted individual adventure days out, such as a flight in a Tiger Moth or a day spent mud-plugging, and contestants chose their own gold and silver grade prizes off set, just in advance of filming the Crystal Dome part of the show. From series four onwards, the contestants would choose a single prize (usually once-in-a-lifetime adventure holidays) shared by the whole team. Winning teams were few and far between; a testament to how much of a challenge the show actually was, or, as many observers would say, a reflection on the types of contestants that were selected for the show. The Crystal Maze was an Interesting, Brilliant and entertaining game show, unlike the ones we see today. 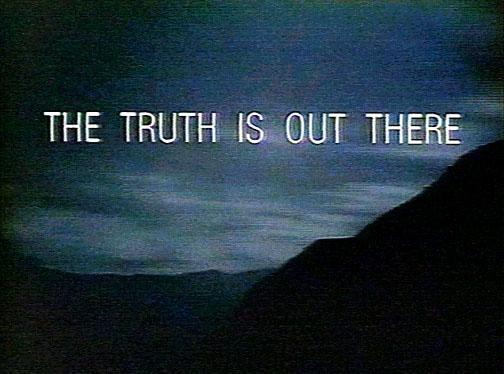 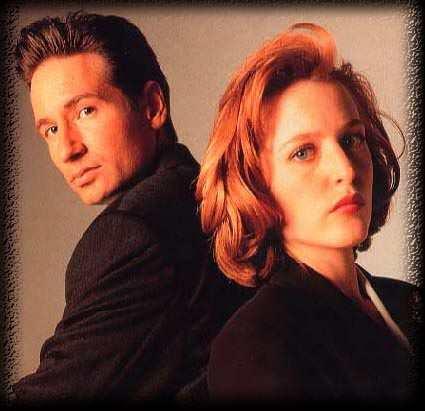 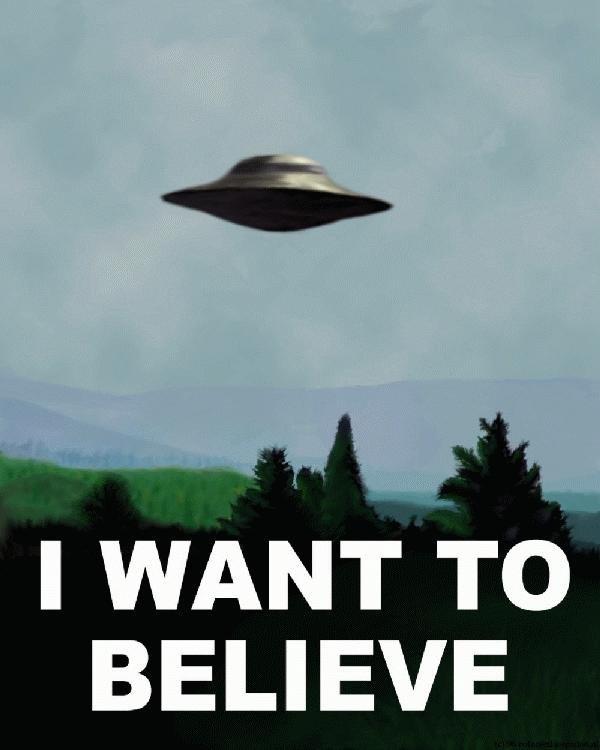 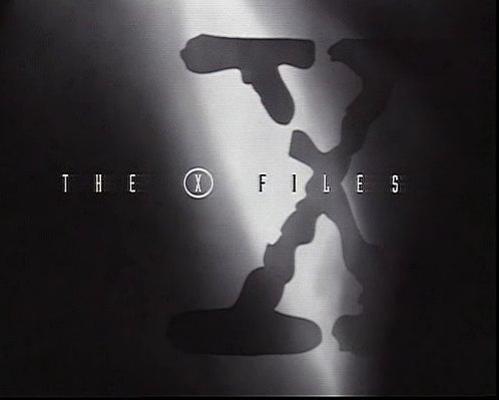 Who doesn't remember the X-files? From the spooky theme music to the line "The truth is out there". The X-files was every sci-fi geek's favorite show. The plot of the show revolved around 2 FBI agents, Mulder and Skully that investigate supernatural and bizarre cases around the USA. They had skeptical colleagues and would not be able to solve the mystery or catch the criminal quite often. The program had 9 seasons, airing between 1993 and 2002. The X-files (until recently) was the longest running sci-fi TV series. The show was adapted into a movie in 1998, which did relatively well at the box office. The X-files was one of those 'pioneering' shows that paved the way for a number of other science fiction shows. The X-files has achieved cult status and it has a huge fan following even today.


This was my first article so please be kind with your comments. There will be many more to come. Stay tuned.

Check my Blog out http://ra-whoo-l.blogspot.com/
18
Login To Vote!
More Articles From SlapStick77

20
SlapStick77
90's Saturday Afternoon Movies
A list of movies for children, that aired on sat afternoons

14
Quote O' Matic
Clark: "When I was a boy, just about every summer we'd take a vacation. And you know, in 18 years, we never had fun. -Clark"
Added By: System
National Lampoon's Vacation
Related Articles