TV that helped my character

These are some of my favorite TV shows that helped me develop my character.
By arware24
On
Growing up in the 1980's was a cultural memorable time for me. Many would agree that music and movies from this decade definitely made their own mark in time. In my opinion television just doesn't have as much to offer as it did in the 80's and 90's. Getting punished when I was a kid was the worst. I've spent my fair share of time punished in my room. Luckily I had a little black and white TV to watch some of my favorite shows. To me the one thing that compares from yesterday's TV and today's TV is that there was something to learn, a lesson with some moral, or at least a worthwhile logical point. Now TV is just a mindless, brain in neutral, it's all about me, staged reality gimmick.

I remember watching a lot of He-man when I was around 4 or 5 years of age. I think that was a very good visional exposure to great morals. Strangely enough the concept of He-man as a cartoon was in the interest of Mattel promoting sales of the He-man toys. 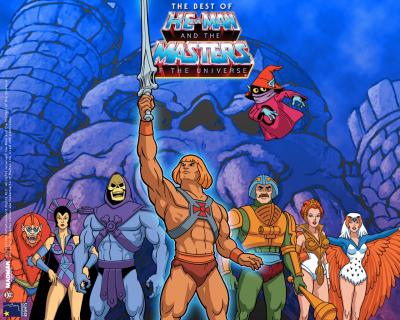 The Fall Guy is definitely a show that was in a class of its own. This sitcom is the classic good guys vs. bad guys theme but with flair. With good guys like Colt Seavers (Lee Majors), Howie Munson (Douglas Barr), the very awesome Jody Banks (Heather Thomas), and Terri Michaels (Markie Post) each brought something essential to the show. While I can go on and on about what each character brought I'm not. Instead, the lesson I learned from this show is that taking risks can be a good or bad thing, but with serious thought and planning almost anything can be accomplished. 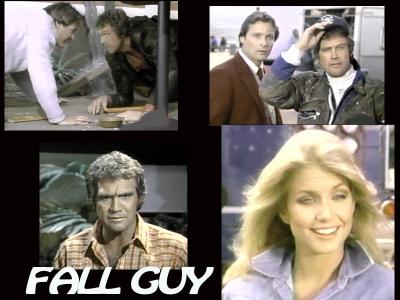 1984 was a year I spent a lot of time in front of a TV. I was only 5 year of age but remember watching He-man Air Wolf, and getting my first taste of the Transformers. More about the Transformers later.

Air Wolf was the RADest thing on TV for me back then. Again this was the classic Good vs. Evil story line. Hawke, Briggs III, and Dominic could be considered an example of how even the most unlikely personalities could come together and became a great team. 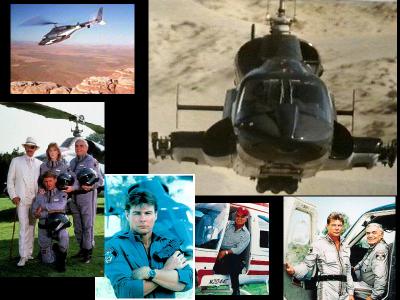 The Transformers had a big impact on me. Every week day after school I would get home and race to the Zenith console color TV to watch the show. To me every character was cool no matter if they were evil or good. As toys they were fun to play with especially with the one's that combined to make an even bigger transformer. Like many others, it seems to me that this show had very good morals and great life lessons. So many lessions that it would take me all day to list them all, but I'm not. I remember saving all my candy recess money and yard mowing money to buy $20 dollar transformers whenever I saved enough money to buy the next new one. So, I guess I learned to manage my money too. Now I wish I wouldn't have given them all away. 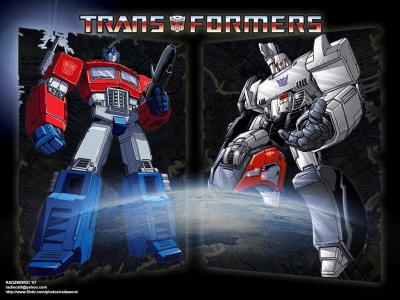 Thinking back to school day afternoons I have to mention school day mornings. Every morning before I ran outside to catch the bus I would watch ThunderCats. Everything I said about the Transformers can be said about the ThunderCats. Cool Characters made for awesome toys. I have to admit I never owned any ThunderCat toys, but never missed a viewing of the show. When I went to a curtain childhood friends' house he had as many ThunderCats as I did Transformers. 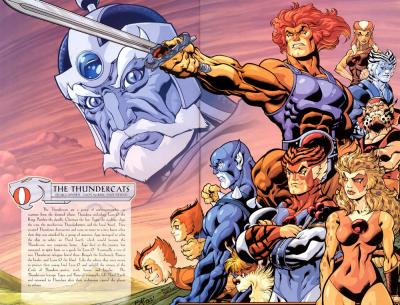 Another 80's television show that had a major influence on me would have to be MacGyver. I remember watching this show every Thursday on CBS. Many time I used to go to a local Mr. Gatti's Pizza get a buffet and watch MacGyver on their huge projection screen TV. Because of this show I started getting curious on how and why things worked the way they did. I guess that's why I got straight A's in Science during my academic years.

You should have seen my mother's face the first time she walked into my room and saw I had taken something apart to fix it. The first time happen to be the family VCR. She flipped out and told me it better work or my allowance and glass cutting money will replace it. Of course it didn't work when I took it apart, but it did when I finished. Thanks MacGyver. 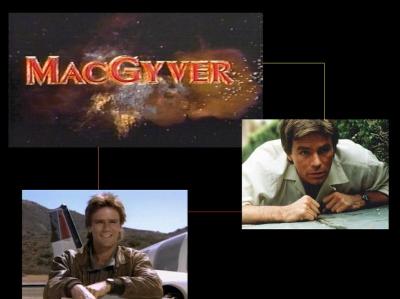 Thanks for the reading, have a nice day. 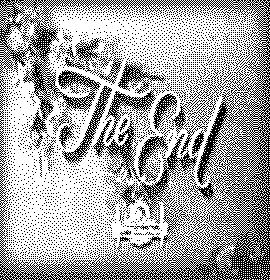 5
Keiichi77
A History of Honey
Cutie Honey, that is
More Articles
An unhandled error has occurred. Reload Dismiss