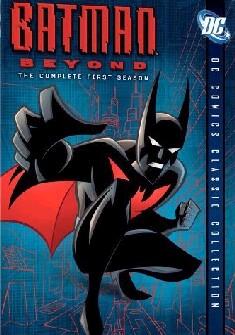 In this follow-up to the highly acclaimed Batman: The Animated Series set roughly 50 years in the future, an elderly Bruce Wayne (Kevin Conroy) takes on training an apprentice named Terry McGinnis (Will Friedle) to take over as Batman. While regarded by many fans as being vastly inferior to TAS, I personally love it as a stand-alone series on the grounds of it being fresh and visually pleasing, with its share of appealing characters like TAS. Even though at times feels dumbed-down to appeal to younger audiences and dangerously comes close to cloning aspects of Buffy the Vampire Slayer, it’s still one of my favorite animated series of the past. Speaking of Buffy… 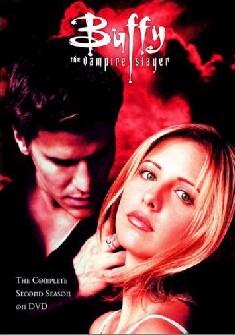 Retooled from the financial flop feature film (say that three times fast), this TV series follows the adventures of a teenage girl named Buffy (Sarah Michelle Gellar) spiritually chosen as the one girl in the world who will fight the forces of darkness guided by her watcher Giles (Anthony Stewart Head) and friends Willow (Alyson Hannigan) and Xander (Nicholas Brendan). While the title may throw some off, this series was highly addictive and I watched it religiously during its seven-season run, definitely one of my all-time favorites. 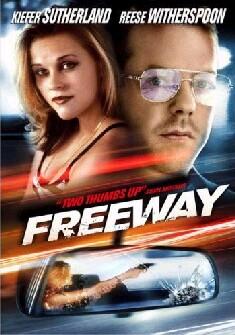 Dark comedy time. In this twisted modern-day take on Little Red Riding Hood, a young, illiterate teenager with a short temper named Vanessa Lutz (Reese Witherspoon), packs a basket of goodies and goes on a trip to visit her grandmother after her parents are arrested. After her car dies on the freeway, a mysterious child counselor named Bob Wolverton (Keifer Sutherland) offers her a ride and some friendly counseling. When later it’s revealed Bob is actually a serial rapist/killer, she shoots him several times and leaves him for dead…although he survives. What follows is a long journey through prison and prostitution to find her way to her grandma’s house before the big, bad Wolverton gets her. This is bar-none one of the funniest movies I’ve ever seen in a good way, with very sharp and witty dialogue. Though very dark in nature and definitely not for everyone, I highly recommend it. 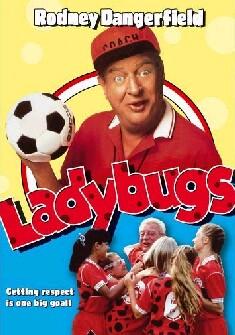 In this Rodney Dangerfield vehicle, he plays a struggling middle management employee trying to get a promotion at his job, so that he can propose to his girlfriend and start a family with her and her son Matthew (Jonathan Brandis). He unwittingly takes on the position of coaching the company girls’ soccer team with the promise of a promotion after a championship victory, before learning the fact of it being a rebuilding year and most of the players are terrible. In an act of desperation he convinces Matthew to dress in drag and be a ringer to help bring the team to victory. An utterly hilarious and highly underrated film. 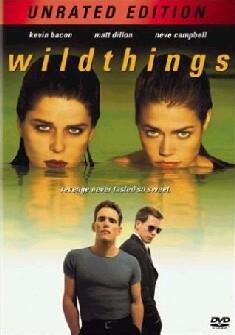 In this erotic thriller, a school counselor named Sam Lombardo (Matt Dillon) falls under the fire of accusations of raping two teenage girls (Denise Richards/Neve Campbell). After the accusations are debunked at the trial, plot twists ensue. I can’t really reveal too much of the plot without giving anything away so you’ll have to check it out for yourself. Most people take this as being nothing more than a skin flick at first glace of the trailers, but it’s actually a highly intelligent thriller that keeps surprising you left and right. Still definitely a guilty pleasure though. And with Neve Campbell in mind I bring you… 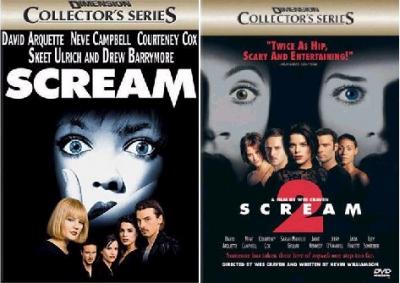 Wes Craven’s duo of whodunit tales about menacing phone callers and the teenagers they kill. These highly successful films brought back the slasher genre and imitators ensued, sort of like back when the original Halloween movie was first released. I loved these movies as a teen and a part of me still does presently, despite the diminished fanbase and over-all dated feel to them today. 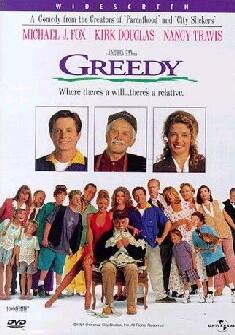 Billionaire Uncle Joe (Kirk Douglas) is getting older, and each of his nieces and nephews will do anything to be the sole beneficiary of his fortune when he dies. During one of their gold-digging family reunions they learn a young sexy British nurse named Molly (Olivia D’Abo) may be a threat to their inheritance, so they do everything they can to sway that outcome, including tracking down long lost nephew Danny (Michael J. Fox). Though widely panned by critics this film is utterly hysterical, including a terrific performance from the late, great Phil Hartman. 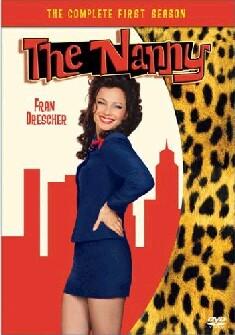 Now we’re getting into painfully guilty pleasure territory. In this long-running CBS sitcom, Fran Drescher plays a door-to-door makeup saleswoman who takes on the job of watching after the three children of musical theater producer Maxwell Sheffield, and becomes a rival to Maxwell’s assistant C.C. who yearns for a relationship with Maxwell and is always mocked by butler Niles. This was actually quite funny at times despite having to endure Fran’s nauseatingly nasal voice in high doses. This could easily be my biggest guilty pleasure of the 90s, if only it weren’t for… 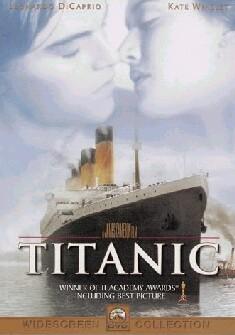 I’m not going to even bother summarize the plot of this cause chances are you’ve seen it at least once and most likely dismissed it, but God help me I enjoyed this one. I’ve been a fan of the historical aspect of Titanic since I first studied it in junior high, so naturally a couple years later when the movie came out I was first in line to see it. While I don’t care for the protagonists of the movie I love almost every other aspect including the special effects which are still excellent to this day in my opinion. Without a doubt my biggest guilty pleasure of the 90s and easily my biggest of all time.