Mr. Tron looks back at Andy Kaufman, and his cast of characters.
By MrTron
On 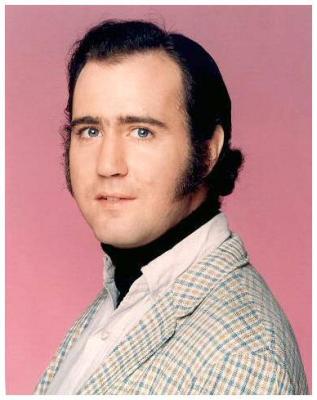 He was born Andrew Geoffrey Kaufman on January 17, 1949. But he will always be remembered for Latka, Tony, and a dead on Elvis. Some say that he died May 16th, 1984. Others say that Andy is still alive, waiting to make his triumphant return. 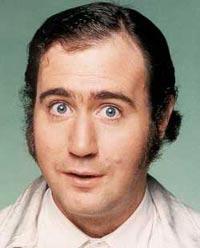 Some called Andy a "comedian". But that was untrue. Andy was no mere comedian. He was avant guard. He was a performance artist. Andy even said in a New York Times Interview: "I am not a comic, I have never told a joke....The comedian's promise is that he will go out there and make you laugh with him....My only promise is that I will try to entertain you as best I can. I can manipulate people's reactions. There are different kinds of laughter. Gut laughter is where you don't have a choice, you've got to laugh. Gut laughter doesn't come from the intellect. And it's much harder for me to evoke now, because I'm known. They say, 'Oh wow, Andy Kaufman, he's a really funny guy.' But I'm not trying to be funny. I just want to play with their heads."

He was born into a Jewish parents Stanley and Janice Kaufman on January 17th, 1949. by the age of 4, he was already preforming. He attended Grahm Junior Collage in Boston and graduated in 1971.

Andy first got attention with his "Foreign man" character. He would say that he was from "Caspiar", a fictional island in the Caspian Sea. In the same voice, he would do "impersonations" of Jimmy Carter, Archie Bunker and Richard Nixon. the crescendo would come when "Foreign man" would say "And now I would like to imitate the Elvis Presley," turn around, take off his jacket, slick his hair back, and launch into an Elvis Presley impersonation so good that Elvis Presley himself described it as his favorite. After, he would return back to the Foreign man, and say "T'ank you veddy much!" 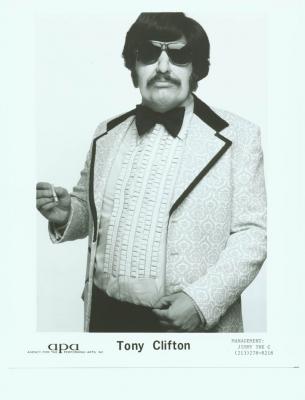 Andy was a sweet lovable person. But his alter ego, Tony Clifton was something much different. Abusive, abrasive, and rude. Everything Andy wasn't, Tony was. Tony came from Andy's love of Professional Wrestling, and the bad guys (More on that later.) Andy didn't play Tony all the time. Sometimes it was his brother. Sometimes, it was his friend and writing partner Bob Zumuta. 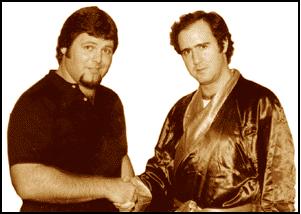 ~Andy And The King Of Memphis~

Andy grew up a fan of Professional Wrestling.In his own tendency to form elaborate hoaxes, Kaufman began wrestling women during his act and was the self-proclaimed "Inter-Gender Wrestling Champion of the World". He only wrestled a man once, and that was The King Jerry Lawler. The match took place in the famed Memphis Collisum. It appeared that, two minutes into the match, that Lawler had broken Andy's neck. But it was all a work. Lawler and Andy planed everything. Including the much talked about Late Night With David Letterman interview.
~The Fridays Incident~

In 1981, Andy appeared on Fridays, ABC's version of Saturday Night Live. During a sketch about four people out on a dinner date who excuse themselves to the restroom to smoke marijuana, Kaufman broke character and refused to say his lines. One cast member, Micheal Richards (Sinfield's Kramer) was so outraged, that he walked off stage, grabbed the cue cards, and slammed them down infront of Andy. Andy responded with a galss of water into Richards' face.

Andy hated sitcoms. He was not thrilled with the idea of being on one. But for 114 episodes, he was Latka Gravis on the hugely popular ABC sitcom Taxi, staring Judd Hirsh, Marylou Henner, Tony Danza, Christopher Loyd and Danny DiVito. Andy even came on set once in fully Tony Clifton make up, and raised all kinds of havoc on stage. To the point where Tony was forced of the lot.

At the start of an April 1979 performance at New York's Carnegie Hall, Andy had his grandmother sit on satge with him. At the end though, his grandmother pulled off the mask to be revealed as Robin Williams. But this was memorably for more reasons. After the show, Andy took the whole audience, in 20 buses, out for milk and cookies. He even invited people to meet him at the Staten Island Ferry the next morning. Where the show continued.

Andy Kaufman died in Los Angeles on May 16, 1984. He was diagnosed with cancer in December of 1983. Andy went to great lengths to rid the cancer from his body, even going to the Philippines, in March 1984.

~Man On The Moon~

In 1999, a movie based on Andy's life was released, staring a long time fan of Andy's, Jim Carrey. The movie was a critical success, but was not widely received. The movie also stared Danny DiVito, Paul Giamatti, Courtny Love, and cameos from Jerry Lawler and David Letterman. Jim Carrey won a Golden Globe for his role as Andy.


Is Andy still alive? Is he still out there, waiting for his return? The world will never know. 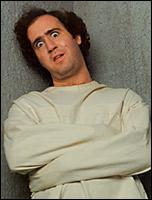 9
MrTron
The Death of Garfield?
Did Garfield die? Or was it all a dream? 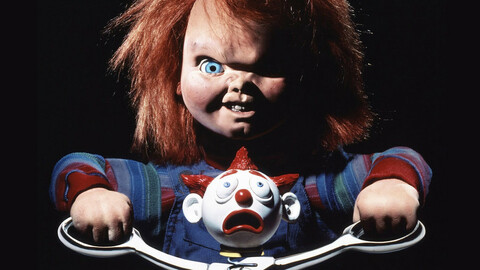 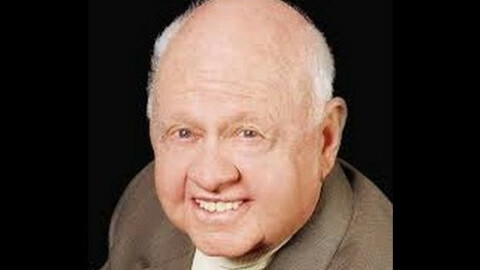 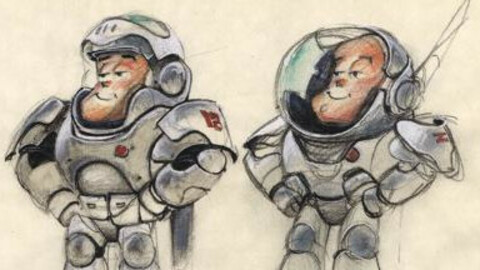 The Andy Griffith Show on WGN-TV in Chicago City

Andy Dick for Federal Express in Let's Do Lunch

The Andy Griffith Show on WGN-TV with Top 5 Episodes