Nick Jr. was a block of programming for preschoolers on Nickelodeon which would air weekdays from 9:00 AM to 2:00 PM. The block first began in 1988 and the very first show it aired was Pinwheel, the very program to put Nickelodeon on the map. In its first few years, the block aired mostly foreign animated programming. On September 5, 1994 Nick Jr. introduced Face, its mascot, who introduced and wrapped up shows and had small segments in between. Face was able to change emotion and color and would introduce the block's name with a signature three-note trumpet noise and a nod and giggle. The block also introduced several new, original shows. Face got a makeover for his last year in 2004. In 2004, Nick Jr. introduced a new mascot named Piper O'Possum. who lasted until 2007. The block itself was discontinued in 2009 and Nick Jr. became a 24-hour TV channel. Nick continues to play Nick Jr. programming on weekdays but without the Nick Jr. branding. 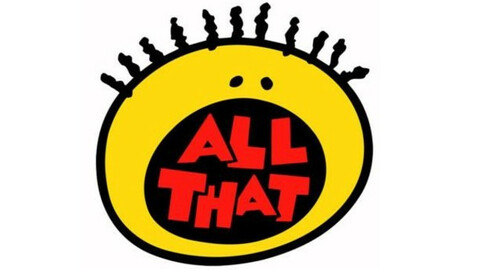 21
MissALibra86
Garage Sale Adventures Part 4
The FINAL Part of my adventures - the conclusion and MY LOOT!
-12
Retro4Everybody
Nicktoons Extravaganza(W/Pics.
Not Just Cartoons,Nicktoons!