The Nickelodeon I remember Part 1

Oh my, how those words bring back memories. I was born in '93, so I grew up with vintage Nickelodeon and Nick Jr. Now nowadays, college can get so stressful that many days I just wanna go back to those times again, watching Nick in the afternoon and watching Nick Gas. Come back with me will you?

Ah, this is perhaps one of the best shows I remember. This show is about Garfield and his misadventures with Odie, and also including segments of U.S Acres which was another Comic Strip by Jim Davis. ( Didn't know that, honestly looked that up on Wikipedia as I'm writing this article. The more you know.)

Anyways, I remember Garfield airing I believe it was around 3 or 4 in the afternoon on Nick. I was in first grade, and remember my mom getting me off the bus, and I went inside grabbed a snack and something to drink and watched Garfield. 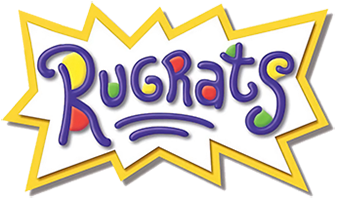 Ah, Rugrats. A staple in every 80-00's kid's childhood. The misadventures of Tommy, Chuckie, Phil, Lil, Angelica, and Susie were classic and never get old.

I remember this airing at 7:00 and 7:30 every night on Nick. This was usually my family's dinner time so my parents and I would sit on the sofa, eat dinner, and watch Rugrats. My dad still to this day, If I'm watching an old episode will walk by and randomly say "Clan of the Duck".
Hey Arnold!

Hey Arnold was another staple childhood favorite of mine. And what I have found interesting growing up, is that unlike Rugrats, it wasn't universally loved by kids. For example, my best friend hates it.

Anyways, Hey Arnold was the show about Arnold and his friends who lived in New York and their adventures about being a kid. I mean lets remember now, the episode where Arnold and Gerald get lost in the city as fruits. The one where they skip school, and have a horrible day and come to find out it was surprise carnival day? This show brings back so many memories. In fact as I write this, I can hear the subway song in my head. Come on. Let's sing. " Lets all hold hands, here on the subway, because we've been stuck here in the dark for way to long!!!!!"

Anyways, My best memory of Hey Arnold was that it used to come on in the morning's before I went to elementary school. This was the same time also that my Pappy retired, so he would put me on the bus in the morning. Well, my pappy was my best friend and frankly, a kid at heart, so me and him would sit down together every morning and eat breakfast and watch Hey Arnold together. I remember when I first saw the trailer for the Hey Arnold! Movie ( I believe it was in front of Rugrats in Paris, please correct me if I'm wrong), I called him and told him the great news. We planned on seeing it together. To this day, when I watch Hey Arnold, it always feels like we're still watching together. He died back in 2003. Brings me to tears every time. 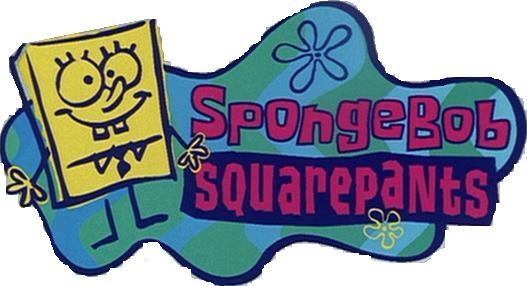 My best memory of Spongebob I would have to say, is when my dad and I first saw the " Ripped Pants" episode. I'd say I was 5 or 6. Everytime after that, when we messed up or even dropped something, we would yell " I ripped my pants!". It really got funny when my dad would fart, then yell the phrase. He still does to this day.


Thanks for reading... This is just Part 1 of hopefully many more segments.
3
Login To Vote!

53
TheMusicdewd18
Cartoon Classics #2: Rugrats
This article is about one of Nickelodeon's classic cartoons Rugrats!
More Articles
An unhandled error has occurred. Reload Dismiss