The Decline of Nickelodeon 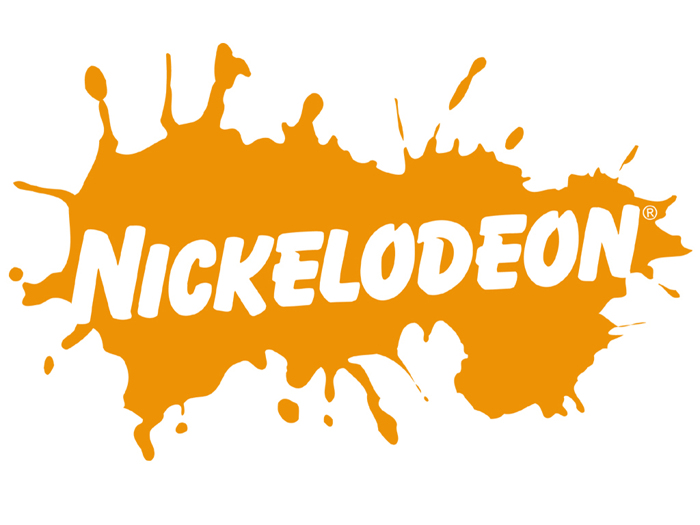 Nickelodeon was a HUGE part of my childhood. The channel had so many shows, whether it be cartoons, live-action shows, game shows, or skit-shows. There was no better channel than Nickelodeon. 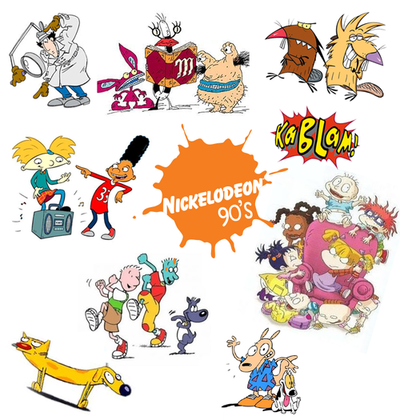 Nick's live-action shows use to actually be good back then. You had Kenan & Kel, The Adventures of Pete & Pete, The Secret World of Alex Mack, Are You Afraid of the Dark?, 100 Deeds for Eddie McDowd etc. 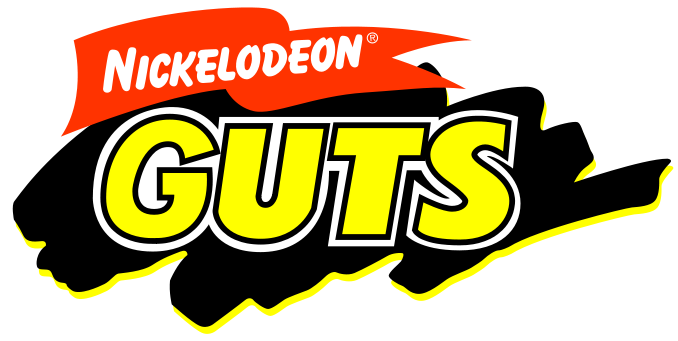 You had awesome game shows like Double Dare, GUTS, Slimetime Live, Legends of the Hidden Temple-all of which were shot at Nickelodeon Studios at Universal Studios in Orlando, Florida. 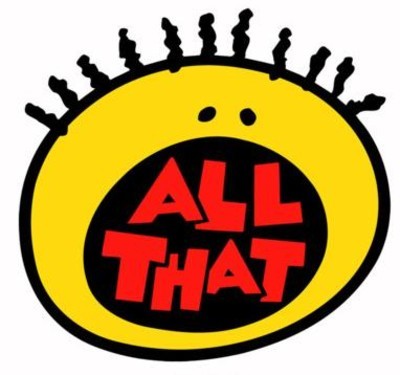 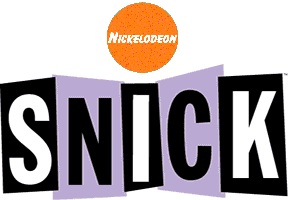 Snick was an awesome block that used to air on Saturday nights from 8pm-10pm back when Nickelodeon was in its prime. Near the end it was showing very few of the classic SNICK shows. In 1999, they changed the name to "Snickhouse," and was hosted by Nick Cannon. In 2004, the block came to an end. It was one of the best blocks ever and I certainly miss it. 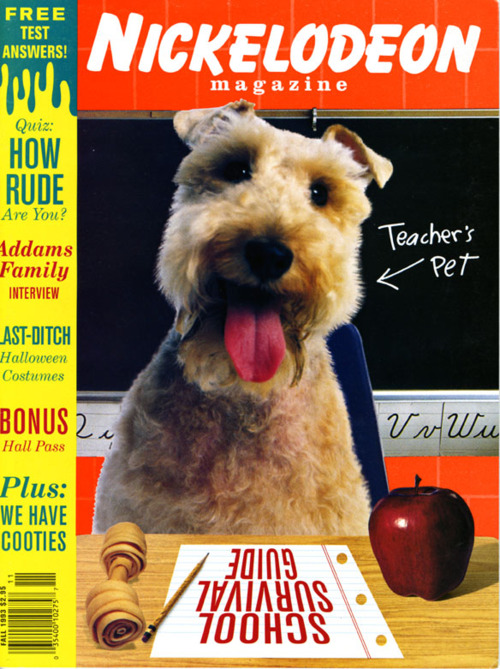 Nick Jr actually use to be good when I was younger. You had Blue's Clues, Little Bear, Kipper, Franklin, etc.

SO WHERE DID NICK GO WRONG??? 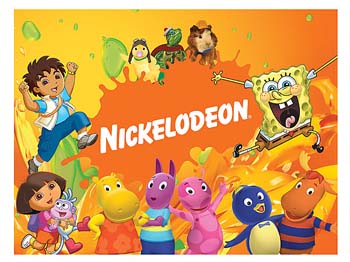 By getting rid of their good shows for more and more crappy shows.

They also started to become more about teens, texting, and pop music, and started to copy Disney Channel's success. 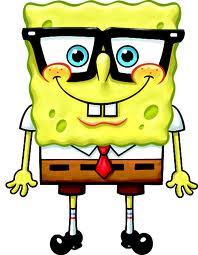 They also continue to run Spongebob Squarepants into the ground and have no variety anymore. 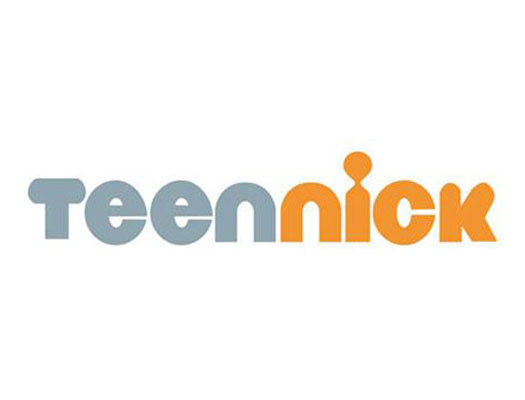 Live-Action shows also use to actually be good back now. Now its just crap like ICarly, Victorious, and Sam & Cat.

They also closed down Nickelodeon Studios in 2005: 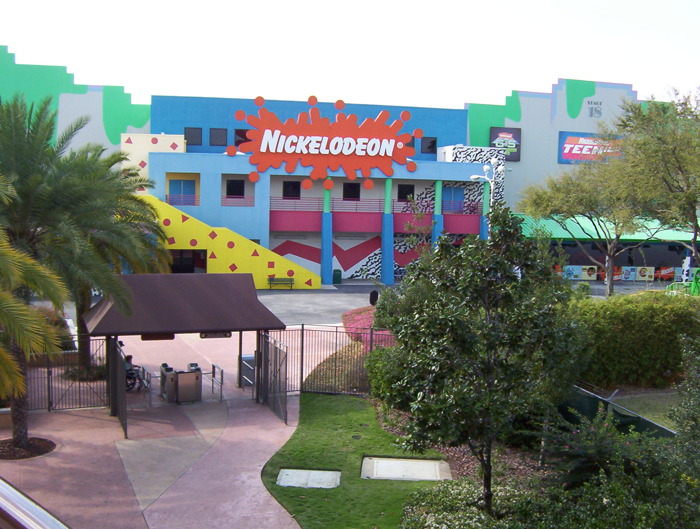 They got rid of Nickelodeon Magazine in 2009.

AND THEY GOT RID OF THE SPLAT LOGO!!!: 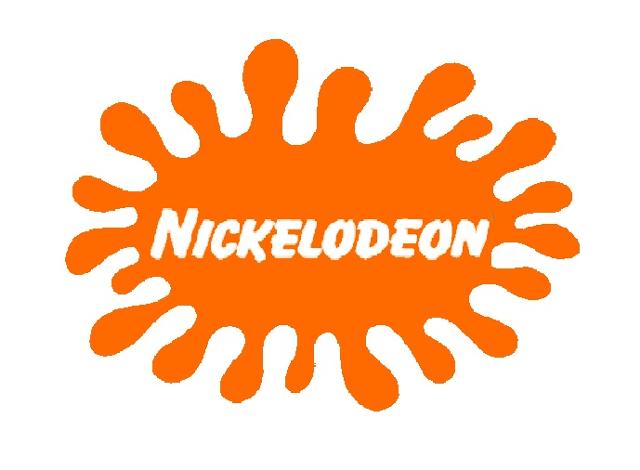 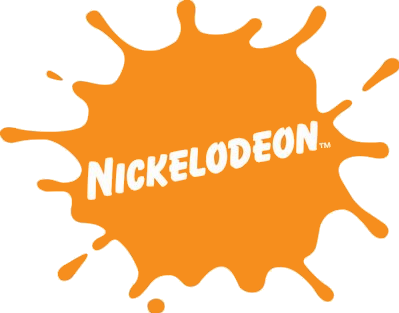 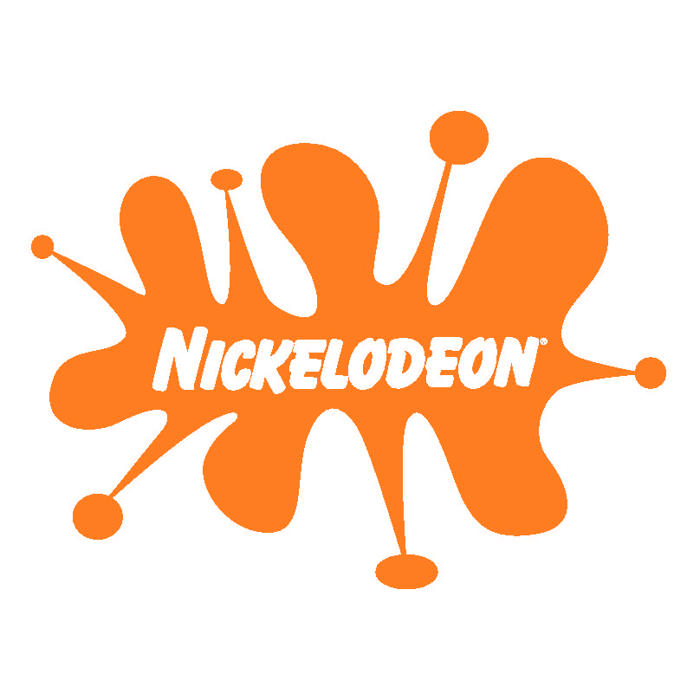 The day they got rid of that iconic logo...a part of me died inside.

As of now, the current shows on Nick suck. The ratings continue to get lower, the newer programs get worse and worse, and Spongebob will just not go away.

Sure kids today might love Nick the way it is now--but they have no idea how great the channel used to be back then--nor could you even compare current Nick to Classic Nick.
27
Login To Vote! 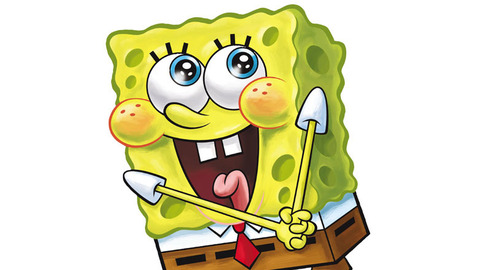 8
ZeldaFan20
TOONAMI
A Retrospective look at TOONAMI: The Animation Block That Inspired a Generation
More Articles
An unhandled error has occurred. Reload Dismiss