A look at the people behind the very first Nicktoons and their many projects to follow.
By RetroToon
On 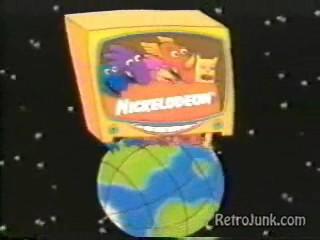 Well Doug and Rugrats proved to be very successful shows for Nick, but there was one more Nicktoon that premiered back in 1991. Though unlike the other two shows, THIS Nicktoon would prove to be the most controversal thing ever to be put on Nick... 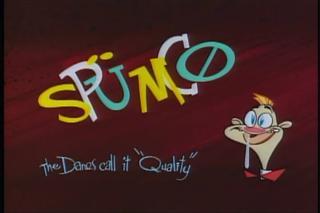 John Kricfalusi worked on many low-budget cartoons over the years before creating Spumco in 1988. Their slogan: "The Danes call it Quality!". One of their first works was "The New Adventures of Beany and Cecil" which was the starting point of their career. The idea of Ren & Stimpy goes back to 1979 when John K. drew a Bob Clampett style cat and a psychotic looking chihuahua and was suggested to pair them together. John tried for years to sell the idea and as luck would have it he finally sold them to Nick, who believed that it was going to be another bland, boring cartoon. But they were wrong! 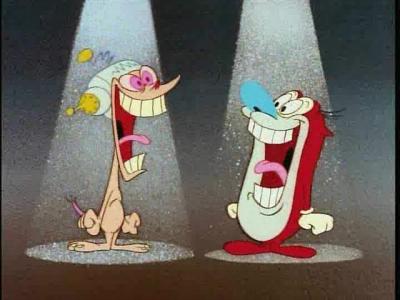 Coming on right after Rugrats, The Ren & Stimpy Show proved to be filled with cartoony and delightfully insane humor and was probably the most popular show on at the time (it wasn't until sometime after that Rugrats began to gain more interest). Behind the scenes however was a heated battle between Spumco and Nick. Nickelodeon had many issues with the show such as Stimpy being constantly abused by Ren, plots that made absolutely no sense to them, bizarre, grotesque expressions, and the typical gross out humor that Spumco has been well famous for. This resulted in many episodes being censored on Nick with certain scenes removed. But the thing that finally got to them was an episode entitled "Man's Best Friend" in which a character named George Liquor was brutally paddled in the face by Ren. The episode itself was banned and John was ultimately fired from Nick. 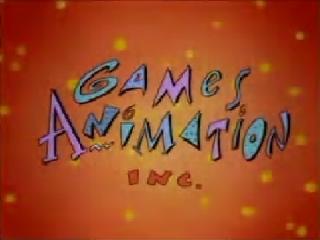 After the Spumco crew left, Nickelodeon created Games Animation to take it's place and since they still owned the characters they were able to take over the show completely. Games was also involved with "Rocko's Modern Life" and later evolved into the Nick Animation Studio in charge of Nicktoons today. Also because of John being fired Billy West now did both voices (as well as the voice of Doug Funnie). It was at this point that the show had a noticeable decline in quality and eventually it was finally cancelled in 1996. 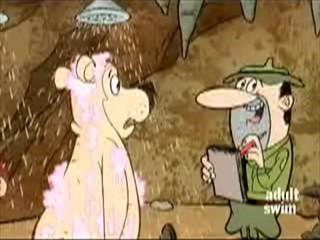 Spumco went on to do other projects, one of which were two new Yogi Bear cartoons shown on Cartoon Network called "Boo Boo Runs Wild" and "A Day in the Life of Ranger Smith". These two shorts resembled the classic Hanna-Barbera cartoons but were also in a more Spumco like style. John K. is supposedly a big fan of Hanna-Barbera so this must have been like a dream come true for him. 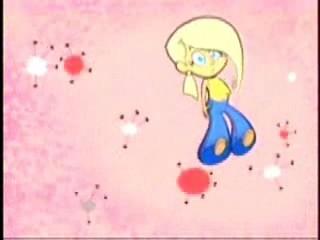 Spumco also did a series of commercials for Old Navy. The characters of these commercials are ones that John had been trying to work into a new show called "The Heartaches" which he is still trying to develop. 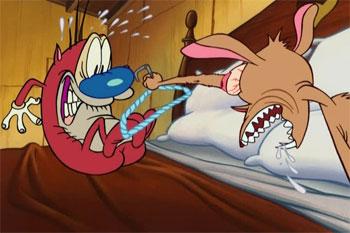 In 2003, Ren & Stimpy were briefly revived in the new "Adult Party Cartoon" on Spike TV. This time, John was given full control and had much more freedom than was even given on Nick. This version of Ren & Stimpy was far more adult oriented and also showed the banned episode "Man's Best Friend" for the first time ever. However it turned out to be unsuccessful with only three episodes being shown. John recently mentioned that Spumco was now gone and that he was working on something new.

The Nicktoons were no doubt a big turning point for Nick. The success of these three shows led to many others to follow. The first of these being a cartoon created by Joe Murray called Rocko's Modern Life. Although it didn't come on the same time as the others, this show turned out to be just as popular and would have a big connection with Nick's future. 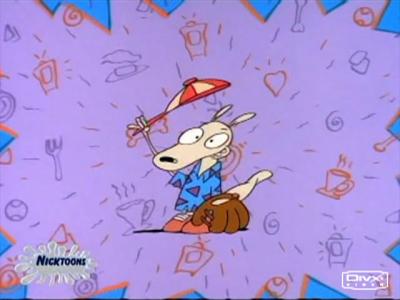 Originally Joe Murray wanted to do a show called "My Dog Zero" but Nick thought his idea for Rocko was a better choice. Rocko's Modern Life premiered on Nick in 1993 and focused on the Australian wallaby and his pals in O-Town. This show was also know for having subversive humor though not as much as Ren & Stimpy. By the third season, Joe was having problems with his work and requested to Nick that he needed to spend more time with his family, so he put producer Stephen Hillenburg in charge of the show until it was cancelled in 1996. Since then Joe had a very long break from animation. 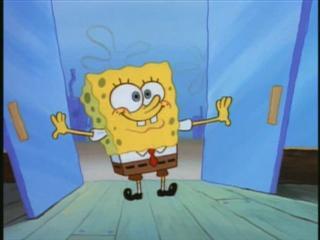 Meanwhile, Stephen Hillenburg started working on a Nicktoon of his own. One that would become the new face of Nick and change the channel forever. I'm talking about none other than Spongebob Squarepants, which many have considered to be the birthchild of Rocko's Modern Life. But let's not get into that! 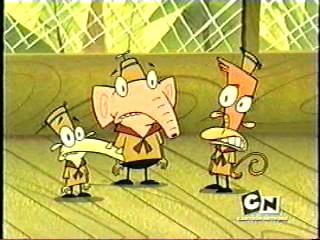 Anyway, Joe didn't stay away from cartoons for long. In 2005 he created a new show for Cartoon Network called Camp Lazlo, which was an an idea he had for a children's book. Watching this show I thought "What happened here?" Everything feels so toned down compared to Rocko. Plus it's pretty much a ripoff of Spongebob in terms of humor and characters and the main title almost copies Spongebob's title shot-for-shot. I think it's mostly due to being away from animation for so long and the fact that there are a lot of Spongebob writers on that show (perhaps Joe Murray was trying to return the favor to Stephen). As much as I love Joe Murray he could have done better than just copy what was done on Spongebob, and I think all that Flash animation nowadays severely limits his usual drawing style. 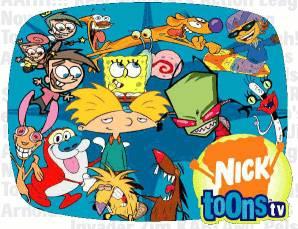 Nicktoons are defiently the biggest part of Nickelodeon these days, and as awful as some of them are now they'll keep on coming for years to come. But the people that make today's shows owe it all to the original creators who had just the right ideas for what those shows should be like, and with channels like Nicktoons Network they could be seen all over again.

"Not just cartoons, they're Nicktoons!"
23
Login To Vote!
More Articles From RetroToon -7
TURTLEGUY2
My gripes with the 1990's
People tend to forget that the 90's were more nostalgic for the decades before then.
An unhandled error has occurred. Reload Dismiss