Heathcliff's first big screen movie. It uses episodes from the show with new wraparound footage of heathcliff telling stories to his nephews. The film is on vhs and dvd. The dvd version is missing the clubhouse pictures logo from the start of the film. The cattalac cats only show up in the intro and end credits and don't speak. Heathcliff: The Movie is an animated film from DiC Entertainment, released on January 17, 1986. In it, the eponymous comic strip and TV character tells of his past exploits to his nephews, through a compilation of episodes originally broadcast on the show. After Heathcliff, DiC would not release another animated film for theaters until Strawberry Shortcake: The Sweet Dreams Movie in 2006. Domestic Total Gross: $2,610,686

Are you sure you want to delete this movie?
Locate The Duplicate Entry For Heathcliff the movie

2
Quote O' Matic
Mr. Warner: "Have you slept with my daughter?"
John: "Mr. Warner, I have never slept with Elaine."
Mr. Warner: "Good! Godammit, that's good! Because if you had, John, I was gonna kick your balls up into your head and let them rattle around in your skull like dice in a Yahtzee cup. Have a good one!"
Added By: Clint_Olson
Stealing Harvard 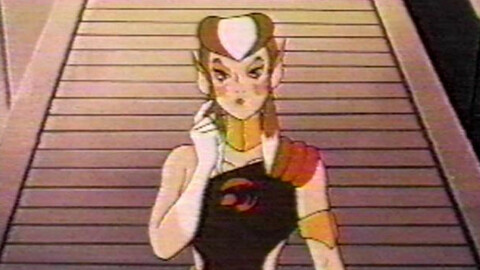 8
MrCleveland
Cable TV
When I had Cable...it was bliss.
More Articles
An unhandled error has occurred. Reload Dismiss