Since the events of the previous film, the group of kids have now gone all their separate ways. Cindy, now an anchorwoman in Washington D.C. announces a series of crop circles that have mysteriously appeared overnight. The group also comes across a mysterious videotape which appears to be cursed, strange things happen every time it is played. After a fight, Tabitha kills Brenda and the group wreaks havoc on her corpse trying to bring her back to life. The group later discovers that aliens are invading because of the curse caused by the mysterious tape. 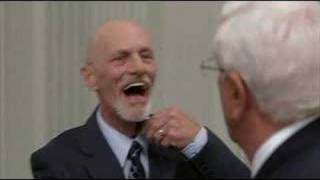