It's your typical haunted house film. And by the way, a couple of the pictures will be blue because it was part of William Castle's special technique. So... let's begin.

You have your typical family, The Zorba's. The father and paleontologist, the mother, the daughter and the son. The father, Cyrus, has inherited his late uncle's house. His father is Dr. Plato Zorba, a scientist who spent his time hunting ghosts. Once they moved in, that's when the trouble begins.

It all starts when the son, Buck, finds a Ouija board and they decide to play with it. When Buck asks the question if there are any ghosts in the house, the answer was... "yes." Asking how many, the answer was... "13." Later that night, Cyrus hears some strange noises coming from one of the rooms. Using the special pair of glasses that his uncle invented, he sees ghosts. 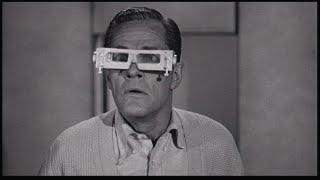 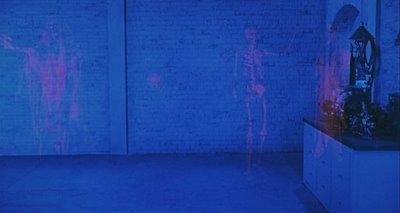 The next day, Cyrus learns more about his uncle's ghost hunting stories from his diary, which is written in Latin. He and his boss, who translates the diary, find out that Dr. Zorba captured 11 ghosts, and he is the 12th ghost. And find a blank page reading "Ghost 13." Other things he learns about his uncle is that before he died, he converted his stocks, bonds and real estate into cash. Another surprise to learn is that old Plato Zorba was actually murdered. But by who? 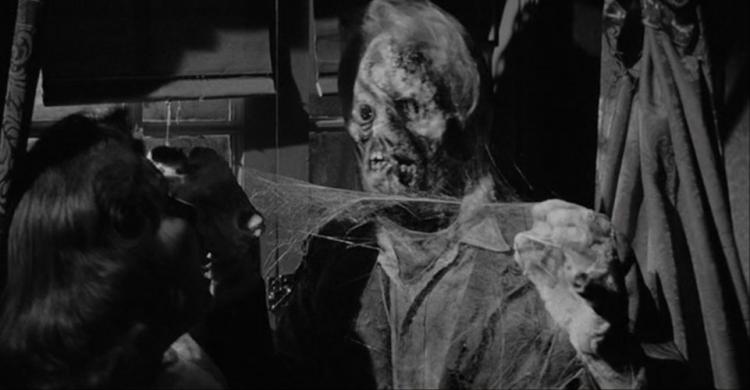 Other ghosts in the film include the ghost of Chef Boyardee... I mean Emilio (Ghost 5), his unfaithful wife (Ghost 6) and her lover (Ghost 7). 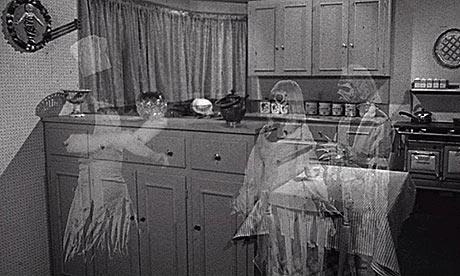 A ghost hanging by the neck (Ghost 8), an executioner and a head (Ghost 9). Sorry I was unable to find pictures of them.

Finally, the ghost of a lion (Ghost 10) and his headless Tamer, Shadrack (Ghost 11).

Now for the films trivia. William Castle used a technique called "Illusion-O" where the audience members were given a special pair of glasses called "The Ghost Viewer."

The bottom of the screen will let you know when to use the Ghost Viewer and the screen turns blue. 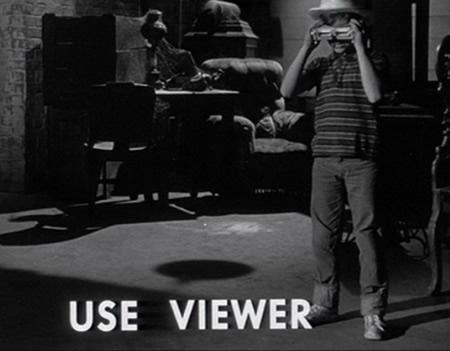 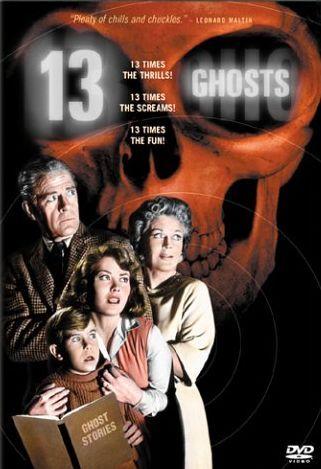 And that's my review on 13 Ghosts. And to be perfectly honest, I prefer the original better than the 2001 remake. It just really didn't follow suit to the original. Now many reviewers rate a movie once they've reviewed it and I suppose I will. Out of 1 to 5 stars, I give the movie 3 1/2 stars (*** 1/2) . I recommend this movie to you guys. Even though it has its moments of cheesiness it does have its moments of scariness. So that is it for now, you guys take care.
19
Login To Vote!
More Articles From BenJamin 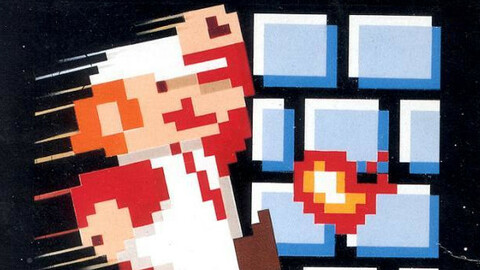 9
crystalmethodcaf
The Joy Of... Video Game Music
Much more than *beep beep boop*s!
An unhandled error has occurred. Reload Dismiss