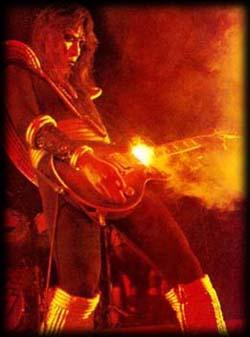 . AH the good old days when KISS was still rising to the top faster than anyother band from the early/late 70s...... Kiss is definatly the band everybody either loves or hates. I love them! I have been a fan since I was just a kid still in dipers. I was introduced to hard rock through my parents. My room as a kid was covered with Kiss posters, and many other rock bands such as ozzy/blacksabbath AC/DC and Queen. I have never outgrown them. I even got into fights with kids in school because they said Kiss sucked! Highschool is especally tough for me, I would literaly get laughed at and even beat up by punks who try to tell me Rap is the new style. But still I stand my ground and fell great about the music I love. 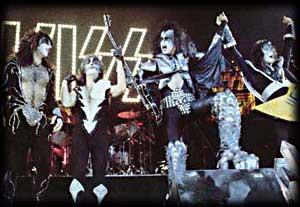 .
One of the biggest blows to me and kisstory(Get it history lol) was the passing of one of the greatest kiss drummers Eric Carr. 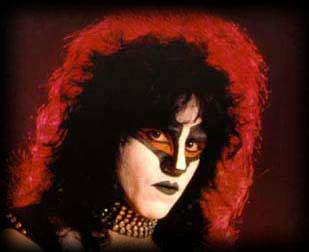 New drummer Eric Carr had refueled the band's desire to rock hard so the kiss legacy could live on after the departure of Peter Criss. I'm still not sure to this day if his make -up was the fox or bear. Unfortunately album hot in the shade would be the last album for Eric Carr who died of cancer in 1991. I missed Eric's style of rock drumming. All though Peter Criss was more a jazz fanatic then rock, he brought a style of rock drumming himself to the band in the 70's. 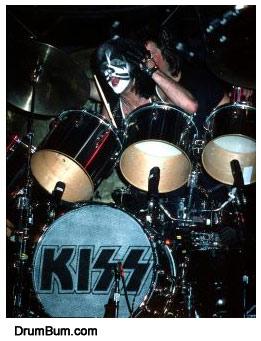 For those of you wondering My favorite member is Ace Frehley. Just recently I purchased a look a like guitar (Jay Turser) as ace's and already i know some great tunes like God of Thunder, Love Gun, Detroit Rock City, Rock en Roll All Nite and War Machine. Also in case you are wondering I have mastered the bass guitar and finally tryed the lead guitar as stated before.

Okay back to KISStory. As of today KISS has realeased 32-33 albums and I own only 15 of them so I still have quite the ways to go to collect them all. Also just to add bragging rights I own a ton of KISS merchandise and clothing and videos.
Now Time for albums, grab your doritos and jolt cola because we have a long way to go. 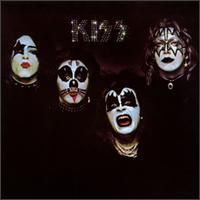 . Kiss' 1974 self-titled debut is one of hard rock's all-time classic studio albums. Their debut is full of some of their best work that contained elements of the glam rock of the time (ie. New York Dolls) as well as the heavy metal of Sabbath/Zeppelin and the rock & roll vibe of the Beatles. The whole recording is rather raw and almost primitive sounding, both of which give the album a charm that on later albums would be removed by over slick production. Gene Simmons & Paul Stanley wrote a majority of the material here including such timeless classics as "Deuce" (by Simmons), "Firehouse" and "Black Diamond" (by Stanley). Of course who could forget the Ace Frehley anthem "Cold Gin"? Really the only weak track is a cover of the 1959 Bobby Rydell hit "Kissin' Time," which was added to later pressings of the album to tie in with a Kissing Contest promotion the band was involved in at the time. I use to own an original pressing of this album without "Kissin' Time" on it but sold it because the price was right.

. Kiss' self-titled debut didn't perform as well as had hoped so with the album fading on the charts in the summer of 1974, Kiss was rushed back into the studio to work on a new release. What resulted was "Hotter Than Hell," another quintessential Kiss release. "Goin' Blind" is one of the greatest Gene Simmons penned songs he has ever written. Of course "Let Me Go, Rock 'n' Roll" and the title track continued to be played in concert for years to come and both were featured during their 2000 Farwell tour. "Strange Ways" is a song that has been forgotten but is an excellent Ace Frehley song featuring one shredding guitar solo. "Comin' Home," another Ace song, was also all but forgotten until 1996's "MTV Unplugged" album, where it was the concert opener. "Parasite" is one of my favorite all time Kiss songs.

.
Kiss was fast becoming America's top rock concert attraction, yet their record sales up to this point did not reflect their ticket sales so Neil Bogart (President of Casablanca) decided to produce the next KISS album himself. What resulted is one of the all time classic "heavy metal" discs. This disc, along with Black Sabbath's debut, Judas Priest's "Sad Wings of Destiny," Aerosmith's "Rocks" and Deep Purple's "Machine Head" have probably inspired more metal bands than any other discs put together. This is the quintessential 70's KISS studio platter in my opinion. Of course "Rock and Roll All Night" was a big hit, but a pair of songs that were reworked from Gene & Paul's former band, Wicked Lester ("Love Her All I Can" and "She") are two of the strongest tracks. Two other favorites are the Ace Frehley track "Getaway" and the Frehley/Stanley penned "Rock Bottom."

.Kiss Alive! Is one of the greatest LIVE albums of all time, if not the greatest. Alive! captured Kiss' raw and heavy live sound that made them concert favorites. The album also rocketed Kiss into mega-stardom. Alive was their first top ten album and it remained on the charts for 110 weeks and went quadruple platinum. (Platinum was a new term for albums that had sold over 1 million copies, something that was more rare in the 70's than it is today.) Kiss' favorite producer, the guy they had wanted since their first demo, Eddie Kramer was brought in to turn the knobs and tweak the sound. He did a great job as he managed to capture Kiss' energy and their early youthful hunger. "Rock and Roll All Night" became the Top 20 hit and was the main reason for the album's success, but there are so many other classic tracks that are just as strong, if not stronger: "Deuce," "Strutter," "Firehouse," "Parasite," "She," "100,000 Years," "Black Diamond," and "Cold Gin" all sound even better in the heavier live setting. Throughout the years there has been complaints, rumors, and speculation over the extensive overdubbing to correct mistakes. All I have to say to that is, "so freaking what!" Who wants to hear mistakes? Alive! remains as one of Kiss' greatest achievements ever and left an indelible mark on heavy metal. 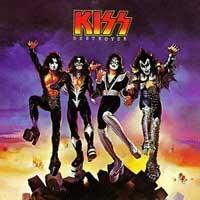 .Instead of trying to copy the success of their live recording, Kiss decided to go the opposite direction and record an experimental studio album. Alice Cooper/Pink Floyd producer Bob Ezrin was brought in for this album. The band experimented with orchestration for the first time ("Beth") as well as the use of a boy's choir ("Great Expectations"). There was still loads of killer heavy metal to absorb in tracks like the demonic/comic based "God of Thunder" and the sing-along anthems "Flaming Youth," "Shout It Out Loud," "King of the Night Time World," and, of course, the song that would be the band's concert opener for years to come "Detroit Rock City." This was the song that was released as the album's first single with "Beth" as the B-side. To the surprise of everyone, including Kiss and Bob Ezrin, "Beth" became the albums top ten single rather than the strong "Detroit Rock City." I must confess, that while I like this is my favorite all time kiss album, as this sound more like Kiss I know today The cover painting featured Kiss' new stage costumes that they would use for the next two tours as well as on their 2000 Farwell Tour.

Well that's all I can write for now my eyes and hands are becoming quite tired and I need my sleep, so stay tuned to retro junk and I'll have the last two parts posted by the end of this week. 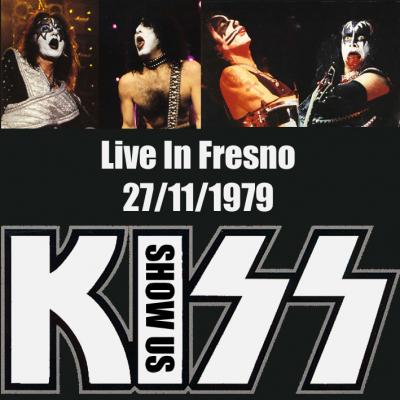 11
Quote O' Matic
Prairie Dawn: "And now my dear play friends, our art show is through! I could not have done it without all of you! Thank you! Thank you! And thank you!"
Added By: rgman1995swell
Play with Me Sesame
Related Articles 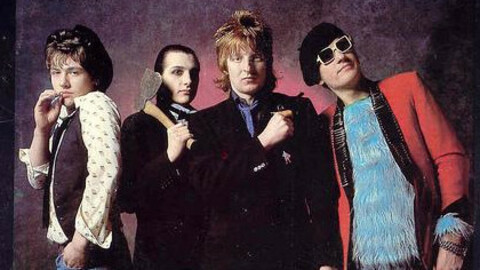 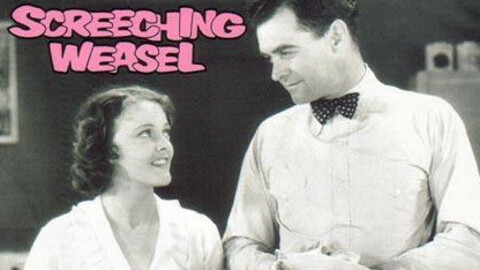