The third and final installment to my series of Top 10 Rock Albums articles.
By dalmatianlover
On
Now, here is the final Top 10 Rock Album list in my series. Since Retrojunk is 70's, 80's and 90's, I decided to only do those three decades. Like my previous Rock Album articles, I used the same formula for this list: I carefully selected one album from each year of the decade, and I made sure that my selection would be such a mind-blowing album that I'd want to listen to it over and over again. So, without further ado, here are my picks for the Top 10 rock albums of the 90's. Let's see just how it turned out... 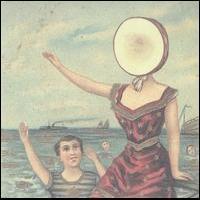 #10 - Neutral Milk Hotel - In the Aeroplane Over the Sea (1998)
This lo-fi Indie Rock band sadly only made two albums. The second of the two happens to be a genius album. The tracks all flow together with a clear sense of shifting dynamics from track to track. Overall, the songs on this album are all just great; it's almost as if the Beatles have been resurrected. 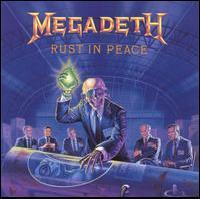 #9 - Megadeth - Rust in Peace (1990)
1990 was not a really good year for music, but thankfully, Megadeth managed to cook up something good for that year. With Dave Mustaine returning to the group, Megadeth gave us this strong album done in a style similar to Metallica's. Being such a well-focused album, "Rust in Peace" stands as Megadeth's true masterpiece, and it's suitable to heavy metal fans of all ages. 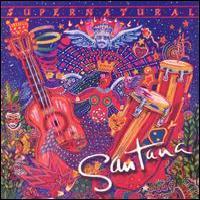 #8 - Santana - Supernatural (1999)
Sometimes, even an oldie can be a goodie. Making a big comeback, Santana's "Supernatural" turned out to be one of the biggest-selling albums of the year. What this album is really all about is it's grammy-winning hit, "Smooth", which is the biggest hit that Carlos Santana had in a long time. For Santana fans, this album is essential. 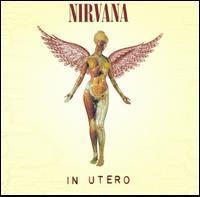 #7 - Nirvana - In Utero (1993)
The alternative band, Nirvana, was definately one of the highlights of the early 90's. With hit songs like "Rape Me", "Pennyroyal Tea", "Heart-Shaped Box" and "All Apologies", "In Utero" deserves a spot on my list. It is sad that Nirvana only made three albums, and this was the third and final of the albums due to Kurt Cobain's tragic death. Even though it probably wasn't intending to be a final chapter, it was a fitting way to say "goodbye". 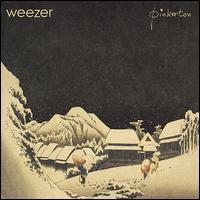 #6 - Weezer - Pinkerton (1996)
1996 was definately not a good year for music. From what I've witnessed, the only band who managed to make something good that year was Weezer. The group's second album, "Pinkerton", is definately one of the band's finest albums. "The Good Life" is catchy, and the hit single, "El Scorcho", is just as jumpy. While some may consider it to be a commercial disappointment, "Pinkerton" has plenty of beautiful songs, and it tells such a tear-jerking story. 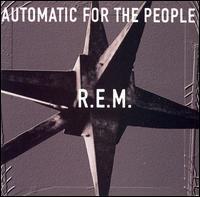 #5 - R.E.M. - Automatic for the People (1992)
R.E.M. may be well-known for their masterpiece, "Losing My Religion", but this haunting melancholy album loaded with folky songs about aging and death stands out as one of the group's finest. There are plenty of memorable songs on here such as "The Sidewinder Sleeps Tonight", "Nightswimming", "Everybody Hurts", and of course, "Man on the Moon". This is R.E.M.'s most emotionally direct album and one of their most memorable. 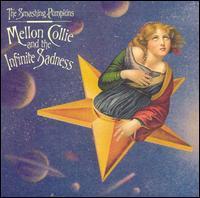 #4 - Smashing Pumpkins - Mellon Collie and the Infinite Sadness (1995)
If you thought making double-LP albums was a thing of the past (except for compilations), this album proves you wrong. As a follow-up to their masterpiece, "Siamese Dream", "Mellon Collie and the Infinite Sadness" is one of the most indulgent albums in the history of rock. This 2-disc, 2-hour album offers a wide variety of extremely powerful songs including "Tonight, Tonight", "Zero", "1979" and "Bullet with Butterfly Wings". The Smashing Pumpkins were definately one of the highlights of the 90's. 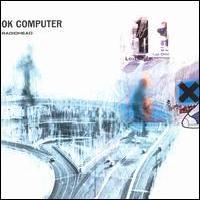 #3 - Radiohead - OK Computer (1997)
After making two hard rocking albums, Radiohead went ahead and did something different. "OK Computer" is more textured and creative than most rock albums, and it definately shows on tracks as "Paranoid Android", "Subterranian Homesick Alien", "Karma Police" and "No Surprises". Now, my only question is, why don't we have Radiohead on iTunes yet? 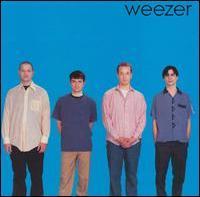 #2 - Weezer - The Blue Album (1994)
In my opinion, the only Weezer album that can top "Pinkerton" is their self-titled debut (a.k.a. "The Blue Album"). With so many memorable songs like "My Name Is Jonas", "Say It Ain't So", "Buddy Holly" and "Undone", what more can you ask for? If you're not familiar with Weezer, then this album is a good place for you to start. I mean, seriously, this album will blow you away! 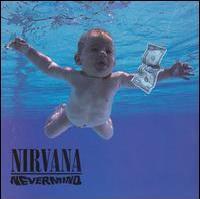 #1 - Nirvana - Nevermind (1991)
Yeah, you probably saw this coming! Nirvana's second album, "Nevermind", has changed the way we hear music today. This album is the "Sgt. Pepper" of the 90's. Check out the hits on here! We've got "In Bloom", "Come As You Are", "Lithium", and the group's signature anthem, "Smells Like Teen Spirit". While most people can't really understand their lyrics (Weird Al deserves credit for proving that), Nirvana, though short-lived, is a very historical band, and this album of theirs was the birth of mainstream rock!

This concludes my 3-part article. I hope you were all amused. Thanks for reading, and I hope you look forward to reading future articles of mine.
1
Login To Vote!
More Articles From dalmatianlover 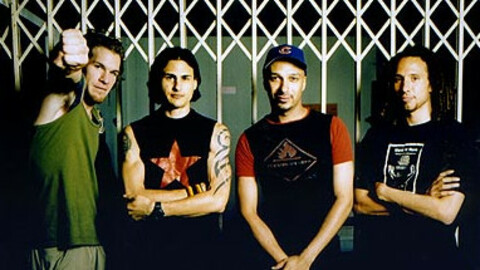