You won't find glam here. This is the real metal deal!
By Oolen
On
When I was a kid it always had to be faster, it had to be more extreme. I started listening to punk, then mainstreme metal, but then I found what I had been searching for all these years: Thrash, death, and black metal. This was the real deal for me and I've been hooked ever since.

In no order. here are my personal top 10 metal albums spanning many sub-genres, but only one album per band! Which is your favorite? 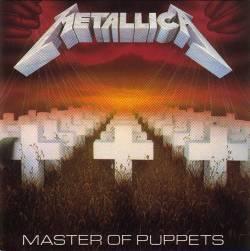 Whoa, what a start! This album is almost universly revered by fans of thrash metal across the world as one of the best, if not, THE best thrash metal album of all time. While that may be up for debate, there is no denying that this album is quite a masterpiece. One of the great things about it is that it's quite multi-dementional. Unlike a lot of other metal, Metallica would be ripping your face off one second, and then be going clean the next. For a great example of this, just listen to the title track 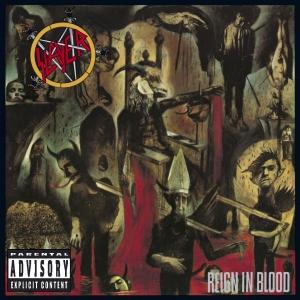 If you haven't heard this album, and you are a fan of thrash or even death metal, SHAME on you! Right when the first track plays it instantly grabs you by the throat and doesn't let go until this 28 minute hurricane of an album comes to and end. This is probably the fastest/heaviest album of the 80's that still has clean vocals. Raining Blood and Angel of Death are absolute classics and are tons of fun to play on guitar and drums. If you want it faster, it would be criminally insane not to love this album 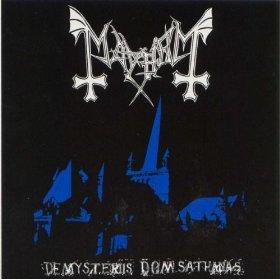 True Norwegian black metal! This music is blasphemous, evil and atmospheric as hell. The singer ended his own life with a shotgun, the guitar player made a necklace out of his skull fragments, and the bassist murdered the guitar player and is still in prison.. That was the black metal scene in Norway, and the music reflects this evil quite well. For an interesting look on the scene, read the book "Lords of Chaos." As far as the music goes, it's fast power chords with lots of blast-beats and thrash type drumming. The vocals sound very grim, but take some getting used to if you've never listened to this kind of music before. If you want it evil, you will be cursed in eternity for choosing something over this

Cannibal Corpse: Tomb of the Mutilated 92' 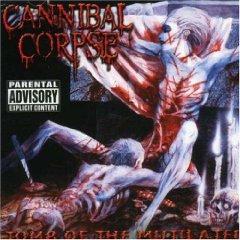 Death metal! Cannibal Corpse is the most famous death metal band and this is arguably their best album. Be warned though, the subject matter of their songs is not for the squeamish. With titles like 'Necropedophile' and 'F***ed with a Knife' this is definately not your dad's hard rock. The vocals are a low growl, and many people complain that they can't understand the lyrics, but I think it fits the music well. You'll have to decide for yourself if the death metal vocals suit you though. When asked why he plays death metal, the guitar player responded "..because it's a slap in the face to queer kinds of music." Nice! If you want it brutal, you will have to look beyond the cemetary to find a better pick than this

Favorite Track: F***ed with a knife 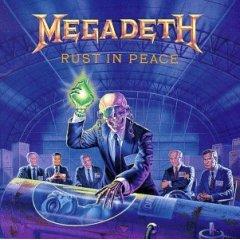 Megadeth is Dave Mustaine, and for some people, that is why they don't give the band a chance. Kicked out of Metallica for being too crazy, Dave formed his own band that was faster and had more raw attitude. They have several good albums, but this one is my favorite. The production is good and has some really killer tracks. The musicianship is tight and this definately one of those albums where you can get drunk with the guys and just thrash to it. Sir, this is what I call metal! If you want a killer straight up metal album, this album takes no prisoners 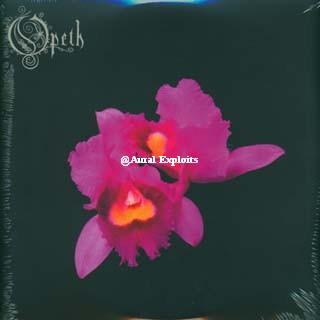 How good is Opeth? well I think band tattoos are pretty dumb, but I still decided to get the Opeth "O" right in the middle of my chest. This is their first album, and while not their best, is still very good. They are the kings of progressive death metal and you won't find a band that sounds quite like them. Mikael Akerfeld transitions from harsh growls to hauntingly beautiful singing seemlessly, and this is a band that even my mother enjoys listening to! That's how good they are. The music is very dynamic and words won't do them justice. Also check out their Blackwater Park album if you are interested in seeing what these Swedish gods are all about. If you want a dynamic band with songs that stretch past the 10 minute mark, you will not find a better album under the weeping moon

Favorite Track: In Mist She was Standing 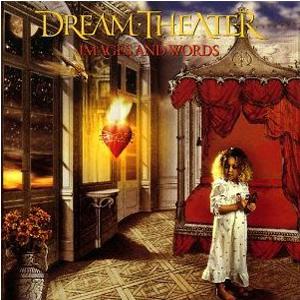 These guys are pure talent! They formed at Berklee College of Music in Boston so they are all expert musicians. This album feels very 90's and is a great listen all the way through. The only radio hit they ever had, 'Pull Me Under' is on this masterpiece as well as numerous other fan favorites. If you are not a musician, or aren't interested in the technical aspects of music, you might not enjoy this one as much, but this is still very listenable. It's probably the lightest album on this list, but it is still awesome! If you like progressive music but haven't listened to this, take the time and give it a spin

Iron Maiden: The Number of the Beast 82' 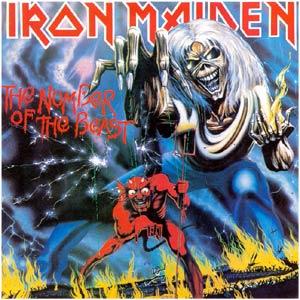 Epic! if any album deserves the title "Classic" this would be it. British heavy metal doesn't get any better than this... it just doesn't! Highly influential and still standing the test of time as the best in it's class, this album is a required listen to anyone interested in metal. If you want to know what the hype is all about, run to the hills.. I mean store, and pick this up

Favorite Track: Hallowed be thy Name 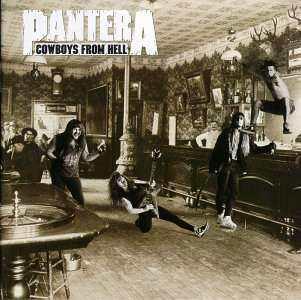 Angry, in your face, agressive Texas metal. That's all you need to know about this album. Angry vocals, killer riffing, and a driving rythm section that doesn't quit - that is Pantera. I was in a cover band in high school and half our songs were pantera songs... That's how good they are! You know what song we closed with every night? Yup, Cowboys from Hell. If you want agressive texas metal, this album will leave you bruised and shattered 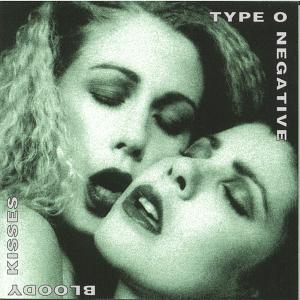 The first album on Roadrunner records to recieve a gold award, Bloody Kisses has a slower Doom metal vibe going on and is an album that has a good mood for getting close with a lady (or fella for you ladies out there). Peter Steele's deep voice is haunting, and the gloomy goth sound that represents most of the album contrasts nicely with the dry humor you'll hear in the album. If you like the gothic vibe, you can set me on fire if you don't enjoy this one

Well there you have it! My favorite albums of 1982-1995. Is your favorite on the list? Let me hear about it in the comments section.
19
Login To Vote!
More Articles From Oolen