How To Bring Back Saturday Morning Cartoons

I have a plan that would bring Saturday Morning Cartoons BACK, once and for ALL!!
By retrocrunch
On 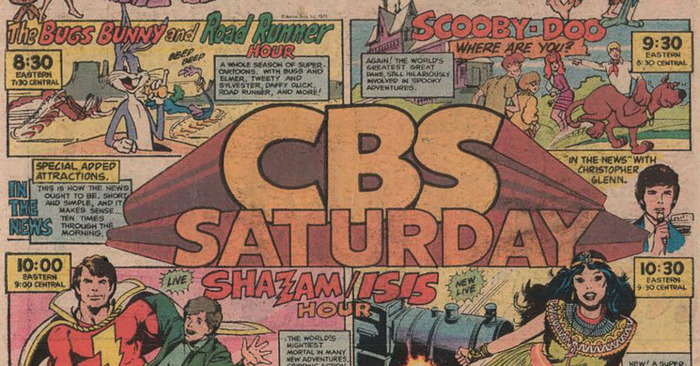 We haven't had a descent cartoon lineup of the old 70s, 80s, and 90s cartoons in many years, and so many generations are missing out on this fun, and there's just really no reason for it. Saturday Morning Cartoons from the late 60's through the mid 1990's were some of the most prized and enjoyed hours spent by children every Saturday.

Each Saturday Morning, From about 7 AM to sometimes near NOON, all that was on ABC, NBC, CBS, and FOX, was Saturday Morning Cartoons. And long gone are the generations of kids running to the living room TV's in their underoos to catch all those wonderful shows and savor hours of programming geared just toward them. Unfortunately, like the prize at the bottom of the cereal box, network cartoon blocks have totally disappeared.

So, your probably wondering? Where does Netflix, Amazon, or HULU fit into all of this? Well, interestingly enough, some great Saturday Morning shows that we all grew up with just happen to already be on NETFLIX, AMAZON, and HULU. N A H for short. or as I like to call them, NAAAHHHH..

The problem with the 3 behemoths of NAH is that they have lots of the old cartoons on their Web Streaming Services, BUT. they aren't showing continuous cartoon programming from early morning to NOON, back to back. And that’s why I am here to call out NAH to do something about that! 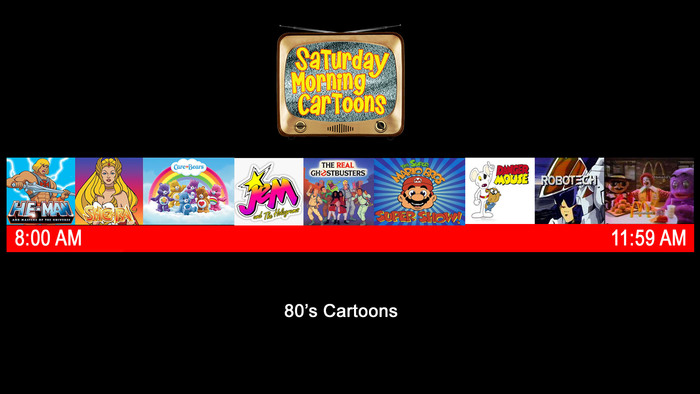 What I would like to see NAH do is create a lineup of cartoons for the 70s, 80s, and 90s that start at 8 AM and end at 11 AM, only on Saturdays. No starting over, no pausing, just 3 straight hours of Saturday Morning Cartoon Greatness. Sounds simple right? Keep the hours short and sweet, with a good lineup of shows, that all the generations loved!

And to make it easy to start right now.. NAH could start with the shows they already have. Lets take NETFLIX for example. They already have a bunch of 80s cartoons available to watch; they just need to create a single program lineup that has 6-9 different cartoons back to back. Like one long running episode. And if you wanted to be crazy, maybe even throw in some of the OLD commercials in-between each episode.

As a test, NAH could start with just the 80s cartoons for now, and create a line up to see how it goes, and then they could move on to creating a Saturday Morning channel for the 70s, 90s, and even the 2000s. So, then.. each generation can log into their preferred Streaming Service, select their favorite decade, and watch the Saturday Morning Cartoons that they grew up with! 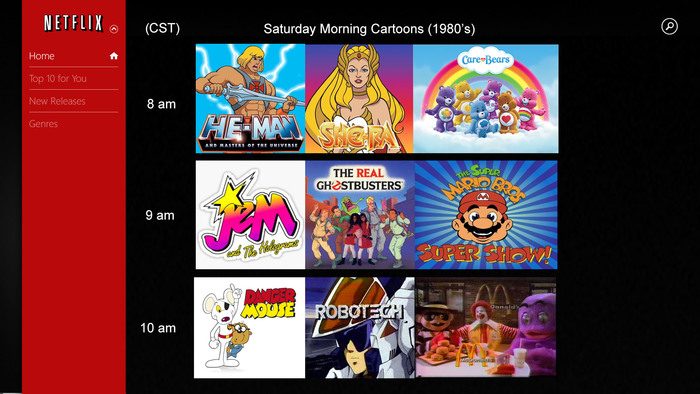 Lets take a look a what a NETFLIX lineup would look like for a 80s Saturday Morning Cartoon channel:

From 8-9, we could have HE-MAN, SHE-RA, and the Care Bears. Then from 9-10, it could be JEM and the Holograms, The Real GhostBusters, and the Super Mario Brothers Show. Then at 10, we'd have Danger Mouse, Robotech, and then some wrap-up 80s commercials.

Eventually, it would be nice for NETLIX or one of the big 3 to acquire enough cartoons to fill 5 full hours of programming, from 7 to NOON. Then we could see shows like The Smurfs, Super Friends, M.A.S.K., Speed Racer, Rocky and Bullwinkle and tons more!

OK, I get it N.A.H., these are lofty goals, and it would take a lot of work to acquire some of these cartoons; but you would probably bring in a ton of subscriptions to your service.. So, think about it!

So, with that said. This was just one mans rant to 3 Bohemith's that will probably go on deaf ears, but hey, it was worth a shot! And the worse they can say is NNNNAAAAHHHHH…

Thanks for reading and if you'd like to watch the full video, you can see that HERE! 3
System
Shows from the Past
Does anyone want to see the old shows on again? 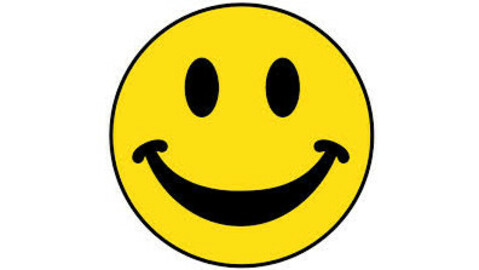 0
childofthe80s
Turning Back The Clock
Reliving my childhood through clothes