A look back at the greatest period for Saturday morning cartoons.
By badams735
On
Allow me to briefly describe a typical Saturday morning for me at the present time. I have a wife and two boys. My oldest, who is three-years-old, usually wakes up first, prompting me to get up out of bed. I know that my wife will bring down my one-year-old son when he wakes up shortly thereafter. We stumble downstairs and fix ourselves breakfast. Nothing exciting. Probably Cheerios or toast. Possibly cinnamon rolls if the mood strikes. 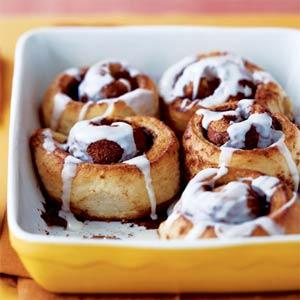 Next, we sit on the couch, turn on the LCD television, and watch the same kiddie cartoons we watch during the week, in high definition of course. Then it dawns on me. I can remember a time when cartoons were a privilege reserved only for Saturday mornings. Perhaps I'm still a little groggy from waking up earlier than I would've liked, but I slip off into a light snooze and reminisce about the greatest period of Saturday morning cartoons that I can remember.

In 1985, I was an excitable eight-year-old boy who sprung out of bed at 7:45 AM sharp every Saturday morning. I had to allow enough time to pour a bowl of sugary cereal and plop down in front of our floor-model television with my Superman sleeping bag to watch cartoons starting at 8:00 AM. How I loved that television! It was one of those that you actually had to get up off of your butt and change the channels by turning a knob! Can you imagine the insanity? 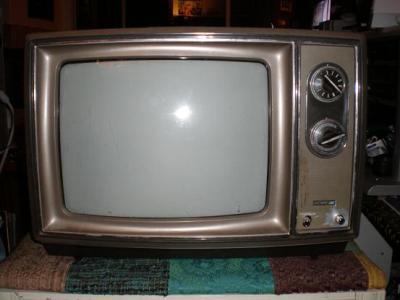 When 8:00 AM rolled around, the television room was my domain. For a few hours anyway, until my older sister had to watch American Bandstand. 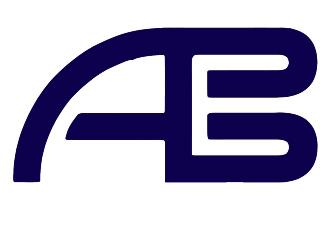 I invite those of you that remember to look back with me.

My early morning cartoon programming consisted of the Shirt Tales, Get Along Gang, and the Snorks. I can't recall much about the Shirt Tales, other than they were cute little animals who wore shirts and the Get Along Gang are also lost in my cluttered memory. I like to refer to the Snorks as the underwater Smurfs. I believe they used all of the same voiceover talent for both shows and the plot lines were very similar. 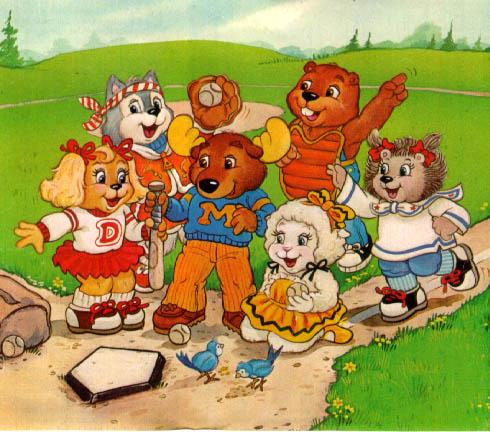 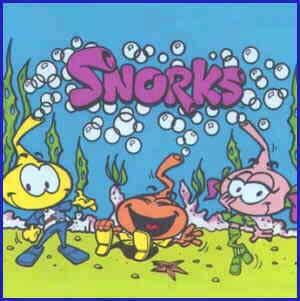 How about the show many consider to be the quintessential 80's cartoon: Jim Henson's Muppet Babies? I've got a challenge for you: Name all of the Muppet Babies in less than one minute. Can you do it? 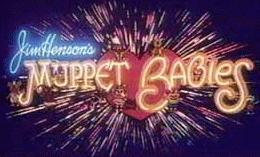 Next, who could forget the Superfriends, or as they would soon be known, the Super Powers Team: Galactic Guardians. Okay, I admit it. I have the Superfriends DVD sets. I'm a total retro dork. By the way, my three-year-old son has absolutely no interest in the Superfriends, no matter how much I try to push it on him! 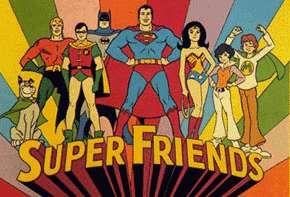 I was a huge wrestling fan growing up, so Hulk Hogan's Rock 'n' Wrestling was must-see TV for me. "Train, say your prayers, and eat your vitamins." I was a true Hulkamaniac and I would dare anyone to say that wrestling was fake, brother! 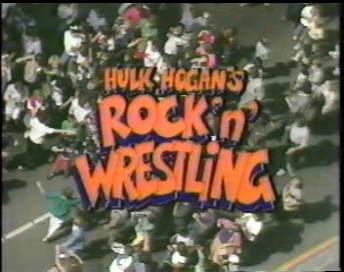 How could I not mention everyone's favorite little blue cartoon characters the Smurfs? I always liked the episodes that focused on the Smurfs and Gargamel and not those other humans that they put on there sometimes. They just simply couldn't keep my interest! Those little blue Smurfs left me feeling... well... Smurftastic! 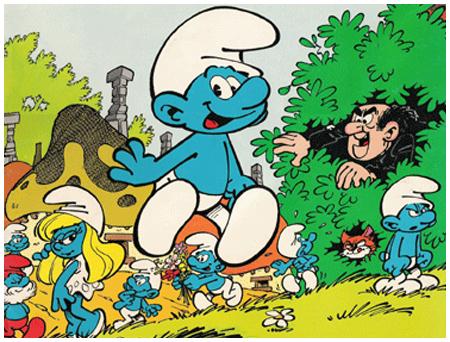 Of course, I could not miss the "Star Wars hour" that included the Ewoks and Droids: The Adventures of R2D2 and C3PO. After the Return of the Jedi hit theaters in 1983, I simply had to have more adventures with the Star Wars gang, and this was my fix. 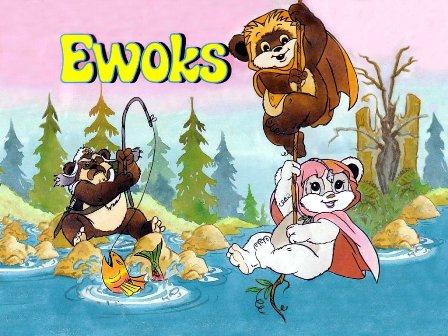 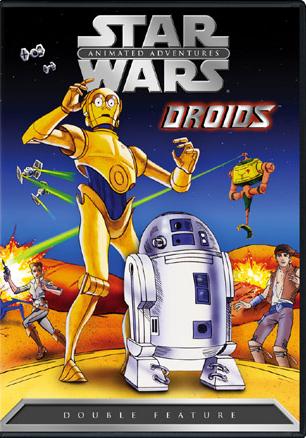 I vaguely remember a Dragon's Lair cartoon that was based on the innovative (for the time) video arcade game and as Alvin and the Chipmunks and Mr. T hit the airwaves, I knew my glorious Saturday morning would soon be adjourned for a week. But that didn't stop my excitement. I wanted to enjoy every precious second. I even had a Mr. T action figure that was based on the cartoon series. Notice that I said "action figure" and not "doll." I pity the fool who doesn't get that straight! 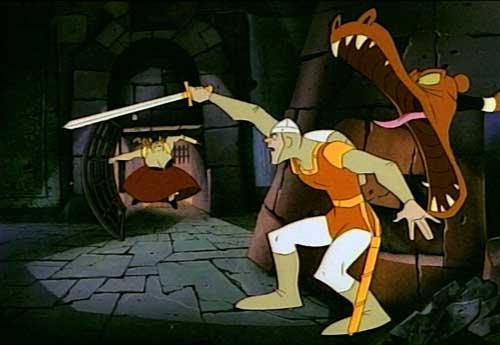 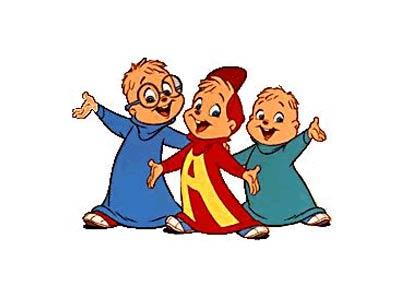 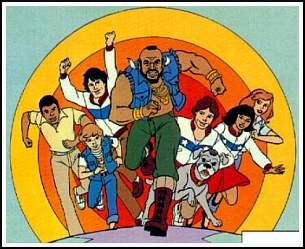 The final 90 minutes of programming prior to having to relinquish control of the television to my sister contained Pee-Wee's Playhouse, Teen Wolf, and Galaxy High. I know Pee-Wee Herman had his issues, but I still think that guy was a comedic genius. Teen Wolf was entertaining, but I'll never forget the theme song to Galaxy High. I remember thinking how cool that opening theme song was! 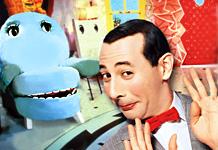 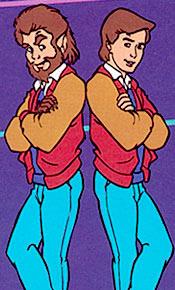 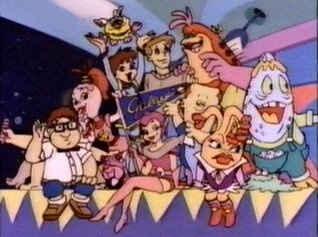 Suddenly, I am awakened from my stupor by the weight of my one-year-old son flopping down on my lap. I can't help but smile as I remember those great Saturday mornings of my childhood. However, I smile even bigger as I glance at my wife, and hug my boys who are nestled at my side. Although the television programming has changed, and I will argue until I am blue in the face that it is nowhere near as good as it used to be, my Saturday mornings are even greater now.

As the Muppet Babies' Animal would say, "GO BYE-BYE!" 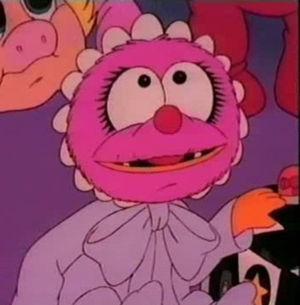 PLEASE NOTE: Now for all you cartoon history buffs, did all of this programming broadcast in the same sequence that I presented it here? Most likely not. This is only how it goes down in my retro dreams, but I would venture to bet that it is pretty darn close to the actual programming schedule. I hope you enjoyed reading this as much as I enjoyed putting it together!
50
Login To Vote!
More Articles From badams735 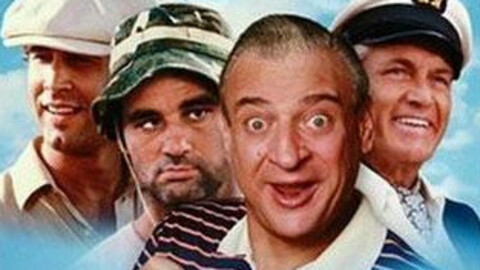 14
badams735
An Homage to Judge Smails
Remembering the first