An Homage to Judge Smails

Remembering the first
By badams735
On
"It's easy to grin when your ship comes in and you've got the stock market beat. But the man worthwhile is the man who can smile when his shorts are too tight in the seat." 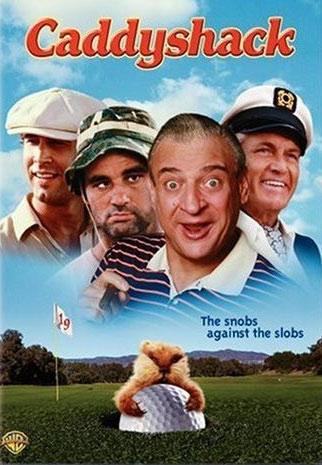 Ahh... the memories. I can recall going to the video store as a young boy and wanting to see this movie. It was rated R, so I somehow had to sneak this one by my parents. DENIED! Actually, the first version I remember seeing was edited for television. I can remember recording the movie on a VHS tape, stopping and starting when the commercials began and ended. I felt like a big shot Hollywood editor and the VCR was my extensive and elaborate editing equipment. I watched my videotape of Caddyshack over and over until the tape finally wore out.

Later in life, I watched the R-rated version and I actually have it on DVD. To this day, it remains one of my all time favorite movies. I invite you to look back and reflect with me on the comedy legends that portrayed the characters in this movie.

Of course, you had Chevy Chase portraying Ty Webb, not your stereotypical Bushwood member. A Zen Buddhist/playboy/slacker, Ty brings quick one-liners and memorable quotes that you will most likely miss during an initial screening of the film. "Just be the ball, be the ball, be the ball. You're not being the ball Danny." Good stuff. I mean, who hasn't said, "Na-na-na-na-na-na-na..." when practicing putts on the putting green. 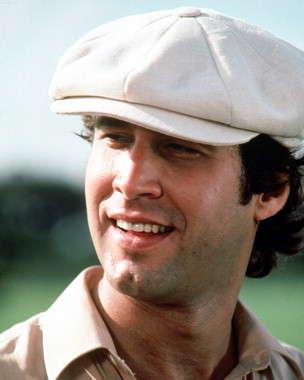 Rodney Dangerfield portrayed the rich and obnoxious, but fun-loving, real estate mogul Al Czervik. The character of Al also brings rapid-fire one-liners and quotes, and really showcases Dangerfield's comedic genius. Although he has done many other funny movies, I will always remember Rodney Dangerfield as Al Czervik. "So what? So let's dance!" To this day, when I hear Journey's "Any Way You Want It," I think of Al Czervik flipping on the radio in his techno golf bag. 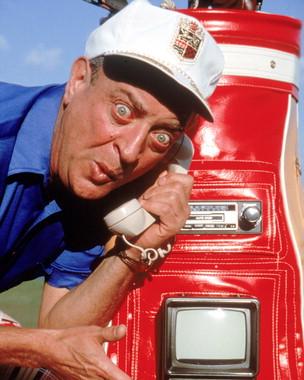 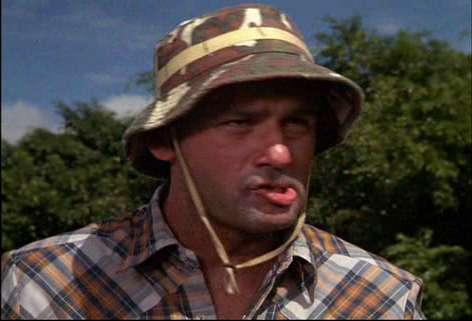 Of course, we cannot forget the central hero of the story, Danny Noonan, portrayed by Michael O'Keefe. Noonan was just a kid trying to succeed and it always seemed that the deck was always stacked against him. I have to admit, when I am shooting hoops with the fellas, or someone is getting ready to attempt a putt on the green, I have to let out a "Noonan, Noonan, Noo-Noonan." I know there has to be other folks who have done this too! Admit it! 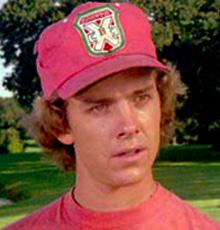 Finally, there is the character who was masterfully played by Ted Knight, Judge Elihu Smails. I decided to name this article after Smails, because I think he was way underrated in this film. Although he was surrounded by some of comedy's biggest hitters, Smails holds his own and delivers just as many, if not more, memorable and extremely funny lines. "How'd you like to mow my lawn?" And who could forget, "How about a Fresca? Hmmm? Hmmm?" There was no doubt that Spalding was going to play golf and like it, and he had better keep his foot off the Judge's boat! I think I remember the facial expressions, sounds, and the little nuances of Judge Smails the most. That is why this character is so special and memorable to me. Ted Knight was gone way too soon. 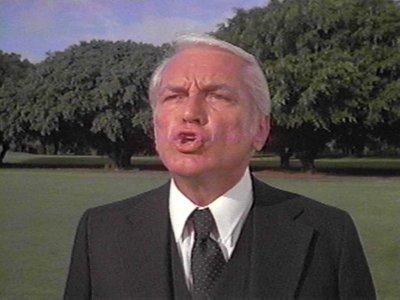 Although I can pop in my DVD of Caddyshack and watch it anytime (after the kids are in bed of course), this movie holds a special place in my heart as the first movie that I really wanted to see, but wasn't allowed to because of the rating. It is the quintessential golf movie and I would argue that it is one of the greatest comedies ever made. 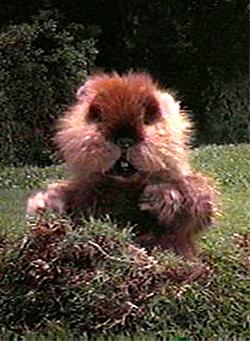 Can't you just hear Kenny Loggins singing "I'm All Right" when you see that picture?
14
Login To Vote!
More Articles From badams735