My first article
By Retro90sKid
On
I'm going to start this article and say that I am a teenager, sixteen to be exact. Some of you who view this article might wonder why I am on this site and why I wish to live through the 90's and the early 2000's. Well dear reader I am here to answer your all of your questions. 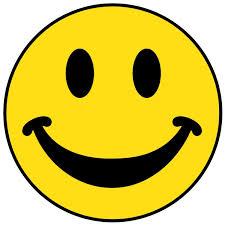 Ever since I started learning about the 90's and the early 2000's I have always wanted to go back in time and live through that era. One of the main reason's I want to go back to the 90's is a little show called 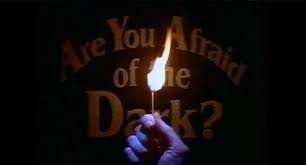 It was around about sixth to seventh grade, I was a young pre-teen and I was in middle school. My usual routine at home when I wasn't at school was playing Xbox with my friend's or watching TV or chores. Towards the end of September of my seventh grade year I began to see commercials for a show called 'Are You Afraid Of The Dark' I was instantly interested. As far as I could remember this only happened once, Nickelodeon had decided to show 'Are You Afraid Of The Dark' all month in the spirt of Halloween. Least to say, I watched as much as I could. My dad saw the interest I had in the show and got me every season as my birthday was in October. I watched every episode at least twice, I loved them all, some more than others though. This sparked the fire that would soon begin my love for the 90's
About half way through the year I had gotten the idea to look up stuff about Cartoon Network

Boy was I in for a treat (Not really) I had learned that Cartoon Network was now going in the toilet. Now it's in the toilet, waiting to be flushed. 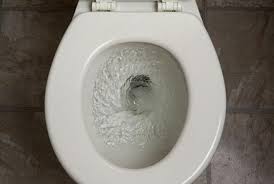 But I'm not here to talk about toilet's, I'm here to talk about how the once loved network fell to rubble. I had learned all of my favorite show's were going to end soon enough! But the worst part was that some of other favorite show's were gone! I was mad and I had written a angry letter telling Cartoon Network to bring back a part of my childhood. But I never got a response.
When I was a kid I remembered three main channels, Nickelodeon, Toon Disney(or The Disney Channel as some call it) and finally Cartoon Network. I watched these three networks religiously, especially at my grandparents house. I watched Cartoons so much I dreamed of being in them! Nick and Cartoon Network were two things that wanted me to go to the 90's but Disney? I never can recall memories about this channel other than the show 'Ying Yang Yo' and some other show about a black ninja and a girl who followed him, alot. But there is another reason as to why I want to go back to the 90's. 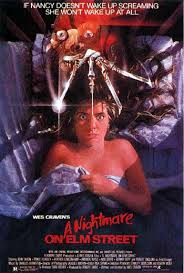 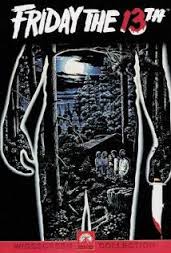 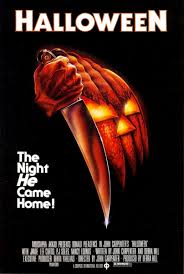 HORROR MOVIES!!! Even though some of them didn't appear in the 90's . These three movies were like the scariest thing when I was a kid. But I find myself watching them sometimes along with their squeal's. Sure some of them are cheesy but it still brings a smile to my face to see stuff from the 90's. Movie's in general from the 90's make me smile but the Saturday morning cartoon's was something that made me sad, only because I never got to see any.
Then there was the video games.

If there's one thing that I love to do, it's play video games. I've heard the console war and I wish I was part of it. I wish I was a soldier for one of the sides fighting to change the gaming world by spreading rumors about either sides. My dad always told me stories of the console war, how he used to see Nintendo and Sega commercials daily. Before Xbox and Sony and online gaming you had to walk to your friend's house and play with them. I find myself on Youtube always looking up gaming commercials and saw how creative both companies were when it came to advertising their product.
Another point that makes me crave to go the 90's is the fact that kids, teenagers, basically anyone who wasn't 18 went out and actually 'hung-out' and had crazy adventures. I don't have those at all, I'm lucky to get my friends off of their computers and see the light of the sun and the beauty of the outside. 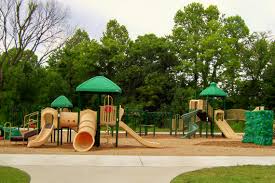 I know what you thinking now dear reader 'The title says the early 2000's and you've been only taking about how much you like the 90's! Your a liar' well reader, calm down. I'm getting to that. 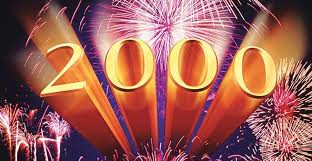 The early 2000's was kinda like a tip-off, a goodbye to the 90's and a hello to the years ahead. I remember the premiere of 'Foster's Home For Imaginary Friend's' that was something happy but it also marked the beginning of me starting to really enjoy my summer's. School was something that was just a building that I went in the morning and left in the afternoon. It was never a problem, then again this was before I went to middle school. But that's my article, I know I didn't mention some other thing's in this article but maybe I'll make a part two and talk more about the 90's and delve deeper in my childhood in the early 2000's but for now I must end this article, think of this as a part one.
3
Login To Vote!

36
Quote O' Matic
Kearny: "Thanks for the tassles...my mom can wear these on her boobs at work!"
The Simpsons 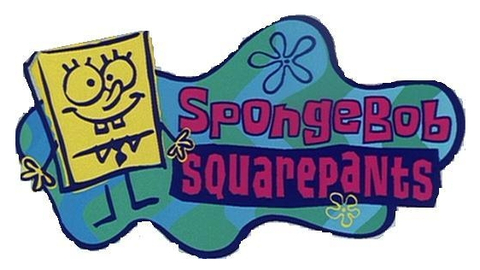 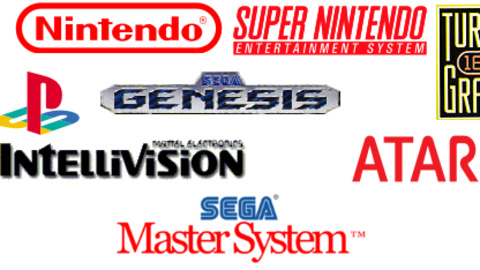 26
dalmatianlover
Sing Along with Disney Songs
Anyone remember these?
More Articles
An unhandled error has occurred. Reload Dismiss