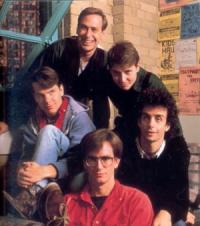 A truly Canadian sketch comedy show starring Dave Foley, Bruce McCulloch, Kevin MacDonald, Mark McKinney, and Scott Thompson. The show highlighted the troupe's ability to make anything from mundane, everyday tasks (ex: a daily "to do" list) to the most bizarre situations (ex: Arumba, arumba) absolutely hilarious. Each member had thier own distinct method of delivery and they managed to connect with their audience in such a way that they maintain a strong cult following even today, more than 10 years after the show's final season. www.kithfan.org even has a livejournal that is updated daily by KITH fans. The "kids" themselves are wonderful people who will stop and chat with each and every one of their fans. Some of their projects after Kids in the Hall include: Dave Foley - voice of Flik in "A Bug's Life", as well as the lead character of "News Radio" Bruce McCulloch - director of such films as Stealing Harvard, Dog Park, and Superstar Kevin MacDonald - voice of Pleakly in the film "Lilo and Stitch", as well as a reoccurring role as Pastor Dave on "That 70's Show" Mark McKinney - a member of the Saturday Night Live cast 95-97, star of the film The Saddest Music in the world Scott Thompson - cast member of the Larry Sander's Show, 95-98, voice actor in "Aqua Teen Hunger Force" 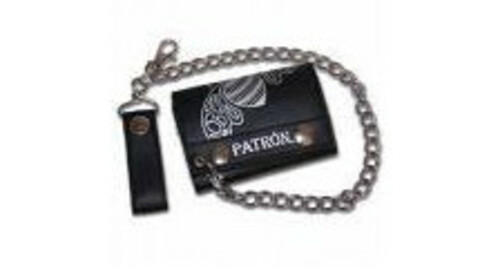 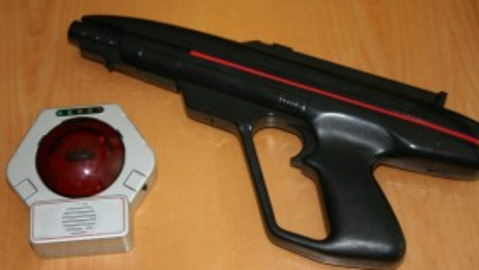 26
dg
Predator films
What the hell are you..
More Articles
Related Commercials

The Arsenio Hall Show on KCOP in A Very, Very Nice
An unhandled error has occurred. Reload Dismiss