Abstaining from drugs was never so easy.
By PicnicTable
On
I am a product of my time.
I am a person of my generation.
I am a child of the 90s.

Growing up in the 90s, you knew there was always the same thing to get excited about: Weekends. 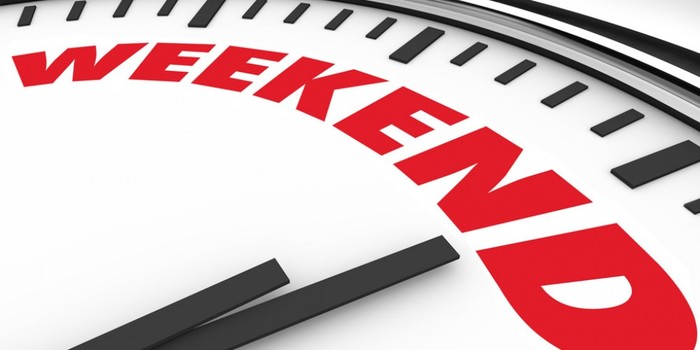 The Weekend: A time when you didn't have to worry about school and there was always time for friends, as well as video games. For me, I always looked forward to Saturday Morning Television. 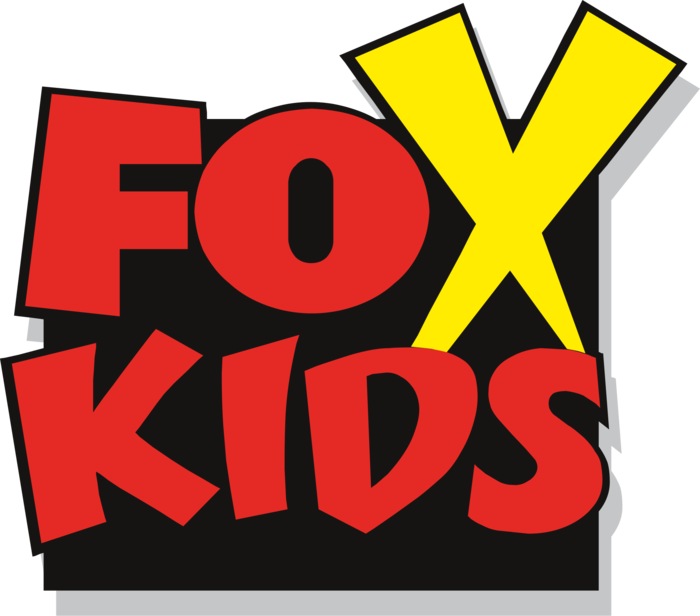 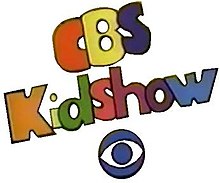 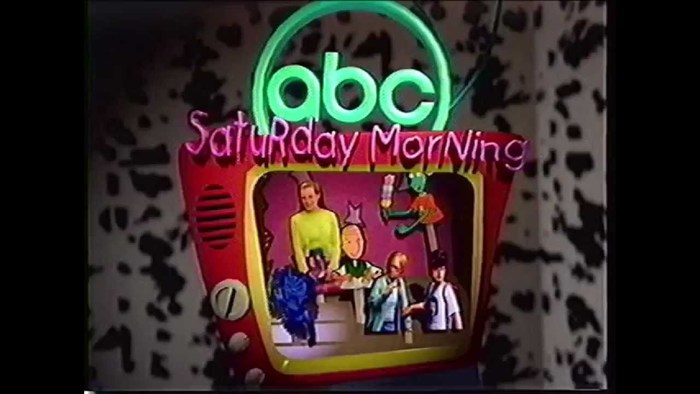 However, watching your favorite cartoons on a day off had a cost. Throughout my blocks of watching Teenage Mutant Ninja Turtles, The Tick, Garfield, Beetlejuice, Captain N and Bugs Bunny, there was always one thing creeping around the corner to provide instant nightmare fuel... 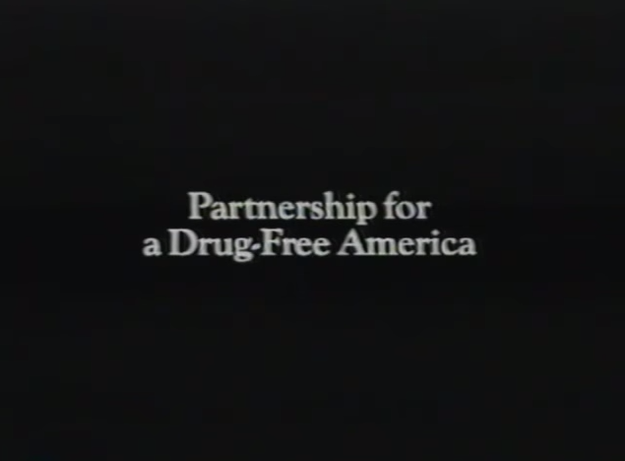 Yep. The ads shown by the Partnership for a Drug-Free America. You knew there was gonna be some shit going on in these ads, too. These ads were plastered all over children's programming in the 90s. Mostly showcasing exaggerations (ranging from the mild to the extreme) and blatant racism (same range), they all served one purpose: TO SCARE KIDS AWAY FROM DRUGS.

But was the PTSD caused by these ads really needed? Let's go over some of my personal favorites...

(I now realize I called these "favorites", when I absolutely hate them...)

This one (narrated by who I think is Daniel Stern) showed a still of someone (who I can only guess is a user of crack cocaine) waste away with each puff. Seeing this happen at a young age and having adult Kevin Arnold tell you what will happen to you if you keep smoking crack is haunting.

As a kid, I never understood this one. The concept of prostitution was completely foreign to me and being only 5 years old, being 14 seemed like adult age to me. Upon growing up and learning about the facts of life, this ad really sticks with you...

...not to mention the fact that the "Deadly Friend" music popped up at the end. BB!

I always thought of these two being related and I always remember seeing the second one around Christmas. The sight of seeing the convulsing man and the haunting text made me want to look away.

I always remember being surprised that they were able to get Crackhead Bob in one of these ads. I never knew who he was until I became a teenager and began watching Howard Stern on E!, but I always remember thinking to myself, "Hey! That's the guy from the commercial!"

I also remember how haunting it was to see the camera stay on his face at the end, with the Partnership's name fading into view at the bottom. Whenever I would see that in any of the commercials, I'd always get goosebumps.

Okay, now we are starting to get into the "wanting to leave the room immediately" shit. For me, the music is what really scares you in this ad. It's incredibly eerie and that last shot of the girl losing her shit over her possibly overdosing boyfriend is horrifying.

When I was a kid, I was allowed to watch Arsenio Hall because his talk show was appropriate and had a great list of guests, ranging from regular celebrities, to wrestlers like Randy Savage (DIG IT!), all the way to Jason Voorhees.

Why that is relevant to this ad is I remember always seeing this ad during commercial breaks on his show. The mother always seemed like she was going crazy and that loud noise at the end always scared me to the point that even though it was almost my bedtime, I didn't want to sleep.

Fuck. The face, the lingering shot and the sheet at the end. That's all that needs to be said.

This one was always memorable, mainly because I always wanted to know whether the girl got hit by the train or not.

This one always creeped me out. The carnival-like music, a kid being strung up by strings, the haunting voiceover and the dim lighting always made me throw a blanket over my face when this one aired.

This one I always remember from my VHS copy of "Drop Dead Fred". I remember watching this for the first time shortly before I had my first surgery and thinking, "I really hope he's not my surgeon."

Going back to the "Puppet" ad, these two were the only ones involving weed that had a negative effect on me. Now that I'm older, I just laugh and think about how ridiculous the Partnership made marijuana out to be. I smoke pot. I know plenty of people who do smoke pot and it never has had any negative effect on us.

I always remember seeing this and thinking when they were going to do an obligatory "drug awareness" episode of "Step by Step" talking about Cody Lambert's brother.

Everybody remembers this one. I remember this being the very first Partnership ad I saw. I wasn't accustomed to the "twists" they'd use in the ads and remember being shocked at the end of this one.

When I first saw this ad, I never knew that you could lose your teeth (unless you were old) and was unpleasantly surprised at the blank look on this woman's face at the end of the ad.

There's something really creepy about seeing a little kid talk to you about his cracked-out brother choking him out in the middle of the night.

I recently came back into contact with this ad after not seeing it since I was a kid. This was yet another ad I remember seeing on Arsenio and being that that was over 25 years ago, I always thought it was a drug-free ad starring Magic Johnson. The frenetic pace and the confusing background of the ad always was unsettling to me. What was the black kid shocked about at the beginning? What was that screaming that was going on? Who were those old people and why were they there? There was always a lot of questions that I asked about this one and being that it is a very rare ad (there's only one copy of it on YouTube), I'll probably never find out.

Now I'm almost at the end here, but I have two more ads to talk about, two that have very different effects on me. Exhibit 1-I present to you all: Snake.

But, take a look at him and ask him if he's really that bad: 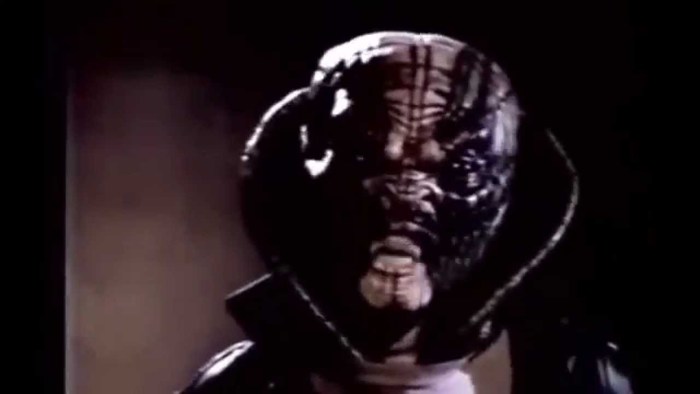 Before you even get a chance to answer or comprehend what is happening, he answers for you.

Then, the tongue comes out, the ad ends, your pants and carpet are wet and your mother walks back into the living room asking you why you had an "accident".

Ok. Let's recollect ourselves. Grab an orange or something and come back to read the rest of this article.

The last Partnership ad I'm going to talk about had a very different effect on me and is still a gut-wrenching one to witness after all these years. I introduce to you: Linda.

This was a shortened version of an ad that the Partnership did that is even tougher to watch:


Yeah, I know they are actors. There are scripts that they have to follow. But, you have to tell yourself this:

THERE ARE REAL PEOPLE OUT THERE GOING THROUGH THIS SHIT RIGHT NOW.

The "Linda" I know is someone who I never thought would be into drugs. I didn't really know her as a close friend at the beginning. Living in a small town, you know people through mutual friends, siblings or acquaintances. The "Linda" I know seemed to always do well for herself. Smart, beautiful, always doing the things she loved and had a good future lined up for herself. A really sweet person.

Unfortunately, certain events in her life brought her down a bad road and she became "Linda". Now, I had seen this from the sidelines and having seen it happen to other people and seeing friends lose loved ones brought me to the decision of "I need to do something."

So, I reached out. I didn't care that we didn't know each other that well, or that people may have thought I had ulterior motives. I didn't give a shit about any of that.

As it stands now, things seem good. "Linda" seems to be in a good place right now. It could be a front, or it could be genuine. The only thing that matters to me is that "Linda" knows she has people who will help her if she needs it.

I've never used hard drugs before and I never will.

If I ever thought that marijuana was hindering my day-to-day life or holding me back, I'd stop smoking it.

Part of this decision to not use drugs was because of these ads.

They really did scare me into being clean.

The other part of this decision is seeing how it can have an effect on those you care about.

Thank you for reading this incredibly long article on (what I consider to be) an important aspect of my childhood. You still get scarred by some things and others, you just laugh about.

Growing up and witnessing these ads, then revisiting them is what being a nostalgia nut is all about.

In closing, let us focus on the laughing aspect of nostalgia and enjoy this clip of controversial YouTube personality JonTron viewing the notorious "Snake" ad. See ya later! 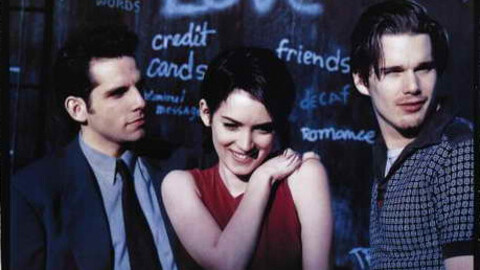