This sitcom is the follow-up to the popular ABC series in the 70's. Raj is newly married and trying to write while his two buddies, Rerun and Dwayne are sharing a bachelor apartment. Rerun is working as a used car salesman while Dwayne is a computer programmer. This syndicated program was on the air between September 1985 and September 1988.

4
Quote O' Matic
Kimba: "Does everyone have a papa?Even me? -Kimba"
Added By: System
Kimba the White Lion
Related Articles
-10
GrungeGopher
Whatever happened to Music?
It went from crooners like Roy Orbison to Soulja boy. What happened?

-11
SilverSpeedy
What's Happened To Music?
Showing how much has changed over the years with music 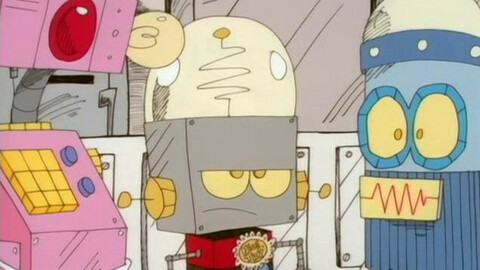 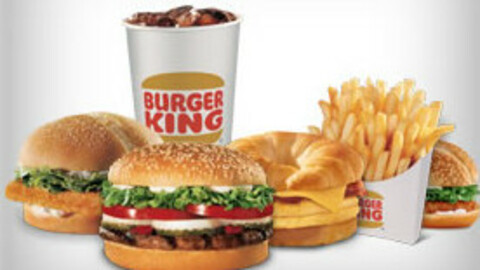 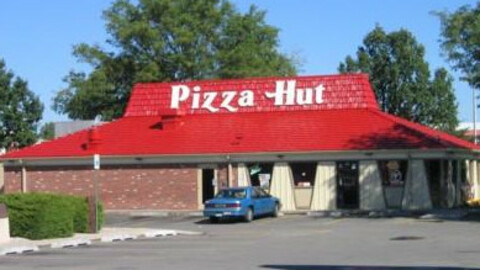 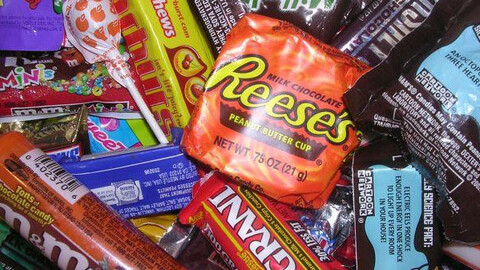 16
King_Conker
What Happened To Halloween ?
Remember when Halloween used to be the best ?
-8
mackiain
What happened to Spider-Man?
I pretty much hate the new Spider-Man cartoons
More Articles
Related Commercials

The Spirit's Happening on Channel 8 (WFAA)

Vicks NyQuil in The Happening