A list of the best movies that happen to be at Christmas
_______________
HO HO HO MERRY CHRISTMAS!!!! Yup its that time of year again where your counting down how many sleeps are left before your can get your greedy grubby little paws on a plethora of brand spanking new toys, weather you be a child getting that new Tickle Me Elmo or latest game system or an adult getting that new HDTV or latest game system if there is one thing that we have a species have learned over the years its that Christmas is just as much a time of getting as it is a time of giving.

But in all seriousness this is the time of year you see your lists of the greatest Christmas whatevers pop up everywhere. I find movies are the most popular list so I figured I jump on the old Christmas list bandwagon like the bandwagon jumper that I am. Thing is much like the rest of you I'm getting tired of the same old "Best Christmas movie lists" so for your pleasure I bring you a list of nine non-traditional Christmas movies, some of them may not be about Christmas as such but no one can deny that they are all gifts. Enjoy! 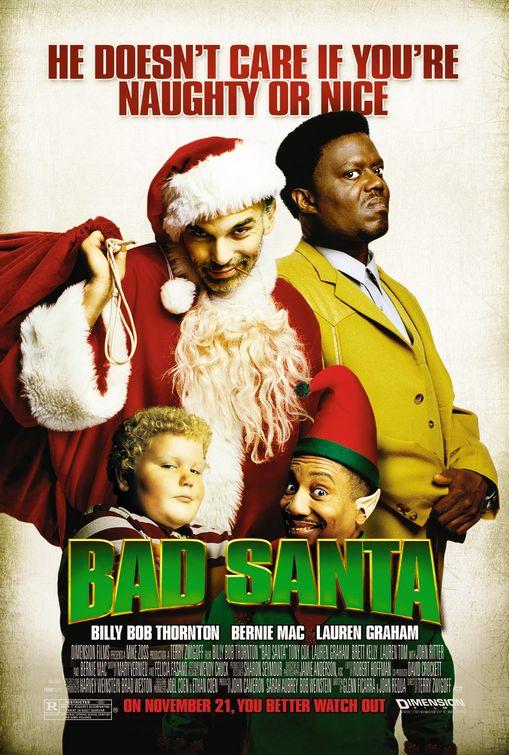 I'm starting off with what might be one of the most traditional Christmas movies on this list, Bad Santa. Yes Virgina, there is a Santa Clause, and hes a complete asshole. Billy Bob Thornton stars in perhaps his greatest role as Willie Stokes a criminal under the guise of a mall Santa with his sidekick Marcus, who plays the part of his elf. They go from mall to mall spreading Christmas cheer in the form of robbing said malls. This brilliant con is ruined when they meet a little fat kid with a stupid name that gets him beat up who threatens to show them the true meaning of Christmas by being being fat and stupid, what a jerk! 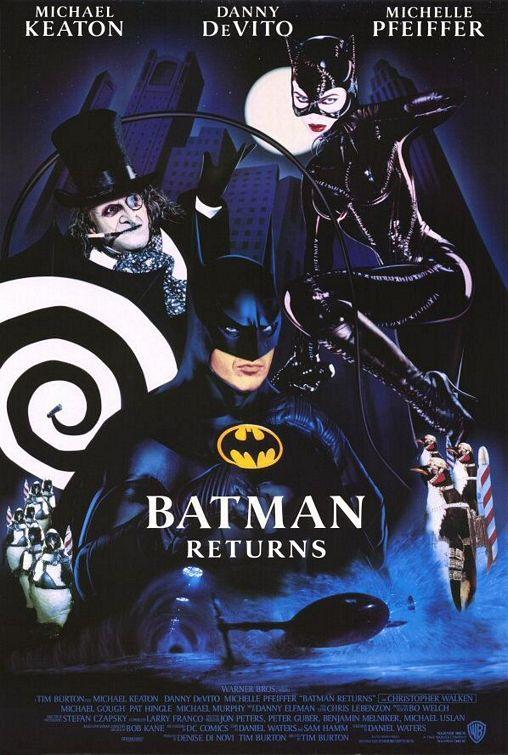 It's Batman vs. those who would ruin Christmas in this 1992 holiday classic. Nothing says Christmas like a super hero all decked out in his finest black rubber suit, fighting off the advances of a super hot sexpot in a even hotter skin tight sewn together piece of smoking hot leather and betting the tar out of a little fat man who pretends to be jolly, your ain't fooling me Penguin, you ain't no Santa Clause! 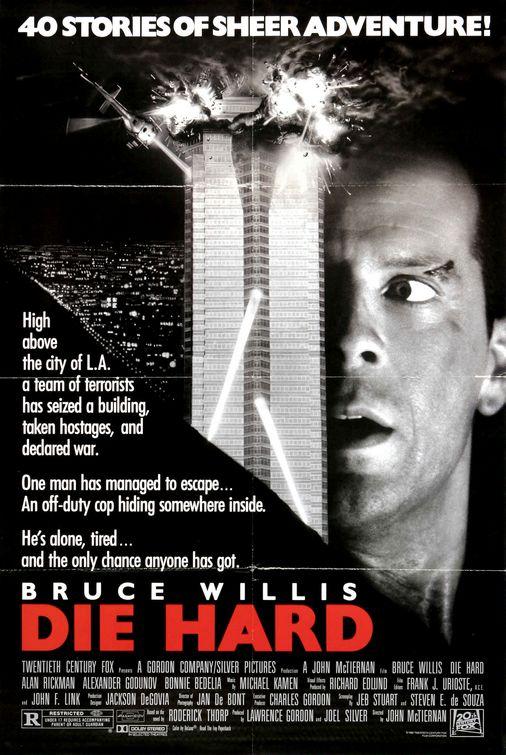 If this movie has taught us anything its that the you don't screw around with John McClane and his family at Christmas time or hes shooting your ass out of a sky scraper it doesn't matter if your a terrorist, if you have a gun or even if he has walk over shards of glass with his bare feet giving them a shade of the old Christmas color of red, your going down. Who needs Santa Clause on Christmas when John McClane is on the job. 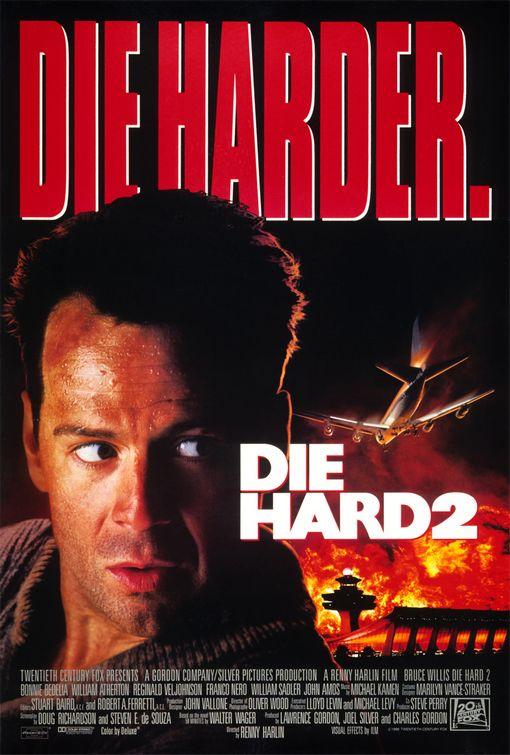 More proof that you don't screw with Jon McClane and his wife at Christmas. Ho Ho Ho, forget about Santa, John McClane takes the crown of the greatest Christmas hero of all time killing terrorists and giving the seemingly doomed innocent people hope of living and seeing their families again at Christmas. The only thing that says Christmas better then killing terrorists is killing Nazi's, sure we haven't seen that movie yet but I'm sure John McClane could kick some Nazi ass at Christmas too if given the chance too! 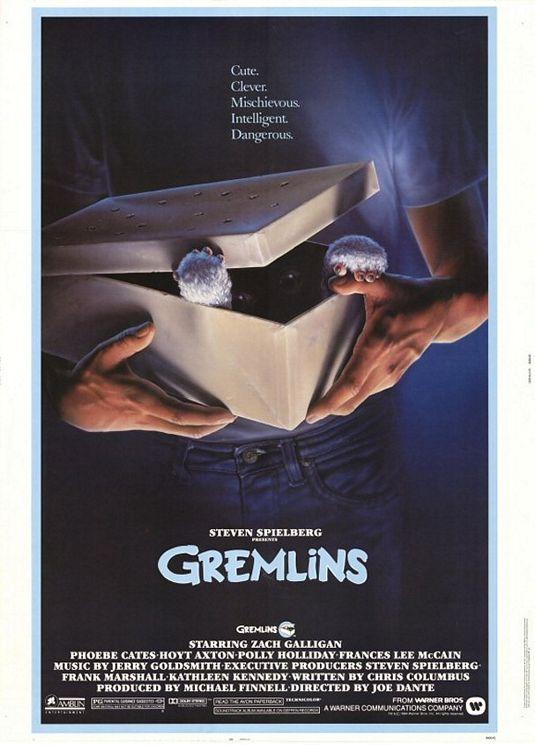 Fun loving little monsters try to ruin Christmas by screwing around with machines, maiming people, singing Christmas carols, scaring children, watching Snow White and of course getting drunk and as we all know nothing says Christmas like getting loaded, weather it be with beer or of course since its Christmas, eggnog.
Jack Frost (1996) 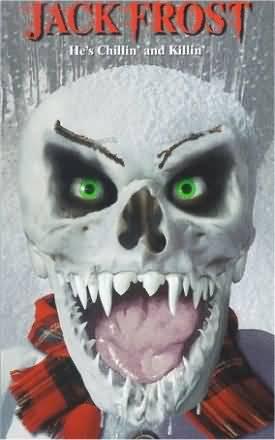 A serial killer being transported to a facility to meet his death is instead meet with a a freak accident on a scale of comic book proportions that turns him into a snowman who goes on a killing spree as he attempts to get to the town Sheriff who caught him in the first place and who's town the vehicle he was being transported in coincidentally crashes in. So how do you stop a murderous Snowman killing the townspeople? Anti-Freeze of course, well that or wait until the spring sun melts him I suppose.... 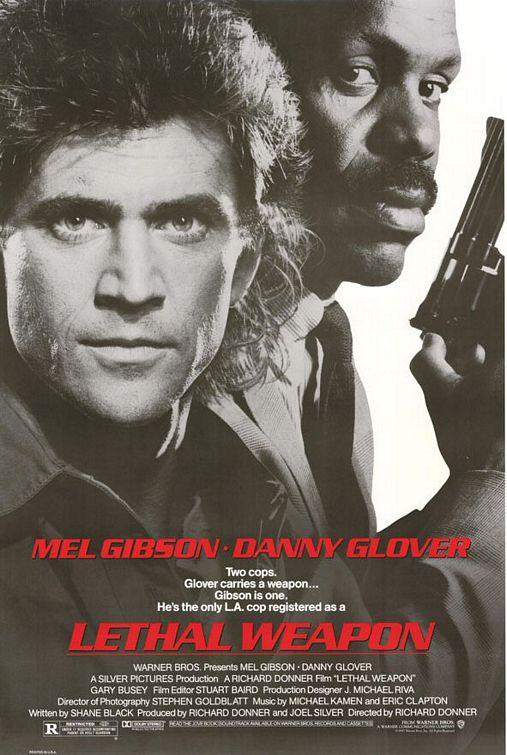 The ultimate buddy cop movie is also a romping good Christmas tale. Riggs just lost his wife which pushes him near the edge of sanity and doesn't care if he lives or dies while Murtaugh is a happy family man who's just getting to old for this shit. Together they make a huge drug bust become the best of friends and somewhere along the lines Riggs decides living isn't that bad after all which is some shit that Murtaugh can never get to old for. 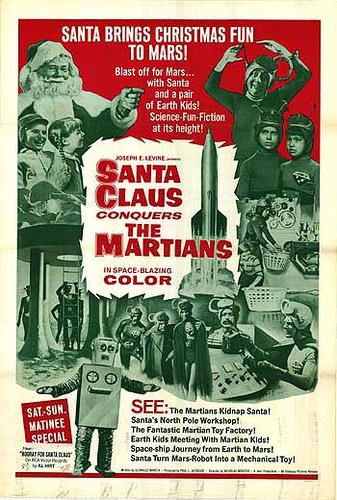 Santa Conquers The Martians may not be fun on its own in fact its down right painful and ruined many a Christmas, at least it did before our good friends Joel Hodgson, Crow T. Robot and my personal favorite Tom Servo came along. The Mystery Science Theater 3000 crew serve up holiday cheer in great abundance with some mockery of the highest caliber. Silhouettes have never been so fun! 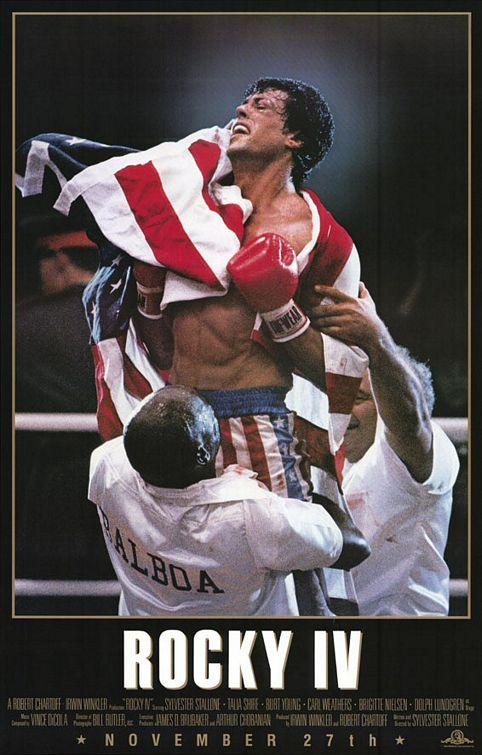 What do you mean Rocky IV isn't a Christmas movie!? The big showdown between American Icon Rocky Balboa and Russian Superman Ivan Drago happens on Christmas day, and a beaten down Rocky shows those evil Ruskies what the holidays are all about with his moving, if not a little slurred, speech after the fight, that sums up everything perfectly.

"I came here tonight and I didn't know what to expect. I seen a lot people hatin' me and I didn't know what to feel about that so I guess I didn't like you none much either. During this fight I seen a lot of changin'. The way yous felt about me and the way I felt about you. In here there were two guys killing each other but I guess that's better then twenty million. What I'm tryin' to say is, that if I can change, and you can change, everybody can change!!"

Well said Mr. Balboa well said! You fill us all with the right messages at this the most wonderful time of the year!

And with that inspiring speech that I can't possibly top I'm gonna end this article right now. Here's hoping you all enjoyed it as it was my Christmas gift to my fellow Retro Junkies, Merry Christmas!!!! 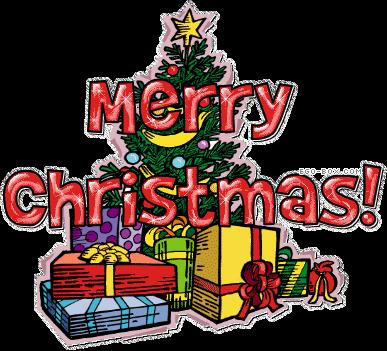 15
JSwiftX
My Life and Hockey
One Sport, Eleven Years of Memories
An unhandled error has occurred. Reload Dismiss