Give Us A Classic Nickelodeon Channel!

Why A Classic Nickelodeon Channel is Needed
By EricEgo2013
On 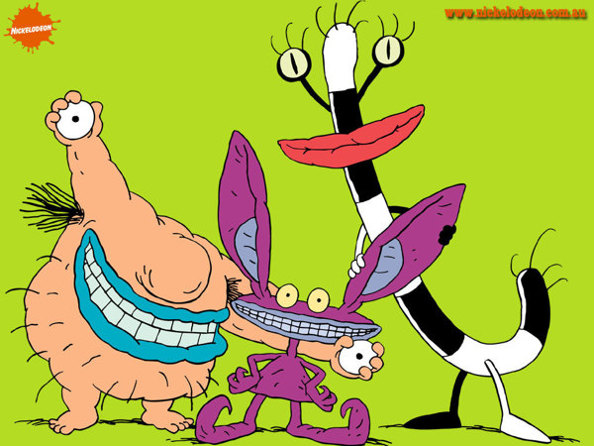 Should there be a Classic Nick channel? That's the big question that arises when ever you hear talk of classic Nickelodeon shows such as "Hey Arnold!","Rugrats","The Ren & Stimpy Show" and more!

For years now, Nickelodeon fans all across the world have badgered and begged Nickelodeon to bring back the classic Nick shows that made the television network a success from the start. However, is was until 2011 rolled around that they actually decided to do something about it. 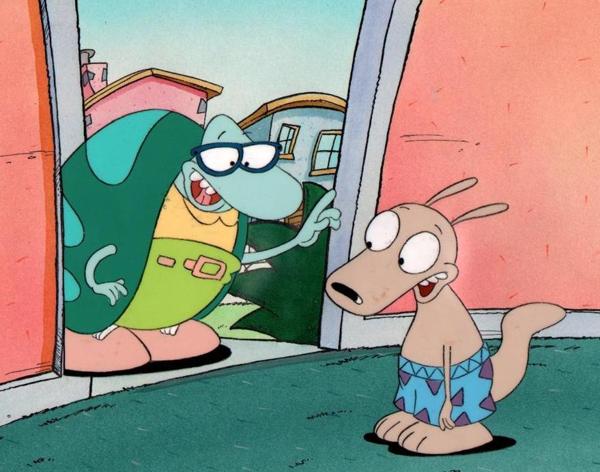 On July 25, 2011, TeenNick premiered a programming block called The '90s Are All That. The block was designed to air nightly on TeenNick and show reruns of Nickelodeon shows from the 1990s, during a two-hour block running every night from midnight to 2 a.m., with an encore from 2 to 4 a.m. The block was a ratings success! Response to the block's debut was very positive;hash tags pertaining to the block became trending topics on Twitter and the Nielson Ratings for TeenNick on the debut night increased to between eight and 60 times the ratings TeenNick received in previous weeks, beating numerous higher-profile basic cable programs in the same time slot.

A year later, on February 4, 2013, The '90s Are All That
expanded from outside the US to UK and Ireland territories premiering on their Nickelodeon channel. Now the question is should Nickelodeon take further steps to create an entire 24/7 television network for the classic nice fans. 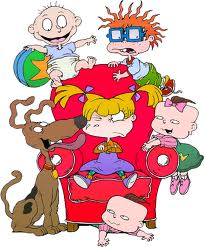 The idea for the Classic Nick channel would be to have something similar to Cartoon Network's Boomerang channel. However many fans doesn't think that would be a possibility for Nickelodeon. The reasons, being is that it would cost to much and they feel that the channel would fail due to there being recent complaints of there not being enough programming for The '90s Are All That block.
Apart from the negative side of fans, who say that the channel should not happen, there is a positive side which says that the Classic Nick channel can happen and it should! This side of classic Nick fans argue that the channel should happen because, #1: Many people miss the shows that they grew up watching and it's a memorable part of their childhood, #2:People love The '90s Are All That but there needs to be a better variety of shows with a better time slot, #3:The classic show are the shows that actually made sense, instead of the senseless shows that kids now-a-days are watching, #4:The classic shows have more reason to the morals they teach then shows today, and #5:Classic cartoons and shows had more substance than most cartoons and show today. 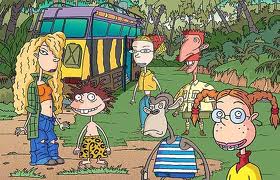 Is that reason enough for this channel to happen? Many think so! "We all deserve quality television again", says Kendall Davis, the creator of The '90s Are All That Needs It's Own TV Channel facebook page and petition.

At this point you may be saying.... "What facebook page?" or "What petition?" Well, the petition (the link is: http://www.change.org/petitions/viacom-and-teennick-turn-the-90s-are-all-that-into-it-s-own-tv-channel) is a petition created by Davis on Change.org to help make the Classic Nick Channel happen!
When asked about his thoughts on the progress of the Classic Nick channel... Davis says, "It could be close to happening". 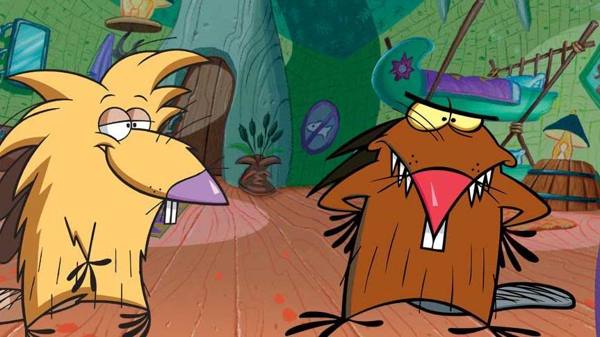 See, after Davis contacted Nickelodeon's Viewer Services....they replied to me in an email saying "Your thoughts and opinions are important to us as we continue to strive for excellence in programming. To that end, we have shared your feedback with the appropriate staff members, who will take your input into consideration during their future programming plans". And after messaging Stick Stickley, the former host of the '90s Are All That, asking him to please tell Nickelodeon and TeenNick that a Classic Nick channel is needed..... Stick Stickley actually replied saying,"We are working on getting the word out.. We are hoping:)". So Davis feels as if the channel could actually happen!

Davis says another reason why Classic Nick channel for the fans would be a good thing, is because he realizes that the younger audience has taken over the main Nickelodeon channel's demographics (like the generation after them will do to them). Then there will be a whole new generation of teenagers and young adults trying to get their favorite classic shows back on TV like the '90s nick fans are doing right now!

So what is the moral to this story? Well, to sum it all up... keep in mind that the classic nick channel could actually happen and if it doesn't happen any time soon... then lend a helping hand to the cause and sign the petition, call Nickelodeon and ask questions and like the Facebook page (the link is: https://www.facebook.com/The90sAreAllThatNeedsItsOwnTvChannel)! Anything you do could help! It would be well worth it to relive some good times!
49
Login To Vote! 3
santuel
You too, Toon Disney?
A summary on why I dislike Disney for what they did to my favorite channel.