The West Meets the Pirates: Crossover 1

What would happen if some of the 90's pirate legos sailed west to legoredo
By tick64
On
Everyone loves legos. Well so do I. I've decided to show all of retrojunk some of my lego collection. This is a cross over between my 90's pirate legos and my 90's Western legos. I hope you like it.

It began as a normal day in 1908 legoredo 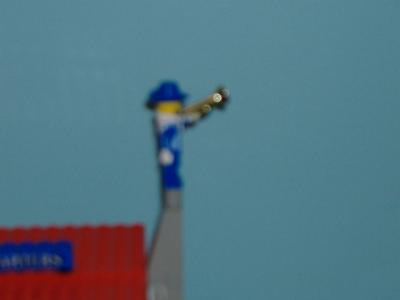 The cannons were shootin' and the bad guys were captured. Our hero Col. Sharp Wayne Burrick decided to talk to his friend the sheriff. 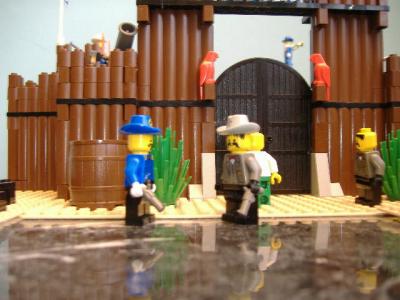 It turns out an airplane is going to the jungoland and Col. Wayne would be glad to be there. 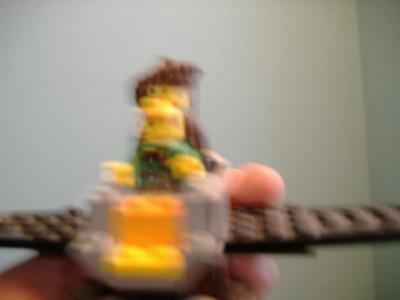 the aircraft lands and our hero gets on 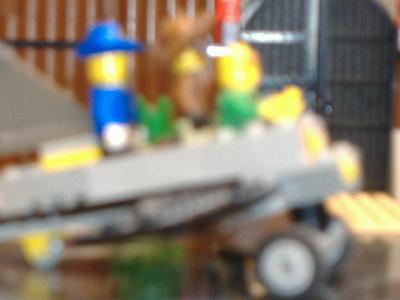 now it is a stupid flying sequence to the land of jungoland home of the pirates, the islanders, and the Evil Royal Navy of Valdspir. 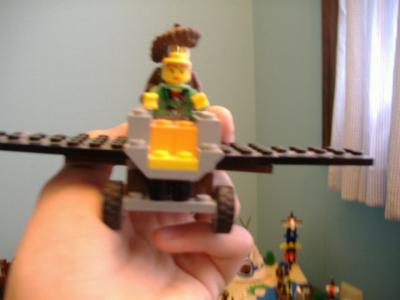 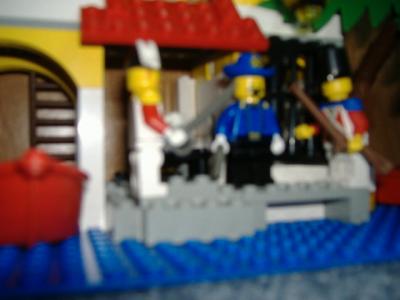 Later he meets the head of another allied navy, Captain Rido 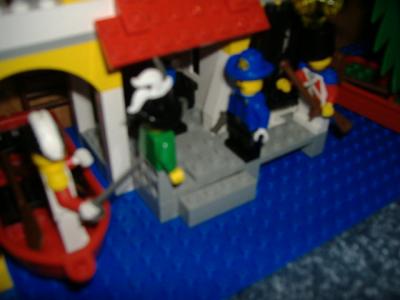 Rido said,"Hola, mi nombre esta Diego Rido de los Doritos. Captain Splitzs que estas aqui."
Splitzs then retorted,"I don't know. Why don't you ask your parents Earl of Sub and Duchess of Spam"
"Um, hello" what about me murmured Wayne.
"Shut up"
"okay!"
"We must conquer the island of the islanders so we can infect their tribe."
"you're right"
and with that they went off to the island 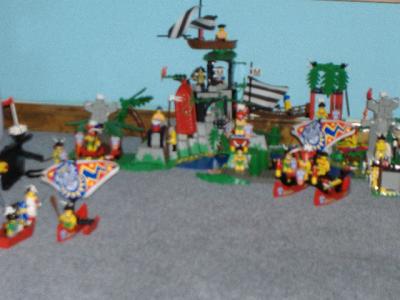 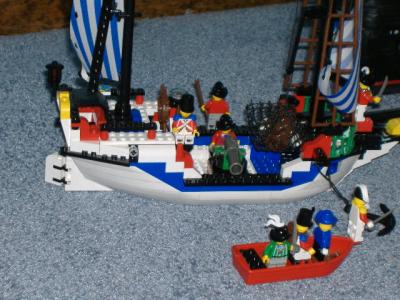 2
Quote O' Matic
R'as Al Ghul: "Like you said detective: This is not over."
Batman The Animated Series