WWF Superstars of Wrestling was a professional wrestling program that debuted on September 6, 1986, replacing WWF Championship Wrestling. Superstars, as it would later be known, was the flagship of the WWF's syndicated programming from 1986 to 1996. Superstars was around before this version, as a weekly recap show hosted by Vince McMahon and Lord Alfred Hayes. A new version of Superstars premiered in 2009 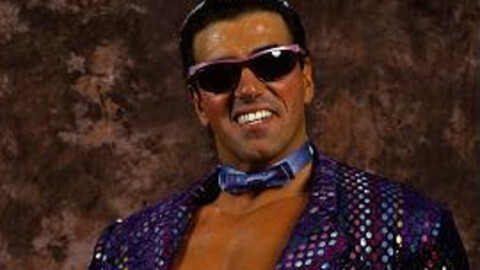 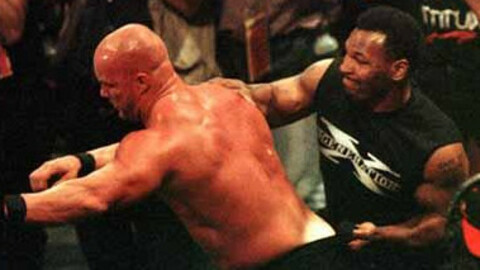 10
matt82
WWF Not WWE! Part 1
The growth and decline of my love of wrestling 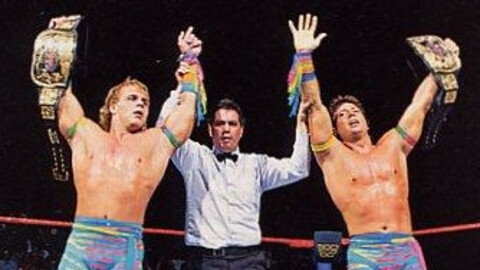