Twenty years ago, in the small town of Valentine Bluffs, an explosion took the lives of a group of coal miners down in the Hanniger Mine. However, one miner, named Harry Warden survived the blast and was send to a mental hospital. The following year, he returned to town and killed the two supervisors responsible leaving an eerie warning never to hold another Valentine's Day dance. Now, despite Harry's threat, a group of young people plan another dance. But when a blood-soaked heart shaped box arrives to the police chief, he promptly cancels the dance. In it's place, a party is held...at the coal mine, but it doesn't take long for Harry Warden, armed with his pickax, to put a stop to the fun. Before the night is over, someone's bound to lose their heart. Who will survive? Shot in Nova Scotia and remade in 3-D in 2009. Directed by George Mihalka.

This trailer came from a 1986 Paramount promotional cassette.

This is the Special Edition DVD trailer without watermarks.

TV Spot. Thanks goes to BleedingSkull.com. Are you sure you want to delete this movie?
Locate The Duplicate Entry For My Bloody Valentine 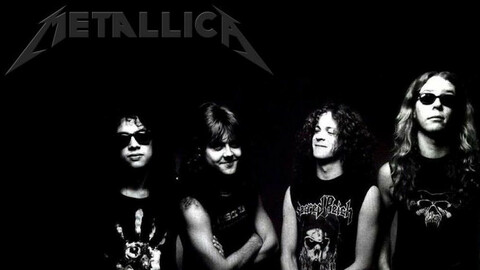 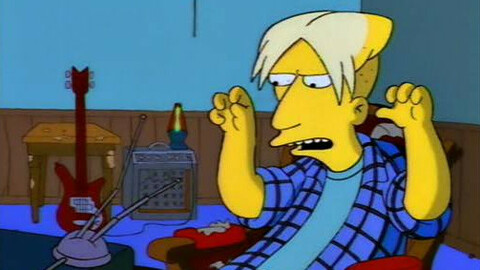