Teletubbies is a show aimed at babies and toddlers, premiering in March 1997 in the UK and April 1998 in the U.S. The show was a very different kind of kids show for its time. The series centers around the four titular Teletubbies, named for the television screens on their abdomens, who communicate only through toddler-like gibberish and sounds. They live in Tellytubby Land, a giant land with a natural setting and take shelter within the "Tubbytronic Superdome", a giant dome with a very high-tech design. The setting was designed to convey a simple world filled with both nature, and technology through the eyes of a child. In each episode, most of the rituals performed are the same but sometimes changed up. In every episode, a transmission appears from the human world of real kids, and often a "magical event" happens which is sometimes strange. If nothing else is happening, the Teletubbies play games with each other, interact with the voice trumpets across the land, or with the elephant-like vacuum cleaner Noo-noo. At the end of every episode they say goodbye and disappear into the dome. The series first ended in 2001 but was revived by BBC in 2014 airing on Nick Jr. in the United States. New to this version is the Tubby Phone, which transports the group to the real modern world, in place of the transmissions from the original series, and the baby Tibblytubbies, Mi-Mi, Daa Daa, Baa, Ping, RuRu, Nin, Duggle Dee and Umby Pumby. 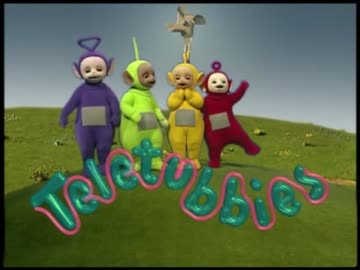 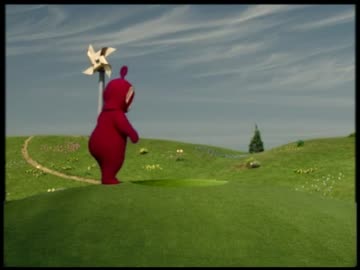 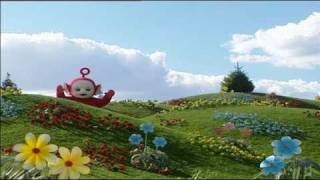 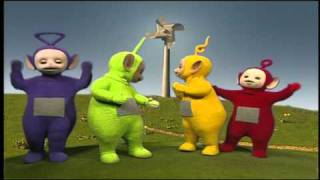 6
2000sFan
PBS Kids Memories
The 2000s was when PBS kids was in it's prime.
More Articles
Related Commercials