A fictional TV network, markets their head news anchor's nerivous breakdown and annoucment of on-air sucide as a publicty stunt

This promo for a CBS airing of the movie was originally posted to YouTube b... Quotes
Narrator: "This was the story of Howard Beale: The first known instance of a man who was killed because of lousy ratings. -Narrator"
Arthur Jensen: "Good morning, Mr. Beale. They tell me you're a madman. -Arthur Jensen"
Diana Christensen: "By tomorrow, he'll have a 50 share, maybe even a 60. Howard Beale is processed instant God, and right now, it looks like he may just go over bigger than Mary Tyler Moore. -Diana Christensen"
Diana Christensen: "We're kidding ourselves. Full-fledged messiahs don't come in bunches. -Diana Christensen"
Max Shumacher: "After living with you for the last six months, I'm turning into one of your scripts. Well, this is not a script, Diana. There's some real, actual life going on here. -Max Shumacher"
Max Schumacher: "I'm not sure she's capable of any real feelings. She's television generation. She learned life from Bugs Bunny. -Max Schumacher"
Howard Beale: "We'll tell you anything you want to hear, we lie like hell. -Howard Beale"
Howard Beale: "All human beings are becoming humanoids. All over the world, not just in America. We're just getting there faster since we're the most advanced country -Howard Beale"
Howard Beale: "I'm as MAD as Hell! and I'm not gonna take it anymore! -Howard Beale"
Are you sure you want to delete this movie?
Locate The Duplicate Entry For Network

1
Quote O' Matic
Hannibal Smith: "I love it when a plan comes together"
The A-Team 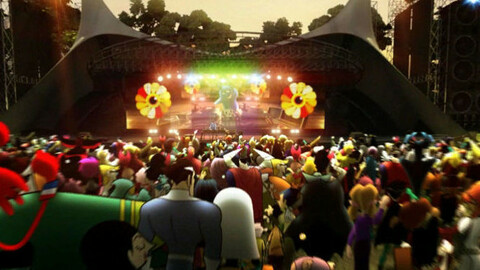 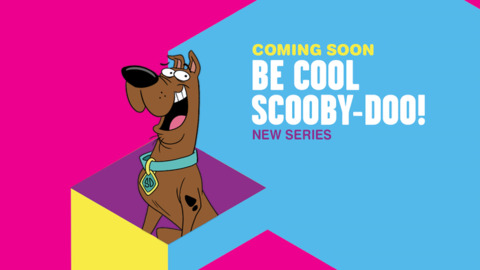 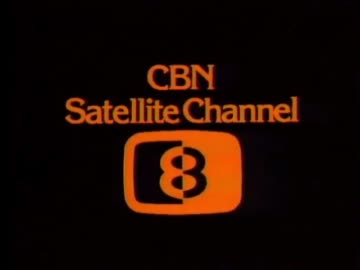