The Downfall of Cartoon Network: Part 1

Part 1 of the decline of the once great channel known as Cartoon Network.
By zaktanvevokmT33
On

Cartoon Network used to be an awesome channel. From the 1990's to the Early 2000's, it was the best cartoon and animation channel ever.

Sadly, you cannot say the same for today's Cartoon Network. But first, I will discuss what made Cartoon Network so great and I loved about the channel.

All of these series were called "Cartoons Cartoons." 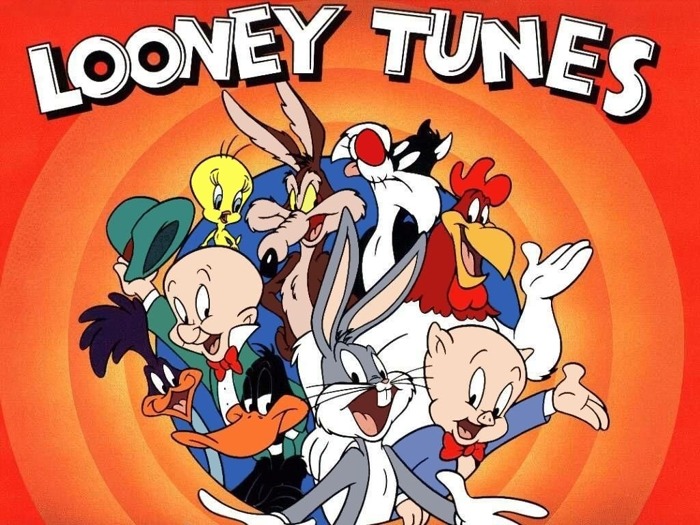 You could also watch classic cartoons or shows made by Hanna Barbera such as Looney Tunes, Tom & Jerry, Classic Scooby-Doo, The Flintstones, The Jetsons, and The Smurfs.

If it were not for Cartoon Network-I probably would not have any appreciation for classic cartoons. As a kid I absolutely loved watching Looney Tunes and Tom & Jerry. I loved when Cartoon Network aired classic animation like The Flintstones and The Jetsons. 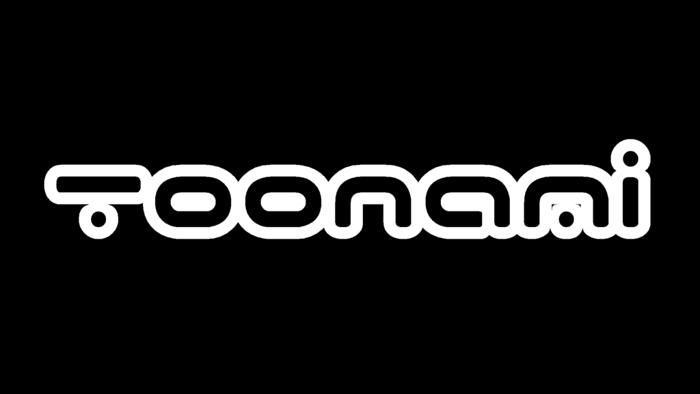 And of course, you had Toonami which was primary action-animation block that ran from 1997 to 2008. Toonami aired anime and action shows. Toonami came on in every weekday afternoons.

Toonami was responsible for the massive popularity of anime in the Late-90's/Early-2000's. It made anime like Dragon Ball Z, Gundam Wing, Sailor Moon, Tenchi Muyo!, One Piece, Outlaw Star, and Naruto, all which became extremely popular with kids in the US.

You also watch many action shows like Justice League, Batman Beyond, Samurai Jack, or Teen Titans. 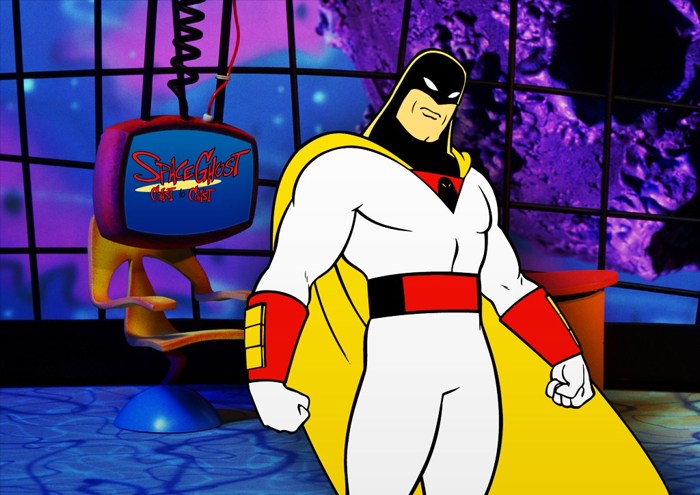 Space Ghost Coast to Coast was an animated parody talk show, hosted by the 1960's Hanna-Barbera cartoon character Space Ghost. The show ran for ten years from 1994 to 2004.

I loved and miss watching Space Ghost Coast to Coast. I remember when it would come on late every night and watching it. The show was so funny.

So where did Cartoon Network do wrong? How could such an awesome channel go downhill? How could this have possibly happened?

I will discuss that in Part 2, which will be coming soon.
-12
Login To Vote! 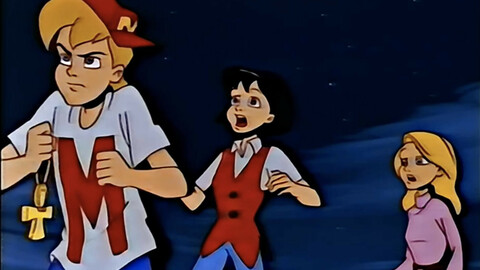 27
chokeslam
Fools, Cretins and Bumblers
A salute to my favorite 1980's evil minions
An unhandled error has occurred. Reload Dismiss