The Decline of Cartoon Network

An article on how Cartoon Network has declined over the years.
By gemvsooQ6qJ29
On

We all loved Cartoon Network. Back in the day, it was the best cartoon and animation channel ever.

But, instead of wasting time writing about what made Cartoon Network so great and all the shows I loved as a kid and all the nonsense we have probably heard a bunch of times, I am doing an article on how I feel Cartoon Network has declined and what could have possibly contributed to the decline in the channel's programming over the years.

For those of you naysayers who say "I just grew up and need to stop being so cynical,"...let me ask you just one question. Have you ever noticed anything different about the programming on Cartoon Network? How about the fact that their has been a dramatic decrease in actual good and well-made quality cartoons?

The Decline of Cartoon Network:

The decline of Cartoon Network traces back all the way back to the channel's beginnings. 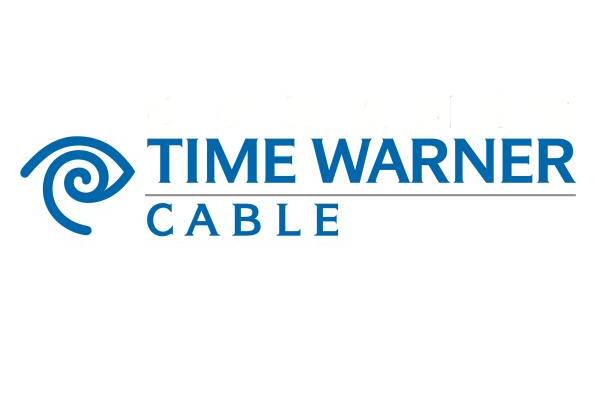 In the Late-1990's, Turner Broadcasting (which owned Cartoon Network) merged with Time Warner. During this time there was a lot of spill-over from the two companies. 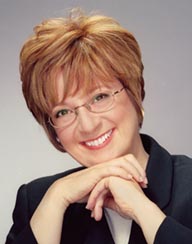 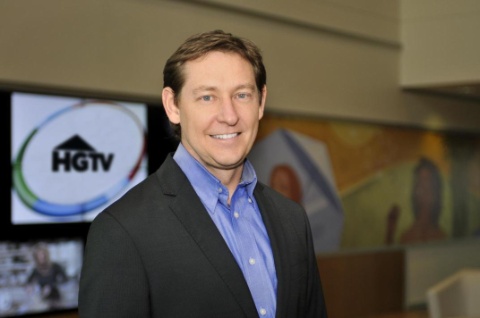 She was replaced by Jim Samples, who also was the President of Time Warner at the time. Did this in any way effect Cartoon Network's programming? Not really-at least for while... 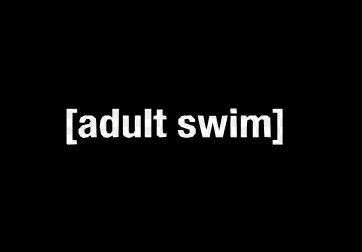 On September 2, 2001, Cartoon Network launched the Late-Night Block known as Adult Swim. When the block launched, it originally ran from only on Sunday nights from 10:00 P.M to 6:00 A.M on ET/PT in the United States.

That changed in 2003, when Adult Swim started airing on weeknights as well as weekend nights. This caused Adult Swim to replace many of the channel's night schedules for certain shows.
Toonami also got moved to moved to Saturday Nights because of this.

On, April 1, 2000, the channel Boomerang launched. This caused a lot of classic cartoons and all the Hanna-Barbera shows to disappear from the network and start airing on Boomerang.

Classic Cartoons like Popeye and The Flintstones begin to disappear from Cartoon Network. 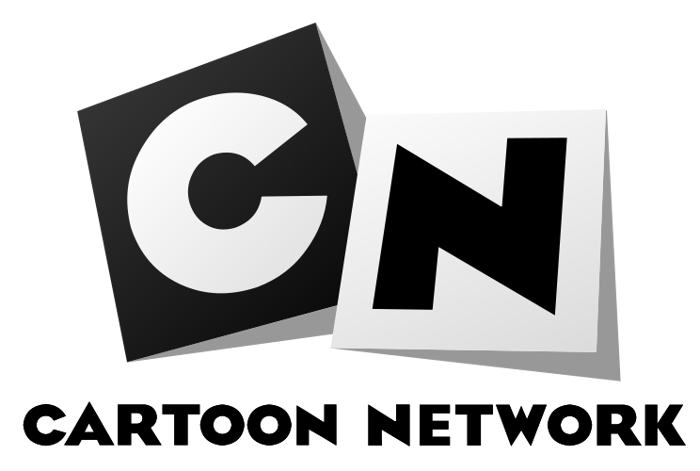 Gone was the classic checkerboard logo. Gone was the Powerhouse bumpers. The channel was now creating a whole new brand for the network. I also had a new slogan, "This is Cartoon Network!" 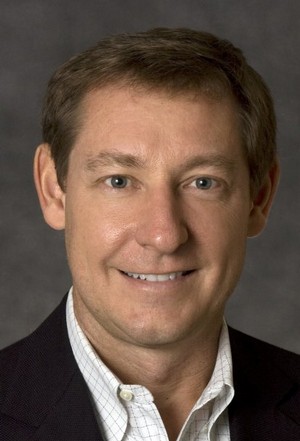 I feel when Jim Samples started to take over Cartoon Network was when the channel begin declining for me.

I still loved watching Cartoon Network back in 2004-2005 with shows like Teen Titans, Kid's Next Door, The Grim Adventures of Billy & Mandy, Teenage Mutant Ninja Turtles (2003 version), and Totally Spies.

But, even as a kid, I knew things were starting to change for Cartoon Network. 2004 was also such a drastic change for the network and it was the year Cartoon Network started become more of a kids/young boys network-instead of being an animation channel for all ages.

It was under his direction, that Cartoon Network started to air live-action shows and movies and less and less cartoons. 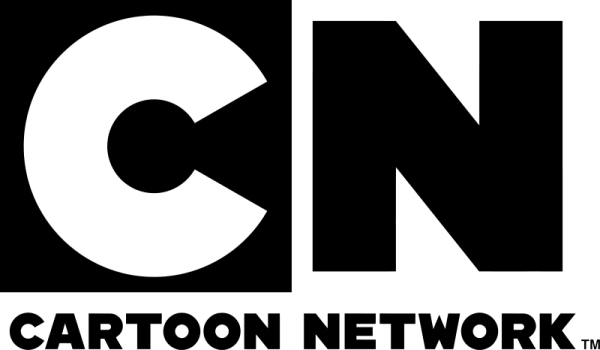 As of now, Cartoon Network is no longer what it used to be. These days, the network shoves 4 different versions of Ben 10 and Johnny Test reruns down our throats. There is no longer any variety on the channel. The channel now airs live-action shows about stupid teens doing stunts or game shows or whatever.

These days, if a decent show premieres on Cartoon Network, it will likely get canceled after only 3 episodes for more live-action crap.

Cartoon Network now airs way too much live-action crap and less and less cartoons. On a channel called CARTOON NETWORK.

No longer is it the best place for cartoons. And that is all thanks to its current president, Stuart Snyder.
26
Login To Vote!

33
Quote O' Matic
The Cryptkeeper: ""It's time to rot and roll again""
Added By: Gemini_Guy
Secrets of the Cryptkeeper's Haunted House
Related Articles 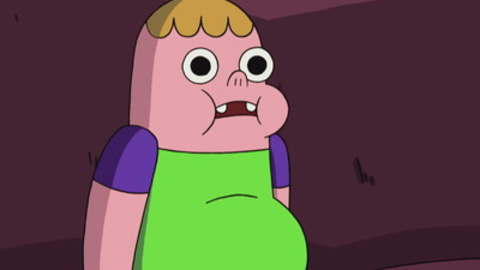 1
Jpreagan
Clarence: A Review
This show may be brand new, but it practically screams 1990s.

-12
Celeste
The Decline Of TELETOON
How Teletoon went from being a great network to being just downright aweful in 10 years. 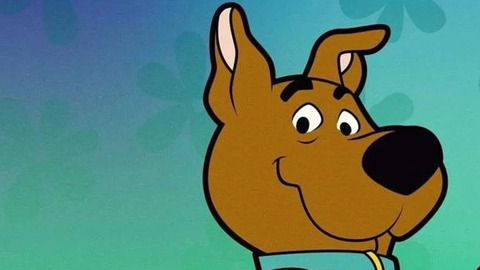