This show may be brand new, but it practically screams 1990s.
By BeliefTwirl
On
You can go through pages and pages of articles denouncing Cartoon Network's decline from around 2008 to now. There are hundreds of YouTube videos condemning Stuart Snyder (former CEO) as the man who ruined the network. Although these comments sound harsh, I wholeheartedly agree. Cartoon Network has gone down hill; some things from the network are inexcusable.

However, many critics and fans alike are rejoicing in Cartoon Network's return to prominence with new shows such as Regular Show and Adventure Time. Unfortunately, while I do enjoy enjoy these shows, they bring significantly less joy than the nostalgia I feel when I see Dexter's Lab, The Powerpuff Girls, or even Ed, Edd and Eddy. These shows perfectly emulated childhood in a way that no other could; or at least, that's how I felt until last week.

Last Monday, one show in particular caught my interest while channel surfing: Clarence. For those who no longer watch CN, I'll fill you in on the new show. According to the official synopsis off Cartoon Network's website: "Filled with unfailing excitement and curiosity, Clarence loves everything because he finds everything amazing. His unique attitude makes each and every day the best day ever." Admittedly, this sounds like a show devised by a marketing group to capitalize on the popularity of other cartoons, such as Adventure Time and The Amazing World of Gumball. It seems like another goofy kid doing goofy things with his goofy friends; another Johnny Test. This, however, is not the case. 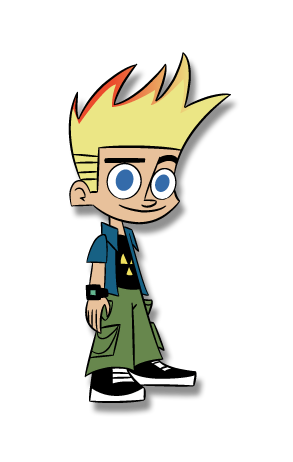 Do you really want another Johnny Test?
Clarence perfectly encapsulates the feeling of being a kid. The setting of every episode seems directly out of a young adult's memories of childhood. One episode may take place at a Chuck E. Cheese style arcade, or a Play Place similar to McDonalds. Another episode might move to a more mundane location, such as the grocery store or grade school. No matter the setting, every episode feels like a childish adventure. Remember mom telling you to go pick up milk for her in the aisle over, and you getting side tracked? Remember pretending to be a wizard? Remember those games that gave you a million tickets if you dropped a token in at just the right time? These are all moments that perfectly capture the raw imagination of a child, and the fun that always ensues. This is what Cartoon Network has always been about. This is Clarence. 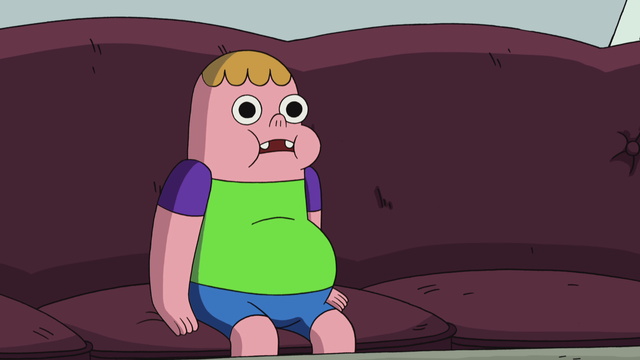 Although it was created in 2014, this show recreates the feeling of the Cartoon Network golden age. Clarence showcases the wild imagination & invention of Ed, Edd and Eddy, the radiant color of Powerpuff Girls, and the sheer ernestness of Camp Lazlo. It puts heart and innocent fun into every episode, and reminds you just how great it was to be a kid. I would highly suggest it to anyone who wants to relive their childhood, or just needs to see something refreshingly sweet, goofy and down to earth on TV.

0
Quote O' Matic
TV Announcer: "We interrupt this program to bring you an important announcement."
Buster: "It must be important for them to interrupt a video game!"
Added By: funguy10
Tiny Toon Adventures 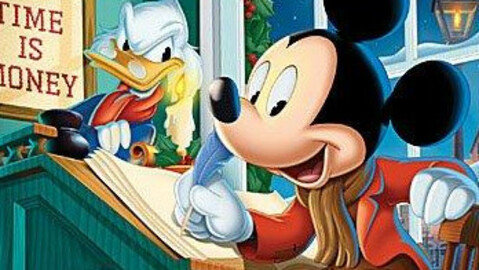 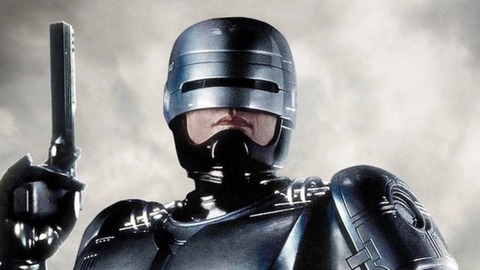 11
Nails105
C.C. : Freddy Double Feature
Nails105 looks at the two of worst of the NIGHTMARE ON ELM STREET series.
An unhandled error has occurred. Reload Dismiss