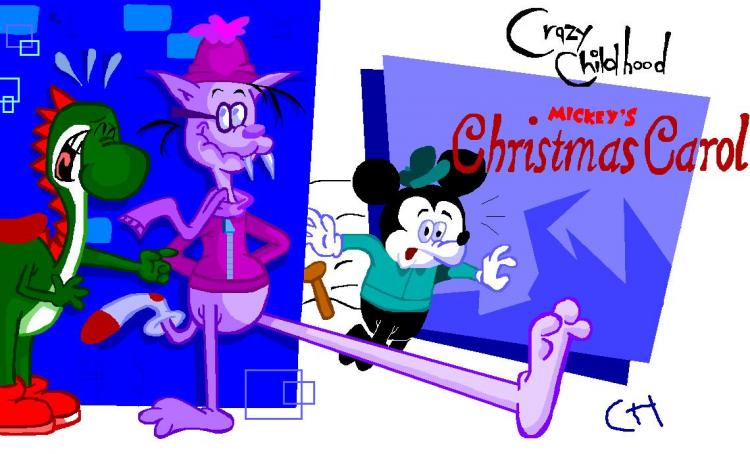 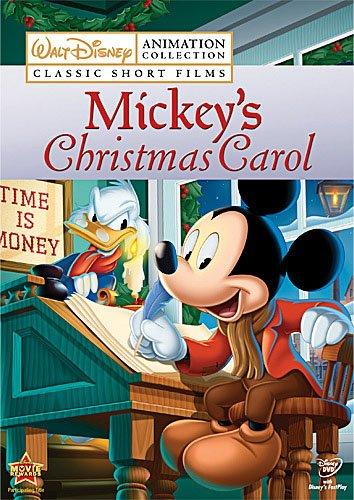 The story of Charles Dicken's A Christmas Carol has practically been done to death since we retro-junkies can remember. Whether it's been done traditionally, or adding it's own twist. Like it's usually done with such characters like The Smurfs (?), The Flintstones (which is a solid special), and even the Looney Tunes! But probably the most memorable animated rendition of this story would have to be the Disney version. 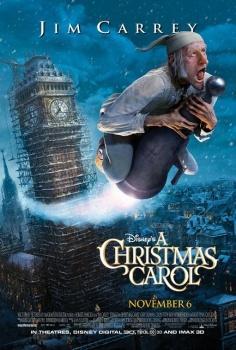 No, not that one. Although that one wasn't bad.

Actually, I'm talking about the adaption that was tagged on with the 1983 reissue of The Rescuers known as Mickey's Christmas Carol. This cartoon was considered to be a big deal at the time, seeing how it was the first Mickey Mouse cartoon since 1953 (!). At the time, the cartoon was given a mediocre reaxtion, especially from Siskel & Ebert, who gave the short film two thumbs down. Nowadays, it's considered to be a animation classic by old-school Disney fans everywhere. 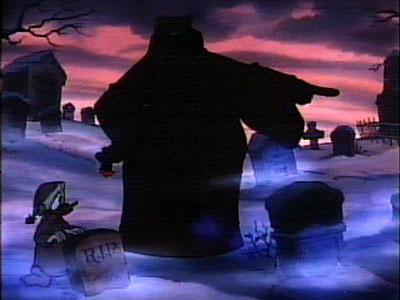 Does it truly gain that title? Well, before we take a look, let me introduce our co-reviewer, minimaster58!


Hi everyone, minimaster58 here guest reviewing for the wonderful Nails who I'd like to thank for letting me do this review of Mickey's Christmas Carol with.

Wow. First Buddy_Rivell said my writings are some of the best on this site, now minimaster58 says I'm wonderful! It's official now.... 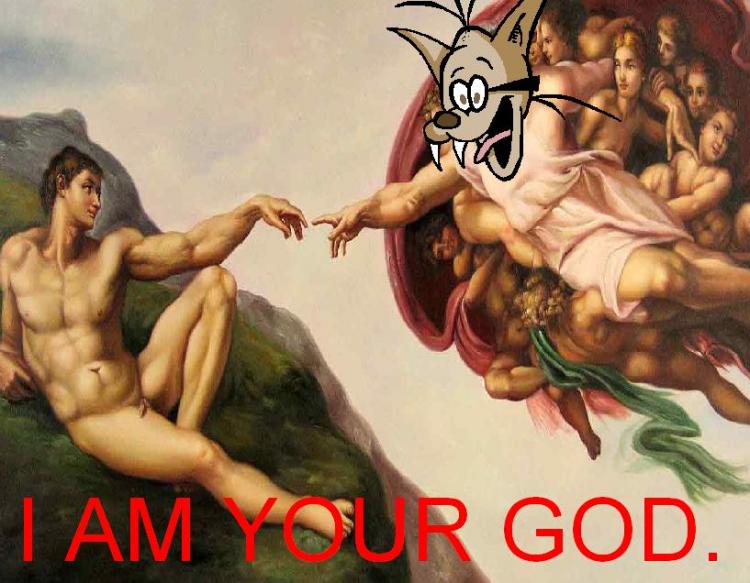 WHAT'S THE SPECIAL ABOUT?

A cast of classic Disney characters renact Charles Dickens masterpiece, as Scrooge McDuck (Young) recieves a visit from three spirits (Jiminy Cricket, Willie The Giant, and Pete) who try to show the stingy duck the true meaning of Christmas by showing him his past, present, and future. 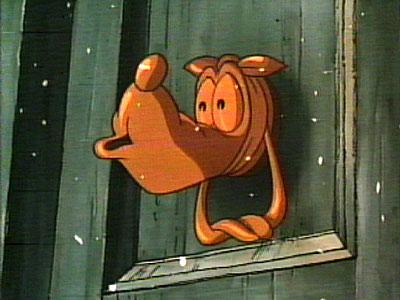 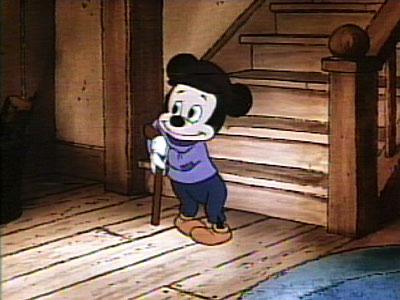 After 3 hours of climbing down the stairs, Tiny Tim finally makes it to the dinner table.

Unlike quite a few Disney films the story hasn't really been tampered with or toned down so we get to see Dickens' classic the way it should be.

I agree with you. For a 30 minute special, it doesn't feel shmushed or rushed at all. It gets it's message and the emotions across without being watered down.
The characters are given suitable roles (the most obvious being Scrooge McDuck playing Scrooge, of course) and their dialogue is equally brilliant like when Ratty and Mole ask Scrooge to give money for the poor. 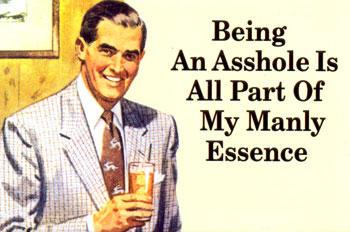 I also really like the music and animation but I'll leave it at that or we'll be here all day.

The animation is pretty good, too. In the age of The Rescuers and Filmation-style designs, this is certainly a throwback to the golden days of Disney. 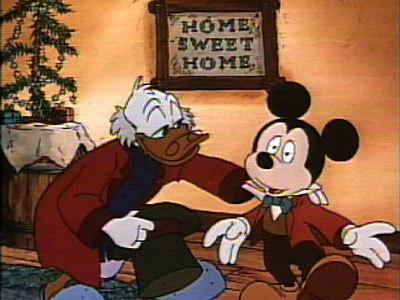 "Remember, Crachit, no matter what happens, I will still be your superior." 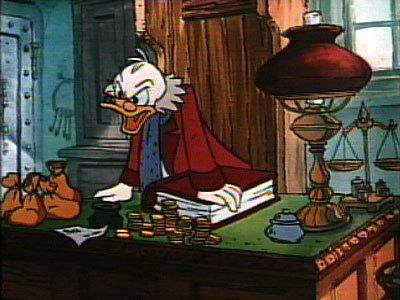 This isn't a feature length film, it's only about 20 minutes long so the scenes don't last very long, while Disney managed to get the whole story done in in those 20 minutes the whole short gets pretty fast-paced at times, one second Scrooge is looking into his past and the next he's in a cemetery.

My only problem is that for a special that's called Mickey's Christmas Carol, it's really doesn't have a lot of Mickey in it. True, he plays Bob Cratchit, but his appearance is as brief as that Don Bluth sequence from Xanadu. 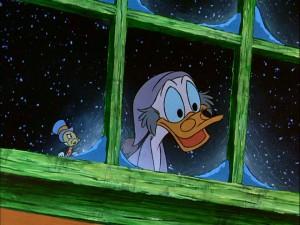 "WOAH! TWO DOGS DOIN' IT! And seeing how that this is a world of taking animals, I guess I should rephrase that to 'two regular people doin' it'." 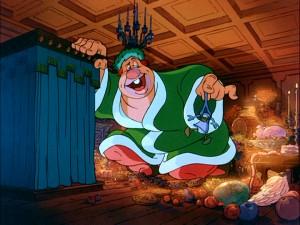 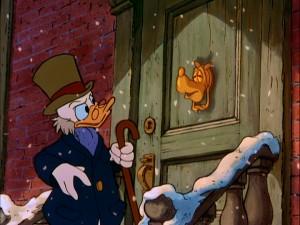 "I totally need to lay off the LSD, man."

Well, thanks for letting me write this guest article with you Nails and a Merry Christmas and a Happy New year to everyone!

And thank you, minimaster58, for donating your time to write this article. As for me, for all it's faults, it's still enjoyable to watch. The animation's good, the characters are appealing to see in their roles, and it manages to tell the story and get it's emotions through in less than an hour. A cartoon gem.

17
Quote O' Matic
Sonny and Ms. Foot: "I made my kid the smelly kid in class?" "I've had some smelly ones before but your son is by far the smelliest. -Sonny and Ms. Foot"
Added By: System
Big Daddy
An unhandled error has occurred. Reload Dismiss