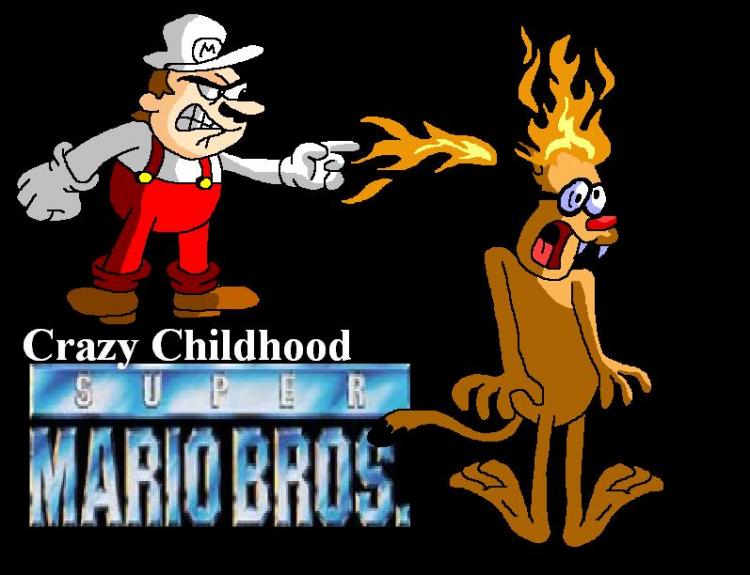 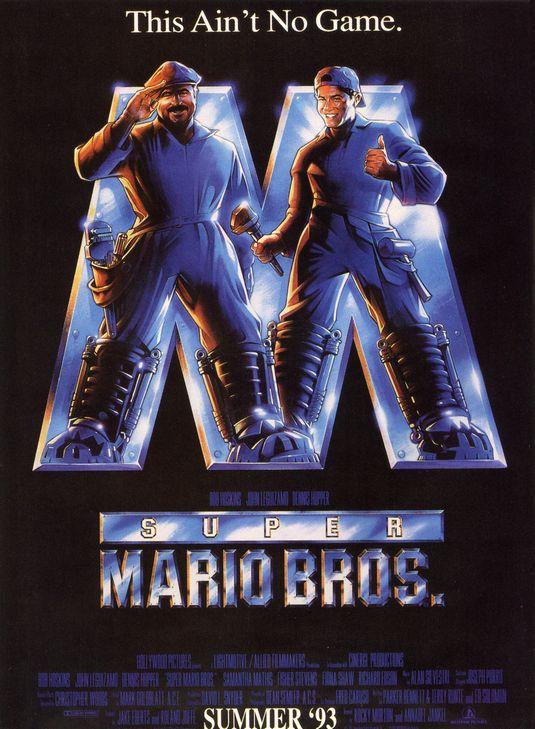 It's a Live-Action Thrill Ride!

Games that we grew up with like "Street Fighter" and "Double Dragon" seem to be raped horribly by Hollywood and it's directors. I guess that these movies mean well, I mean they try, like all directors do.

But what makes the video game film so bad? Well, here are my reasons:

-The production values are either too high or too low

So what was the video game film that started it all? The Super Mario Brothers movie, of course!

Back in the day, Mario was everywhere. In comic books, TV cartoons, candy, T-shirts, etc. Seeing how this game franchise was pure gold, Hollywood Pictures (subtle) decided to make a film about them. You'd think that the film would be an instant hit with Mario fans and critics everywhere. 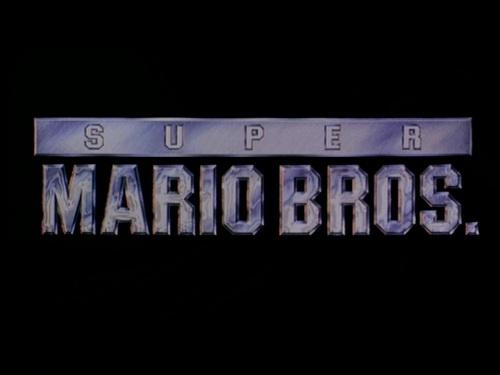 The title. Not much to say

And you know what? I liked it too. It's just junk, but it's fun junk. This film would be the result of the Super Mario Bros game if it were made by Tim Burton. As the Washington Post state in their review, "It's a blast".

The plot is a bit of a mess, so here it is in a nutshell: Two plumbers named Mario (Hoskins) and Luigi (Leguizamo) have to cross dimensions in order to save an archeologist named Daisy (Mathis) from a tyrannical lizard king (Hopper), who plans to rule over the world.


WHAT'S GOOD ABOUT IT?
I liked the look of the film. It sort of reminds me of a shopping mall crossed with "Blade Runner". The humor is kind of stale, but I did laugh a few times. I especially liked the part involving a Bo-omb. Hopper was just great as the king Koopa, both giddy and angry at the same time. But is just me, or does Hopper sound a bit like Robin Williams?

I especially liked the Goombas. While people complain at how the Goombas look like nothing from the game, but when you think about it, this might be the Goombas' finest hour. In the game, they're always squashed by the plumbers, but in the film, you do NOT screw with these guys. 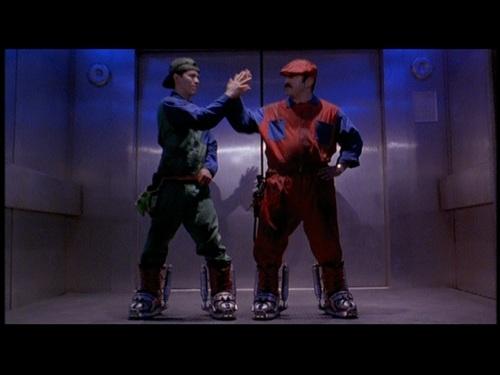 The brothers are ready to star in the film that'll scar everyone forever!

I may have liked the look of the film, but I kinda wished that the film had a better and more coherent plot. All this crap about dinosaurs and evolution shouldn't be part of the story. To be fair, I guess it was loosely based on "Super Mario World", which had something to do with dinosaurs. King Koopa should've been an actual turtle than an actual creepy human that resembles Max Headroom. 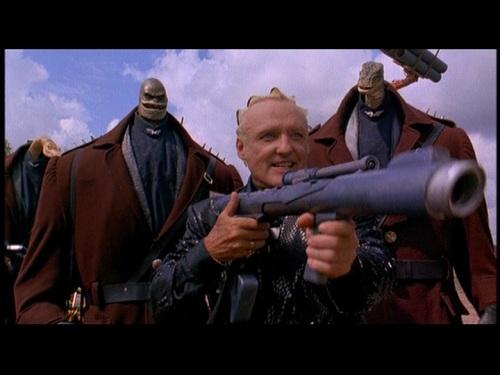 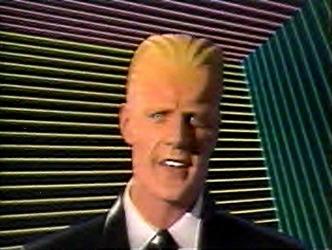 Speaking of Max Headroom, the directors of this film created not only the character Max Headroom, but they also created the entire show entirely devoted to him. With the exception of Headroom's funny and random appearances, the show was entirely dramatic and grungy. I guess that the directors of this film just couldn't let Headroom go, so they had to make the Mario movie quite dark, just to let them know of the good old days. 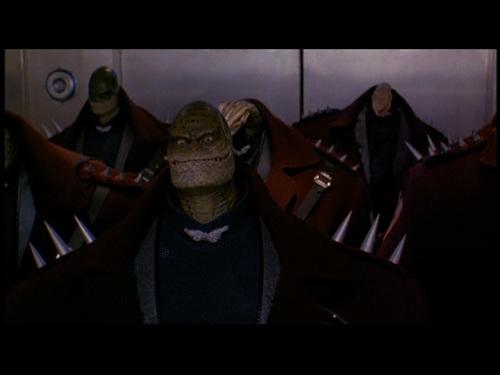 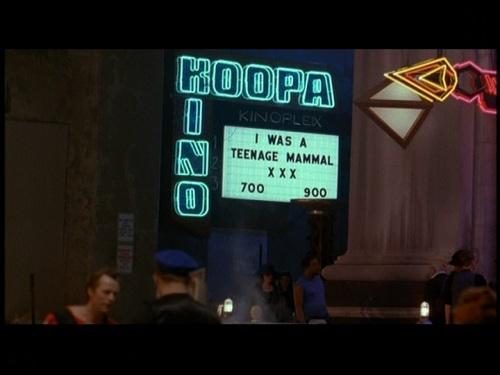 Wow, a triple-X movie in a PG-rated film. You know, for kids! 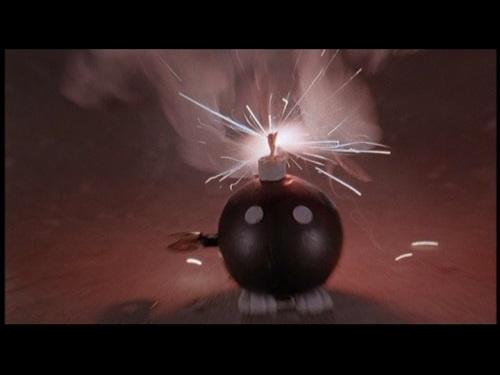 The little Bo-omb that could. 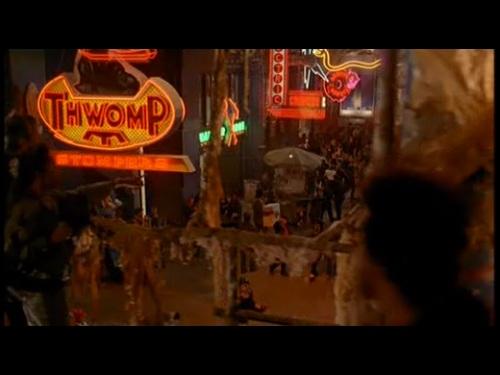 Is this a good film? Yes. Is this something to get worked up about? No. This is clearly my opinion, and I'm pretty sure some of you reading this enjoyed this film as a kid, and still do.

I'm a fan of some bad movies, even "Howard the Duck"(maybe I'll do a review on it sometime), and this film is bad, that you can't help but enjoy it. It's fun, bizarre, and incredibly cheesy.

I will say this, however. If you adore bad movies, check this one out. But if you love Mario and think that any abomination to Mario (e.g. Hotel Mario) is a waste of time, avoid this one at all costs. 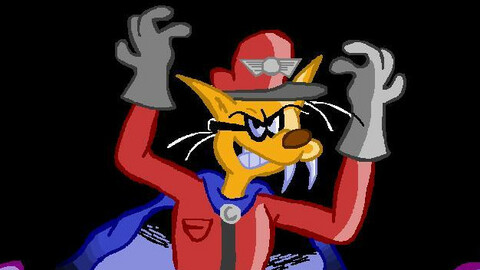