This movie released in 1985 as a two-part made for tv movie is based on "Alice's Adventures in Wonderland" by Lewis Carroll who wrote the story in 1865. However, unlike other "Wonderland" movies, this version closely resembles Lewis's original book. The principal role, Alice, is portrayed by Natalie Gregory. The movie tells the story of a young girl who embarks on a journey "down the rabit hole". The all-star cast includes, Merv Griffin, Pat Morita, Scot Baio, Ringo Starr, Shelly Winters, John Stamos, Beau Bridges, Sammy Davis Jr and many more!

Originally posted to YouTube by seanmc1114, this is a promo for a CBS airin...
Posters

Are you sure you want to delete this movie?
Locate The Duplicate Entry For Alice in Wonderland (Live Animation)

6
Quote O' Matic
Odin: "[possessing the shopkeeper] Fool! What in Helveti were you about to do to this shopkeep?"
Loki: "Nothing, I..."
Odin: "Fool! Don't lie to me! You know Thor never gave me this kind of trouble."
Loki: "Here we go again with the Thor crap."
Added By: Clint_Olson
Son of the Mask 5
dalmatianlover
We Care A LOT!
Let's take a trip back to Memory Lane and see the classic Care Bears movies. 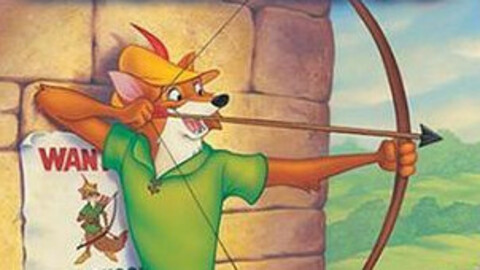