Another Top 10 list?...or will this one be different?
By dalmatianlover
On
Yeah, the whole point of Retrojunk is to talk about memories of your childhood. We all remember the 80's; we all know they were awesome. The 90's were also well-remembered; some people loved that decade, while others not so much. But what about the 70's? Where's the love for the decade of Disco?
For those of you who have been a member of this site for a while and have been reading a lot of articles. I know, Top 10 lists have been getting very common here: "Top 10" this and "Top 10" that. People have been making these lists for their favorite 80's movies, video games, cartoons, celebrities, etc. However, I'm going to attempt to make a countdown on a topic that I don't think has been done yet. These are my Top 10 movies from the 70's. I hope you enjoy. 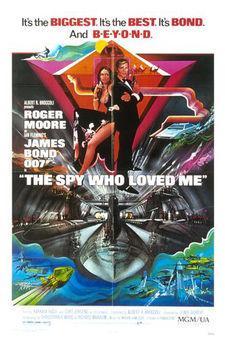 10. The Spy Who Loved Me (1977)
Of all the James Bond movies that came out in the 70's, this one I believe is the best one. Lots of awesome action, the acting is great, the special effects in this movie were mind-blowing for the time, and it even has some humor to lighten the mood. Not to mention, the movie's theme song, Carly Simon's "Nobody Does It Better", is one of the most classic Bond movie themes ever. 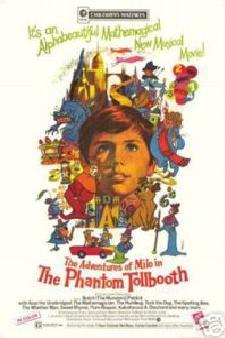 9. The Phantom Tollbooth (1970)
"The Phantom Tollbooth" should definately be considered one of the best animated movies of the decade. Watching this movie for the first time, you might be weirded out by it and call it something like Alice in Wonderland on crack, but those of you who've read the awesome book it's based on are sure to enjoy it. I happen to be a big fan of animated movies, and this one really stood out to me being that it had a lot of familiar and famous voice actors as well as being directed by one of the greatest cartoon directors of all time (Chuck Jones). This movie definately gets my reccomendation for a viewing. It may be hard to find, though. 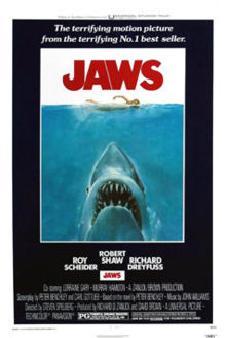 8. Jaws (1975)
This movie is definately one of Steven Spielberg's masterpieces. It's one of my dad's all-time favorites, and it's a movie that made people too frightened to go into the water. Regardless, with it's famous music and classic dialogue, "Jaws" is a movie that deserves a spot on my list. 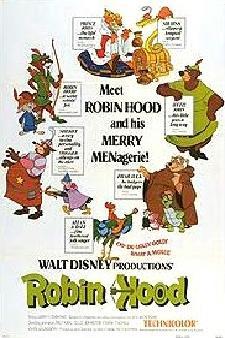 7. Robin Hood (1973)
Disney did not make very many movies in the 70's, and they were all eh...okay. If I had to pick just one Disney movie from that decade to put on this list, I'm going to have to go with "Robin Hood" (I almost picked "Pete's Dragon") since I find it to be the most well-made. This movie does a fine job telling the classic English tale of Robin Hood along with some catchy songs as well as hilarious villains. Even though the whole movie was reinacted by animals, I still find it to be a great effort being that it was one of the first projects the Disney company made without Walt. 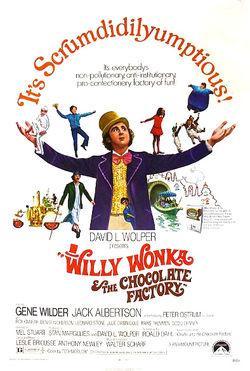 6. Willy Wonka and the Chocolate Factory (1971)
I'm sure most everybody has seen this movie as a kid. It's definately one of the most wonderful movies I have ever seen, and it has captured the hearts of many. Of course, the magic of this movie was all ruined thanks to a guy named Tim Burton, and ever since he released his remake on this movie in 2005, people have been trying to pretend this movie doesn't even exist! Who (besides Roald Dahl) cares if it didn't follow the book? I mean, sure, Tim Burton's may follow it better, but what's wrong with just accepting things for what they are? Man, pop culture has been nearly ruined since the new millenium began. 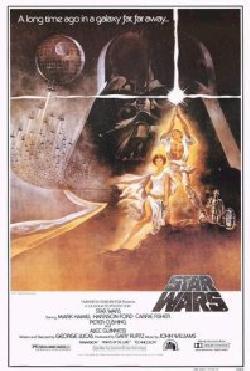 5. Star Wars (1977)
It would be a sin to make a Top 10 70's Movies list and not include "Star Wars"! This franchise of movies has been George Lucas' baby. While other "Star Wars" movies may be better or worse than this one, this is the movie that started it all, and it's clearly one of the best sci-fi movies ever made. The whole world was amazed by all the special effects in this movie, as they had never seen anything like them ever before (and that was quite amazing for a crew who was working on a small budget at the time). Mix that in with an incredible score, a lovable female, a purely evil villain, and some of the wackiest characters you've ever seen, and you've got yourself an A+ movie. 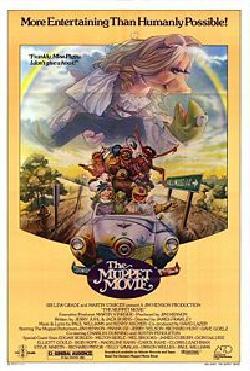 4. The Muppet Movie (1979)
If you love the Muppets, then this is a movie you'll definately love. This movie set the standards for Jim Henson classics, and even without Jim, the Muppets still live on. This movie does a fine job telling the story of how the Muppets first met with comic relief that's classic Henson as well as some awesome songs including the catchy "Moving Right Along" and the beautiful "Rainbow Connection" (which is apparantley the Muppets' "When You Wish Upon a Star"). Kermit runs into not only the other Muppets, but other characters like Big Bird? I'm surprised the Foster Farms chickens aren't in this movie too! Well, overall, this is a great movie and definately essential to Muppet fans. 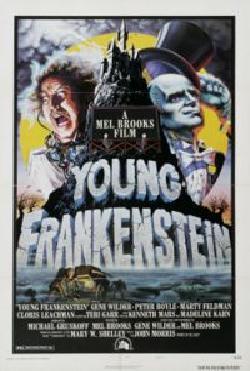 3. Young Frankenstein (1974)
This is definately one of the most cherrished comedies I've ever seen. I watch this movie every year around Halloween time. If you pair Gene Wilder up with Mel Brooks, you've got yourself a genius comedy. This movie does a great job parodying the classic "Frankenstein" movies, and it's also one of the most quotable comedies of all time. This is like a perfect movie, and it should be included in everyone's Halloween movie collection. 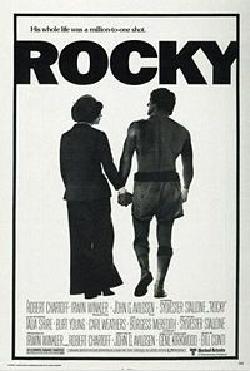 2. Rocky (1976)
This is definately Sylvester Stallone's signature movie. What makes this movie so great? Well, you've got to see it to believe it! This is not my favorite Rocky movie, but since that one came out in the 80's, I am going with this one for my countdown. Rocky Balboa is one of the greatest movie heroes of all time. How often do you see an incredible out-of-control boxer with a good heart? This movie launched a great series of movies. The last five aren't quite as good, but the first four are definately worth watching. 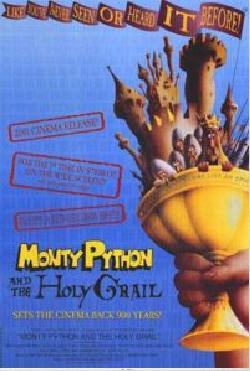 There you have it, folks. My Top 10 70's Movies. Yeah, I know, there are a few other good ones I left out, but I'm not going to even bother. I'm probably going to keep hearing those complaints anyway: "Hey! Where's Close Encounters of the Third Kind?" Well, overall, I hope this countdown was a little more unique from most of the other countdown articles we've had on here.
10
Login To Vote!
More Articles From dalmatianlover

10
Captain_Retrograde
Closure Needed!
My top 10 list of syndicated cartoons in need of a definite finale.
An unhandled error has occurred. Reload Dismiss