Just how low will a guy sink in order to impress the woman of his dreams? How does stealing her dog sound? In Lost and Found, David Spade plays Dylan, who is about to open an new restaurant and has finally found the perfect apartment. The apartment just gets better when he meets his new neighbor, Lila (Sophie Marceau), a very beautiful women who has recently come to the United States from France. However, Lila has just gotten out of a bad relationship with RenÃ© (Patrick Bruel), who doesn't want to leave her alone, so she has little interest in romance, preferring to devote herself to her cello and her dog Jack. One day, Jack runs away and Dylan finds him; when he returns the pooch to Lila, it's the first time she's been willing to speak in full sentences to him, though not for very long. Faster than you can say "That idea is so crazy it just might work!", Dylan decides to kidnap Jack; when Lila thinks the dog is lost, Dylan will generously volunteer to help look for him, which will give Dylan a chance to impress Lila when he's able to find Jack so quickly. Sure enough, Dylan swipes the dog, but from that point on the plan hardly goes the way he had hoped. Star David Spade also co-wrote the screenplay with J.B. Cook and Marc Meeks; the supporting cast includes Martin Sheen, Mitchell Whitfield, Artie Lang and Jon Lovitz.

This TV spot was originally posted to YouTube by SwozyGustaffson. Quotes
Dylan: "I'll need it by tomorrow."
Jeweller: "That will cost extra."
Dylan: "And isn't it great how that works out for you. 'Cause it really could have gone either way."
Dylan: "Never date a woman who pays her rent in singles."
Lila: "You know what they say about cello players- they like to do it in a chair with their legs spread wide."
Dylan: "Ma'am, we have a dog in our presence!"
Dylan: "Remember what I said about conquering your fears up here? I was wrong. This place would scare me shitless! Look at all those seats!"
Are you sure you want to delete this movie?
Locate The Duplicate Entry For Lost & Found

0
Quote O' Matic
C-3PO: "Just you reconsider playing that message for him! No, I don't think he likes you at all. No, I don't like you, either."
Star Wars Episode IV: A New Hope

13
dg
Lost films found and others
Films that I forgot about and now found and films I recommend. 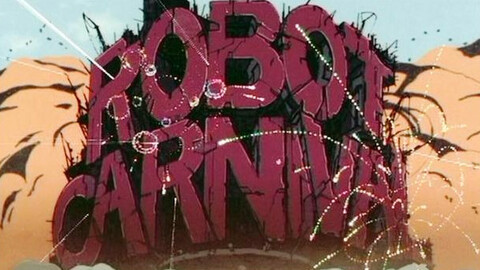 3
fragglerocker1020
Disney Animated Movies
Some of my favorites enjoy... Sorry each is short and sweet..
More Articles
Related Commercials