...Was Picked On In 4th Grade. My grueling and kind of pathetic trip down memory lane.
By n8jorge
On
Top 10 Reasons I Was Made Fun Of In School

I was never the most popular kid, and it would’ve been painfully obvious if you knew me in fourth grade. I was made fun of a lot for the things I liked (music, TV, movies, etc.) and these were the 10 things I was teased about the most. 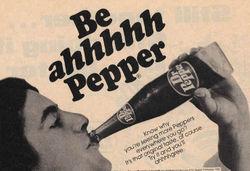 I am not joking. I went to school in Detroit, and Detroit is Faygo city, son! I was basically the only kid there who drank it, and when it was revealed that Mrs. Williams, the librarian, drank it too, I was in deep trouble. 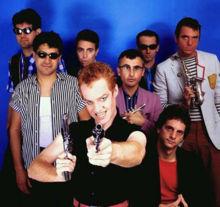 In reality, I was only made fun of because I liked a band called Oingo Boingo. Nobody ever heard of ‘em, but when certain classmates of mine attached the name to an obvious part of the male body, everybody jumped on the wagon.

“Ha ha, Nathan still likes puppet shows!” I was called a dork for loving this show so much, that and the fact I had a calculator in my bag just for the hell of it. The show was too fast-paced, and too intellectual, it went over all of my peers’ neatly trimmed heads.

“Nate watches a show with his parents!” Yeah, these kids were very distant towards their parents. It was essentially the same story as MST3K, but it was easier to obtain and watch. 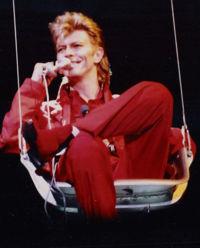 Yeah, I was raised in the eighties, but I was born 4 years too late. When we wrote down the person we most idolized, I was worried, but I wrote him down. (As second place, behind Bill Nye) Oh, man, big mistake. They all thought he was gay, and you know how much of homophobes kids are at that age. But come on, no one can deny that songs like “Space Oddity” and “Fashion” can you? Apparently, yes they can.
5. The Goosebumps books 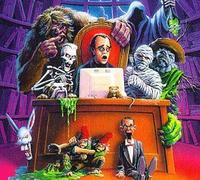 At 4th grade, the Goosebumps series were considered kiddy books. Luckily for them, no one informed me about that. Everybody figured that since I read the books, I was scared of them too. That was totally not the case, I just thought R.L. Stine was a good writer, but of course, they weren’t going to believe that. 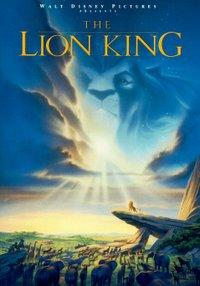 I remember when we were practicing our pathetic 4th to 5th grade graduation ceremonies, I was called up to go through the standard shake-the-principals-hand-and-take-the-paper routine. As soon as I started walking a couple of kids started singin’ “The Circle of Life”
But it was one of my good days, and I laughed along with them, much to their dismay. 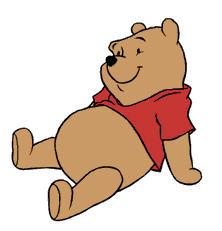 I can’t for the life of me remember who or what made me spill my unconventional liking for Winnie the Pooh. I still get some of my peers calling me “Winnie” but that was almost nothing compared to the torture I was given for this TV show, the biggest teasing I’d ever had was from reason number 2. 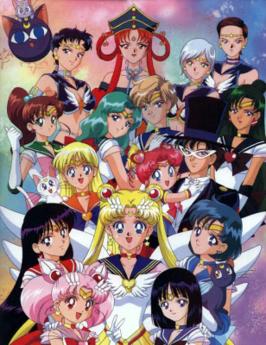 Once again, I can’t even think of how or why I said that I liked this show. Don’t get me wrong, I did, but for a 9-year-old boy living in the suburbs of Detroit, it was certainly not something I should have admitted. I was also tagged “Sailor Moon” on and off for the rest of the friggin’ year.

Now the number one reason I was picked on was because the kids thought it was a full-blown insult to them, and it was a little strange;

1. I couldn’t stand anything new.
It was essentially the same thing I stated about my David Bowie entry, I was raised in the eighties, but was born too late. It wasn’t my fault I was born in 1993! I loved listening to Pink Floyd, Devo, and even some Dave Matthews Band when it felt necessary. I hated Spongebob Squarepants, and I wouldn’t touch rap music with a 10-foot pole. I was hopelessly trapped in the 21st century as my parents have so well penned me.

Now, most of my schoolmates have caught on to what I liked and what I didn’t. Most of them started getting annoyed with television as I was, most of them get I don’t pay attention to some of them (Sailor Moon, Goosebumps, Winnie the Pooh, etc.) as much as I used to, but it will never be forgotten that I used to like spending time out to watch MST3K and Seinfeld re-runs and still chuckle over them during dinner, to sit down and read a Goosebumps book before my 8:30 bedtime. It may have seemed weird to them, but I will always have my strange affinities for them all.

51
Quote O' Matic
Wolverine: "Throw those slugs off and lets bust out of this puke hole" -Wolverine"
X-Men 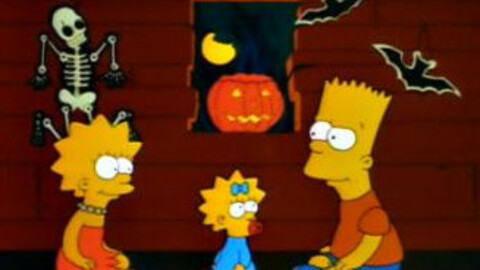 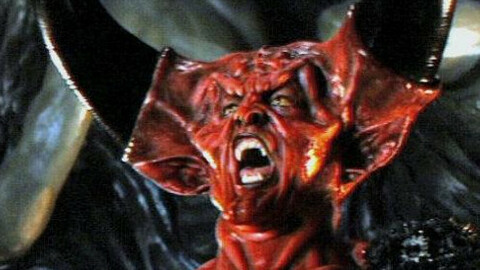 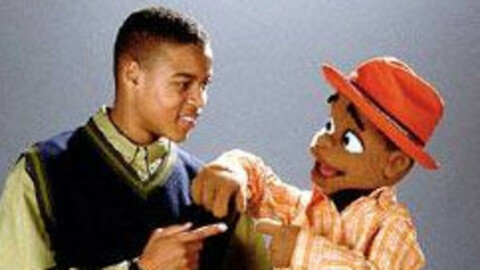 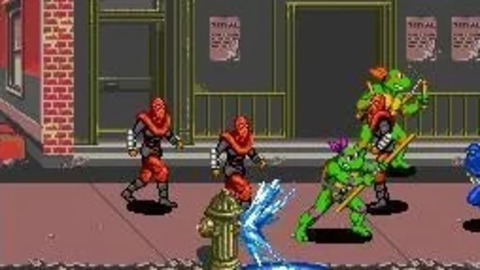 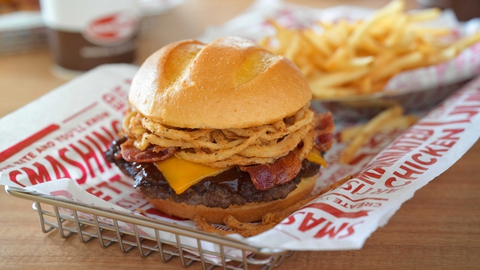 7
Ray_Donahue
My Top 10 Favorite Fast Food Restaurants
An article on what I think are the Top 10 best fast food restaurants to eat at. 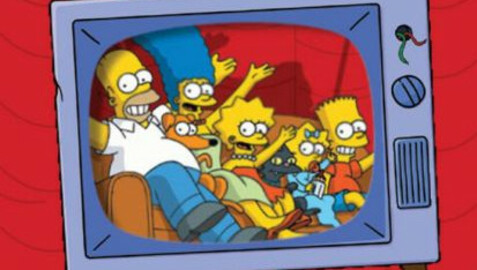 42
TheMusicdewd18
Top 10 Best Simpsons Seasons
This article on the 10 best seasons of the Simpsons
0
MJHarrisson
How awesome was Video & Arcade Top 10?
A video gaming Show from Canada that kick ass!
More Articles
An unhandled error has occurred. Reload Dismiss