A list of Top 10 Nickelodeon Shows that are often forgotten or less remembered.
By cheerfulnightmare
On
Nickelodeon. Almost every kid from the 90’s has some memory of watching the great programming that this network had to offer. There were so many wonderful shows that quickly became classics. Rugrats, Doug, Are You Afraid Of The Dark, All That, and so many more.

While sitting around and reminiscing about the “good old days” of 90’s Nickelodeon, I noticed that, while many memorable and classic shows kept repeatedly coming up in the conversation, there were so many others that were all together forgotten. So I have decided to compile a list of my person Top 10 of some of the more forgotten Nickelodeon shows.

Some of these were amazing shows (in my opinion at least) and deserve to be put on the same level as Clarissa Explains It All and Pete and Pete, while others deserve their place in TV land obscurity. Some of you may argue that some shows on this list are easily memorable, not forgotten at all, but this list was created after conversations with others about shows they remember. This list includes shows that people have a very vague memory of or have forgotten altogether. 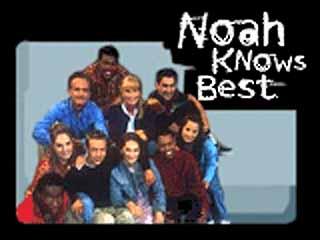 Ok, so this isn’t technically a 90s Nickelodeon show, but I have met very few people who remember that this show ever existed… and for good reason too. I remember that, at the time, people compared it to Clarissa Explains It All. This show was about Noah, a young teen in New York. A voice over would offer Noah’s thoughts in each episode. A concept that worked well with other shows, but failed miserably with this one. Bad acting and horrible writing led to the quick downfall of this forgettable show. It lasted less than 1 season. 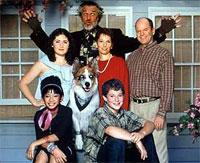 A late 90s Nickelodeon show. I had completely forgotten about this show until I looked up a list of old Nick shows. Now I remember why it was forgotten. The show depicts Eddie, a bully, who magically gets turned into a dog. In order to be a human again, Eddie must do 100 good deeds, which is a little complicated if you’re a dog. This show was a sign of the downhill trend Nickelodeon would soon take in the early 2000s. 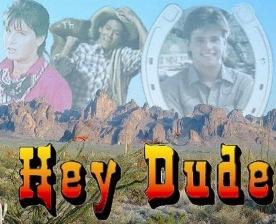 Some remember it, some don’t. Most of the time, it gets over looked in favor of conversations about Salute Your Shorts. Set on a dude ranch, the show depicts the bumbling ranch owner, his son, and the teenage employees at the ranch. This show reminded me a lot of Salute Your Shorts, but in my opinion, was slightly less entertaining.

The remake of the classic 70s series. At the time, I didn’t realize that this was a remake of an older show. Since then, however, I have watched the original series and must say that I like the older one a bit better. I remember thoroughly enjoying this show at my young age, though. As far as remakes go, however, this one wasn’t too bad. This series is about a father and his two kids (a son and a daughter) who fall through a time portal and are transported to “the land of the lost”. This is another show that gets forgotten by many since it aired in the early 90s. The fact that it was a remake of an older show also puts some people against it, as they believe that this series didn’t live up to the original. 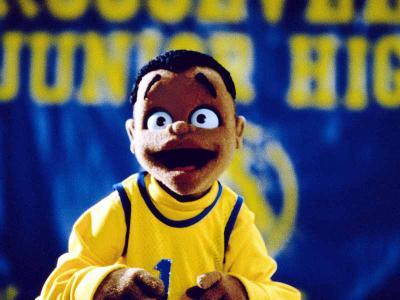 An okay show that got really old, really fast. This show was about a young teen whose crazy cousin (which was portrayed by a puppet) comes to live with him. Cousin Skeeter is always creating crazy situations, but seems to get through them in the end. While this show may not be totally forgotten, it definitely is not in the “classic” category. 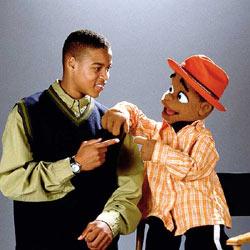 Another Nickelodeon show lasting only one season. This show was about a family in North Carolina and basically just about their everyday lives. One of the most memorable characters on the show (for those who actually remember it) was Goo. A decent show, but ended too quickly to become a classic. 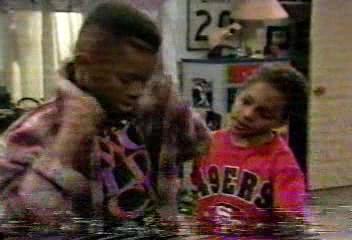 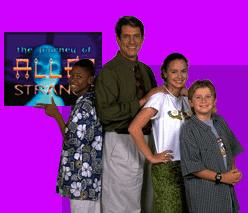 So maybe this show isn’t so forgotten, but this is another example of a show that isn’t high on many people’s “classic” lists. This show was about an alien, Allen, who is trapped on Earth and is taken in by a family. While this show was featured on the hugely popular SNICK block, it was overshadowed by other SNICK shows such as Kenan and Kel and All That. 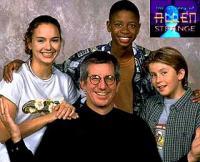 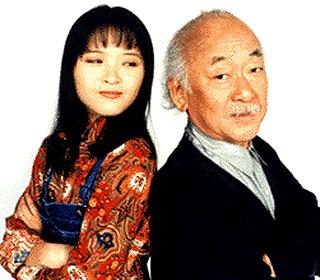 Another easily forgotten SNICK show. This show was about a young girl, Shelby, who is an intern at a police department in Florida. During her spare time, she would try to help solve cases, even though the police didn’t want her help. This was a pretty cool show for the time. It added an element of mystery and suspense to the more comedic shows in SNICK, but again, it was overshadowed by shows like All That. 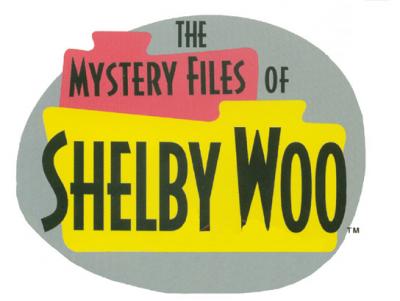 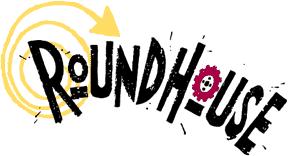 My memories of this show are very vague… but what I do remember about it, I know I loved. The predecessor to All That, this show had a very early 90s feel to it. The cast performed sketches and there was always a musical performance toward the end. It’s a shame that such an amazing show is forgotten by so many people. 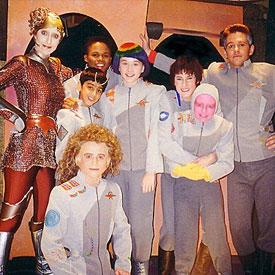 I have only met one person, besides me, who remembers this show. That should be a crime. Although it only lasted for 2 seasons, Space Cases will forever be, in my mind, one of my top 10 classic Nickelodeon shows… and most people think I’m crazy when I insist that this show actually existed! This show focused on a group of misfit students in outer space who accidentally get stranded in a remote area of the universe. This show is one of the things that led me to love science fiction and space. Such a shame that this series was not appreciated by more Nickelodeon lovers of the 90s. 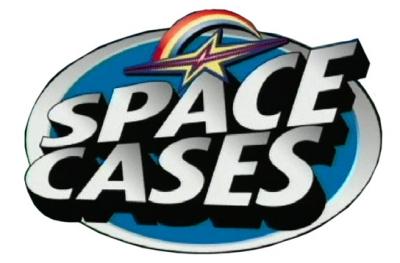