For five years, audiences checked into a cushy drama set of San Francisco's ritzy St. Gregory, where visitors found considerably more than a free bar of soap. They encountered romance, glamour, and excitement in this Aaron Spelling series based on Arthur Hailey's novel (which was first a 1967 movie with Rod Taylor). Bette Davis was tapped for the show, but because of illness, only appeared in the pilot. Guest stars included Elizabeth Taylor, Alec Baldwin, and Johnny Depp. 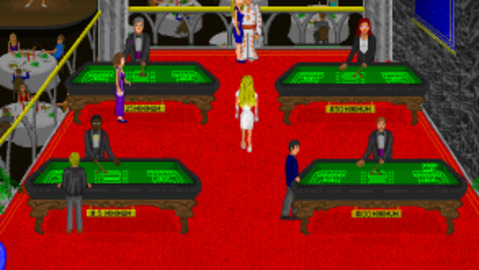 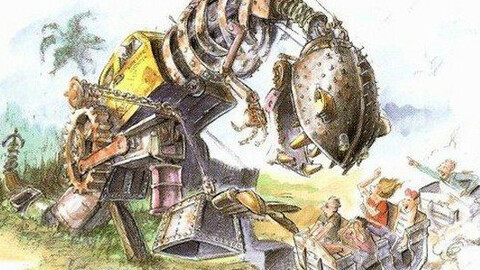 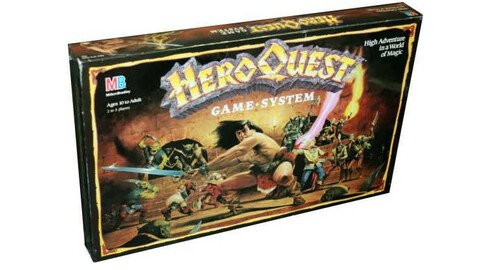 18
Bro
Cardboard Nostalgia
Cool board games I played as a kid.
9
eep
Super Mario Bros. Colouring Book
Are those long hours of playing Mario getting boring? Then it’s time to set down the controller and pick up the crayon. 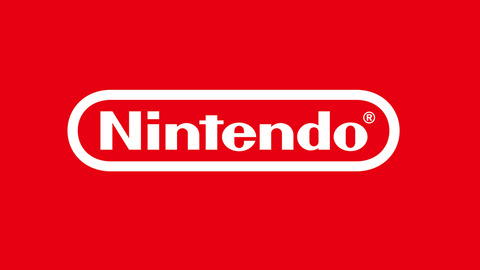 Splash '89 at the Riviera Hotel & Casino Holiday Inn in The Best Hotels in the World