Julia Sugarbaker Mcellroy-(Dixie Carter) owns an interior design studio named "Sugarbakers" in Atlanta Gg]eorgia.Among the people working with her are her former beauty queen sister Suzanne Sugarbaker Goff Dent Stoencipher -(Delta Burke), sweet and meek May Jo Shively-(Annie Potts) and the book keeper Charlene Frazier-Stillfield-(Jean Smart) The supporting cast members were Anthoney Bouvier - (Mesiach Taylor)the deliveryman of Sugarbaker's, who later becomes a partner of the design firm, and Bernice Clifton the absent-minded friend of Julia and Suzanne's mother, Perky, who brings her to join her daughters and friends for Thanksgiving during the first season. Played by vertran actress Alice Ghostley. The outside shots of "Sugarbakers" were taken from the house belonging to the Governor of Arkansas at the time. Many people consider this to be one of the quintessetntial shows back then. This is due to it's positive portrayal of people from the south.

Quotes
SUZANNE AND CHARLENE: "The ladies gather around Mary Jo's television to watch Julia's one-minute speech on the news against Commissioner Brickett. SUZANNE: I know someone who's not going to think Julia's too wonderful. CHARLENE: Who? SUZANNE: Wilson Pickett. CHARLEN -SUZANNE AND CHARLENE"
BERNICE: "And whenever we go to McDonald's, she always wants to know what the fish is like. And I always have to say, "It's square fish, Phyllis. Okay? -BERNICE"
JULIA SUGARBAKER: "A sleazy photographer goes one step too far when he asks Julia to pose for a photo shoot while sucking pearls. JULIA: I'm saying I want you and your equipment out of here now. If you are looking for somebody to suck pearls, then I suggest you try findi -JULIA SUGARBAKER"
Suzanne: "Well I have to protect my pig!"
Are you sure you want to delete this tv show?
Locate The Duplicate Entry For Designing Women

5
Quote O' Matic
Phyllis: "You never give me credit for anything I do."
Freddy: "That's because you never do anything!"
Troop Beverly Hills 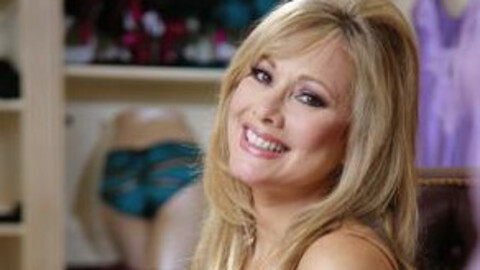 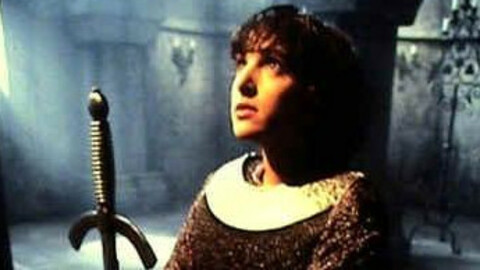 11
Caps_2-0
A Talk With Jane Wiedlin
You know her from the Go-Gos, and I have the great pleasure of interviewing her. Women of the House Lifetime promo 1995