House Party is an infectious, engaging comedy starring the rap duo Kid 'N Play. Kid (Christopher Reid) decides to throw a party where he plans to blow the roof off the joint with his rhyming skills, so he and his friend Play (Christopher Martin) throw a huge party while Play's parents are away. The day of the party, Kid is grounded by his father (Robin Harris) and he has to sneak out of the house to get to the party, where he is confronted by several rival rappers, as well as a bevy of adoring girls. Though House Party follows a standard plot-line straight out of the '50s rock & roll films, the script is inventive, providing many different twists and turns, while Reginald Hudlin's direction is assured and very, very funny. Kid N Play are both terrific, but the true standout is legendary comedian Robin Harris in one of his few screen roles. House Party later spawned two sequels and an animated television series. Are you sure you want to delete this movie?
Locate The Duplicate Entry For House Party 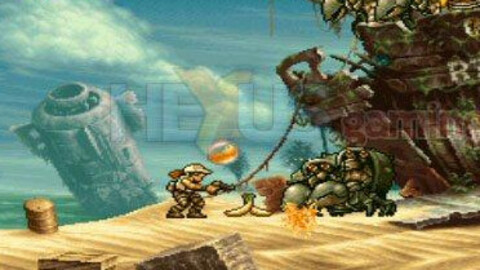 16
snkreed99
What the 80's are to me
Remember saturday mornings, birthdays, christmas in the 80's? 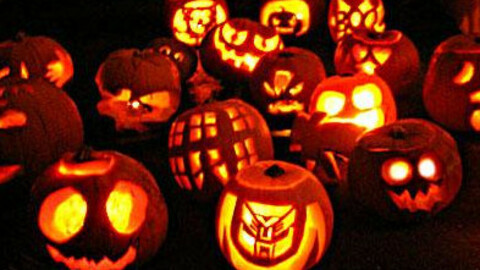 24
Caps_2-0
A Talk With Julie Brown
Caps does his first interview in a long time with the famed actress and singer.
More Articles
Related Commercials Town House at A Deck Party

Sun Chips in I Brought in Your House Party

GEICO - Caveman at the Party House 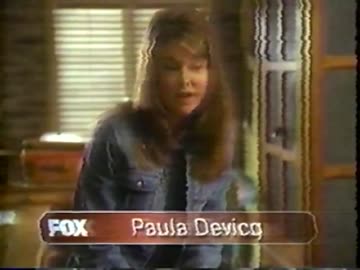