Heavyweight boxing champion Rocky Balboa accompanies his friend Apollo Creed, who will be in an exhibition match against Ivan Drago, a Russian boxer who has been scientifically trained, using high tech equipment. When Drago kills Apollo in the ring, Rocky blames himself for Apollo's death, and promises to get revenge on Drago in the ring, in the name of Apollo and the United States. Against the wishes of his wife Adrian, Rocky is off to the USSR to take on Drago, and brings Apollo's former manager Duke to help him prepare for the fight. While Drago enhances his amazing punching power using high-tech equipment, Rocky toughens up under the guidance of Duke in a compound in the frozen Soviet countryside, with his mind set on destroying Drago, he will face off against impossible odds for vengence. On November 11, 2021, the film was released again, but has been recut with new/alternate footage. It has been entitled 'Rocky Vs. Drago - The Ultimate Director's Cut'.

Originally posted to YouTube by Telephantasm, this is the 3rd trailer, only... 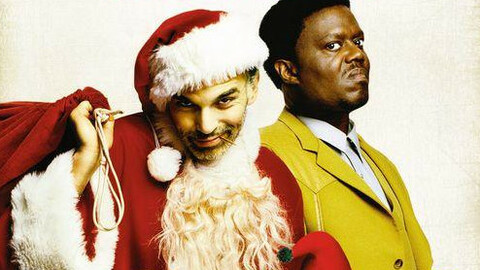 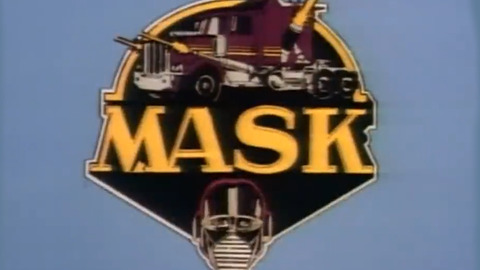