The McPhersons family is planning on having Thanksgiving Dinner in Lake County, Minnesota. Just before they get ready for dinner there is a sudden blackout cutting off all the power to the house. Three of the men decide to investigate and find out a UFO has landed in there area. After they are spotted by the aliens and the men run back to the house but the aliens follow. Slowly, one by one, the family are attacked or taken by the aliens through various means and even the family starts to loose it with each other. The events are all filmed on Tommy's (the youngest brother) video camera as the events occur. Various professionals also give their opinions on the events that occur in the abandoned home video. The film is done in documentary style and was original believed to be actual evidence of an alien abduction but it shortly was debunked. The film was shown on the UPN Network in 1998 and was later released on video. The film is currently not on DVD. Directed and Written by Dean Alioto.

The First 10 minutes of the film. I was unable to find a promo or trailer.
Posters Are you sure you want to delete this movie?
Locate The Duplicate Entry For Alien Abduction

1
Quote O' Matic
Dad: "Hey Timmy. How's the new computer? Egad! You're not supposed to be on those kind of websites!"
Timmy: "But that's my teacher."
Dad: "Well it does make him look pretty."
Added By: funguy10
The Fairly OddParents 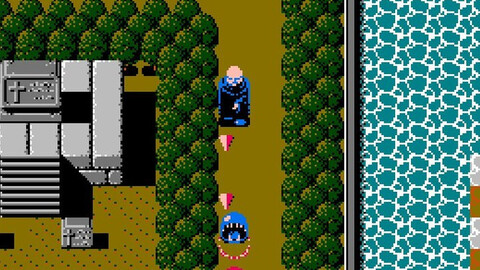 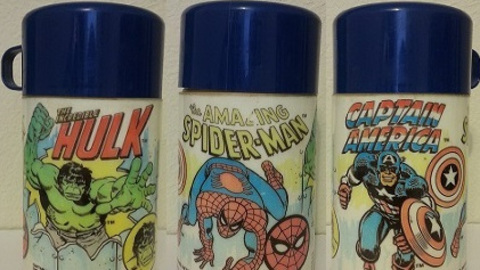 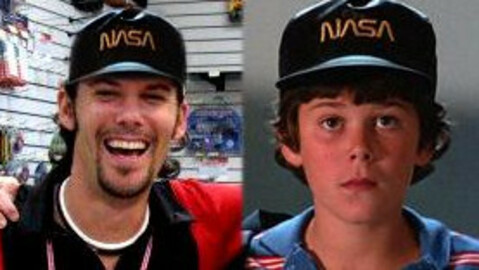 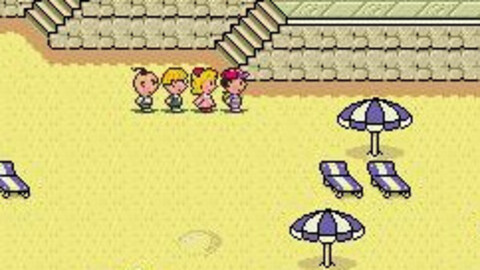