A group of aliens from the planet Nil crash-land on Earth in a spaceship resembling a human named Dave in search of a new energy source. During their time on Earth, the humanoid aliens controlling Dave learn that the human race is far more advanced and friendly then they originally thought. 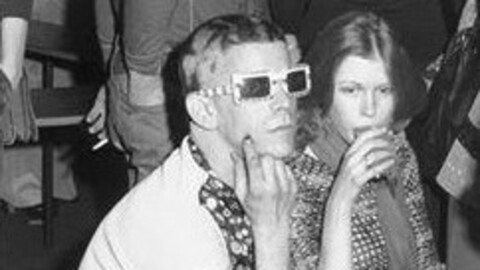