Nowadays most anime is 300+ episodes of crap no one wants to follow. Back in the 80's, it was so new that the bulk of them were compilations. But this was gold. I recorded this when it came on Sci-Fi Channel along with Vampire Hunter D & Lensman. While it was the third anime I had seen, it was the bestt one. Since there are nine segments in this anime, I will explain them one by one: Opening: In the future, it's not so hi-tech. In fact, the entire planet is a desert. A farmer kid finds an old ad for a Robot Carnival and panics. Why? Cause it's not just a robotic circus, it's a destructive, hellish, robotic circus. Exploding firework missiles, a robot conductor who conducts missiles, a robotic band that shoots... er.... missiles, and to top it off, suicide ballerena robots who blow up near thier victims. Aside from a few survivors, the village is destroyed. Franken's Gears: The guy who directed this did two shorts for The Animatrix "World Record & Program, I think that's what it's called". A old man works on a robot and winds up destroying everything in his lab, including himself. Star Light Angel: This is the 80's anime. 80's anmation, 80's plot, 80's music. A girl finds out her friend is dating her ex-boyfriend and somehow ends up flying in the sky with a too friendly robot. I'm not going to spoil the suprise for you, but there is a giant demon-like robot trying to kill them. Deprive: A typical anime where a cyborg rescues his finacee from a rock star wannabe with too much makeup. Cloud: A dramatic anime where a robot kid is travelling through the sky watching human life. Again, the ending is too much for you to know. A Tale of Two Robots Chapter III: Forigen Invasion: As far as I know, the is no Chapters I, II, or IV. A crazy Westener and five Japanese kids use two WOODEN mechs to duke it out. Although it ends with a cliffhanger, like I said, there is no ending. Presence: Most RC fans favorite, but not mine. A man creates himself a female android, and soap-oprea tension happens between them. Nightmare (aka Chicken Man & Red Neck in Tokyo): My favorite, and it comes from the guy who did Akira, Steamboy, and The Order to Stop Construction (from another compilation, Manie Manie aka Neo Tokyo) Zombie-like robots take over Tokyo and one of them (Red Neck) is hell-bent on killing a hobo (Chicken Man). Ending: Not going to tell you because there is too many suprises in this segment. So if you can, find a LaserDisc or VHS of this cool anime. Quotes
Johnathan Jamerson Volkenson III: "Nothing's impossible for a genius like me! Right? Of course I'm right! I'm always right!"
Are you sure you want to delete this movie?
Locate The Duplicate Entry For Robot Carnival 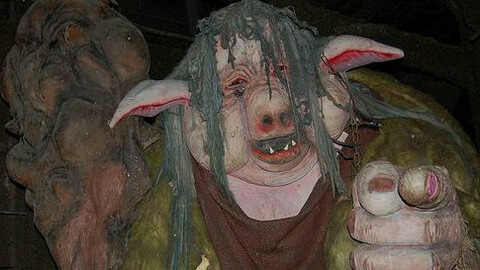 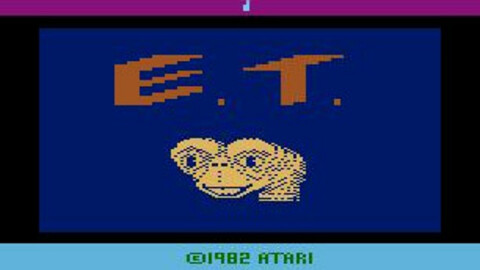 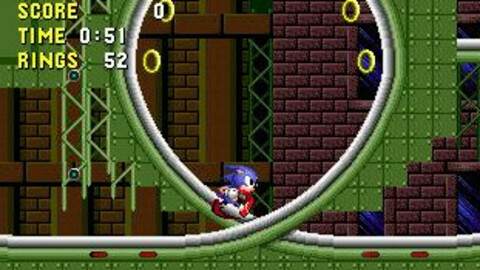