Every Emperor Penguin sings a unique song called a "heartsong" to attract a mate. If the male penguin's heartsong matches the female's song, the two penguins mate. Norma Jean, a female penguin, falls for Memphis, a male penguin and they become mates. They lay an egg, which is left in Memphis' care, while Norma Jean leaves with the other females to fish. While the males struggle through the harsh winter, Memphis briefly drops the egg. The resulting chick, Mumble, has no vocal talent, but can tap dance. Nevertheless, he is enamored with Gloria, a female penguin who is regarded as the most talented of his age. One day, Mumble encounters a group of hostile Skua, with a leader who is tagged with a yellow band, which he claims to have been from an alien abduction. Mumble narrowly escapes the hungry birds by falling into a crevice. Years later an adult Mumble has now become an outcast for his lack of vocal talent. After he is attacked by a leopard seal, he becomes a member of a group of penguins who idolize him and have a leader wearing a six pack can ring. The mating season for penguins approaches and Mumble tries to earn Gloria's love, with only dance to try and get her. Mumble also learns of human researchers who are taking the penguins for use in experiments. Mumble has to teach everybody, human and penguin alike, that music and dance can make everyone happy. Are you sure you want to delete this movie?
Locate The Duplicate Entry For Happy Feet 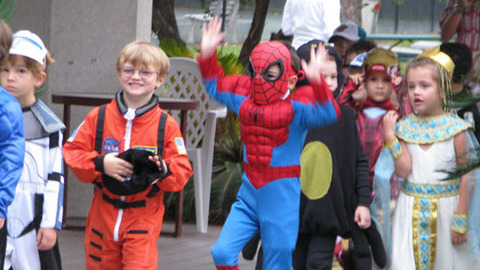 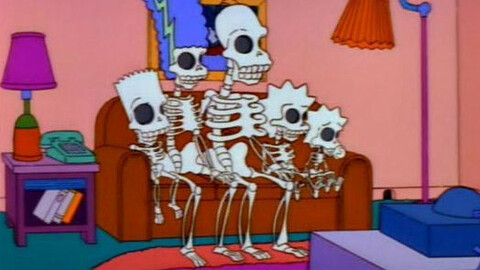 22
mcogfan
My favorite WWF wrestlers
A list of some of the greats that inspired me to watch the sport itself.
More Articles
Related Commercials