The Summer of Pokemon.

A look back on the aspects of Pokemon you've never thought of.
By Zombiephile
On

Summer. Ninteen Hundred and Ninety Nine after the birth of Christ. I was nine that summer, a slave to an institution that ruled that season as were most boys my age. What could have such an influence to be able to control such a vast amount of children? Why, Pokemon of course!

In recent years, when topics of nostalgia and Pokemon come about, I refer to the summer of 99' as the Summer of Pokemon. This was when my obsession was strongest and probably formed the beginning of the "Pax Romana" of Japan's empire upon youth culture. The peak of this influence is easily the release of Pokemon the First Movie in November of that year. After that movie played Pokemon experienced a sudden drop in popularity.

Anyways, in this article, I will be talking about my experiences with Pokemon, whether they be with the trading cards, the video games or the Anime. I hope this article sparks discussion...as I am curious as to whether the phenomena that occurred with Pokemon was unique to my school or if it truly was widespread. This article also corresponds to the 10 year anniversary of "The Summer of Pokemon" 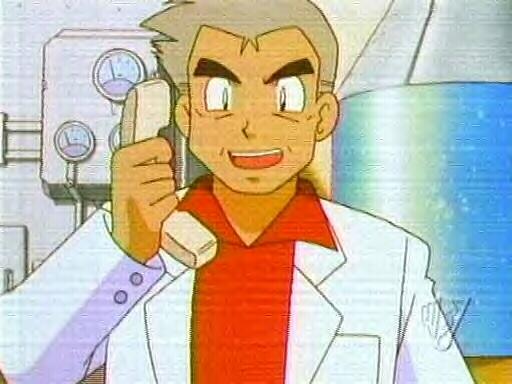 
In elementary school, we had this kid Devon who was the authority on Pokemon. In recent years, I have dubbed him "the Pokemon Guru". This kid knew everything there was to know about Pokemon. Didn't know where all the moonstones were? He did. How do you catch Missingno? The Guru already has. I just recently broke 100 on my Pokedex! Ha! He caught all 151 two months ago.

At my school, this kid constantly quoted the Pokemon TV show, knew everything about every Pokemon, and was undefeated in combat. He even had his own "Secret Pokemon Club". The only way to get in, however, was to pass a hand written test, he had several photocopies of. I actually passed it, but there was never anything really special about it.

He also stole my ninetails card...then moved. Don't worry, in recent years, I've added him on Facebook and we're all good now. In fact, when I asked him if he remembered being the Pokemon Guru he said "Well I do admit to being a Pokemon master back in the day..."

I'm curious to know whether any other elementary schools had "the Pokemon Guru".
FAKE POKEMON AND CHEATS

This is another aspect of Pokemon that I am curious to know if it was locally contained, or on a national scale. I learned these cheats through two sources. The internet and via the above mentioned Pokemon Guru.

Skip stones. This is a cheat I learned from the Pokemon Guru. I don't particularly remember the instructions he gave me but the effect was it could make certain Pokemon who could not typically evolve, evolve. Examples would be Blastoise evolving into "Rainer" and Charizard evolving into "Charcolt" I have also heard these stones have gone by the name "mist stones"

The Ultra rod. Here is how it works.After beating the game, you go to the fisherman in Fuchsia City who gave you the good rod. You then talk to him 1000 times. On the 1001 try, he will get pissed and say "Don't you have something better to do? Here, take this rod!" and you will receive the ultra rod. You then go outside his house and find the pond in back. Fish here with the ultra rod and you will find HM06: Deep Dive. Now, go to the SS Anne and use it. You will find a Pokeball with Mew in it. Sadly, I actually tried this one...

Speaking of the SS Anne and Mew, have six Snorlax use strength on the truck.

The Pokebomb. Defeat every trainer in the game (including the ones in the gyms). Defeat the Elite Four and capture all 151 Pokemon. Then talk to Prof. Oak 1000 times. He will give you the Pokebomb. Now, go to the area in Mt. Moon depicted above and use it. You will then find yourself in the Star Gym. Defeat the gym leader and you will get Togepi as your reward.


Anyways, I'm done. Please respond and share your own stories with me!
17
Login To Vote!
More Articles From Zombiephile 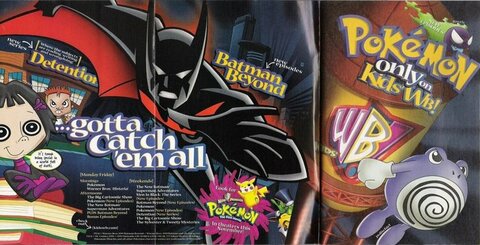 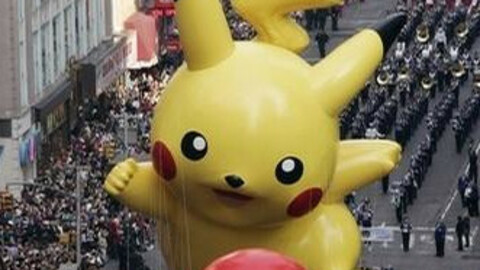