Who needs these things?!

PS3, XB360, who needs 'em?! I have to admit though the wii is pretty cool.
By System
On
Alright everyone. Here we go. The PS3. it is such a rip-off! $499-$599, are you kidding me?! The PS2 was and still is the best gaming system in my opinion. It didn't cost that much. (for me anyway) It's games were some of the greatest games of all time and they still are. Take Kingdom Hearts II for example. It was the top selling PS2 game for a month and it was the top rented game for a whole month! I just don't get online gamers! Can't you just sit at home and play your 1P games in peace? I know I will get a lot of bad ratings on this article for saying that but I just want to tell you guys the truth. 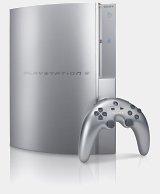 Anyways, the PS3 is just another sequel that people will buy just because it has something to do with video games. Don't get me wrong, I am a hard-core gamer but I am a gamer that is cautious about what video games to buy and how much money I want to spend. I would not buy the $599 edition PS3 just to put it on ebay when I get home.

My friend William is a all-time gamer and he has all the info on games and retro junk. (ha ha) In fact he is the one who showed me this site. 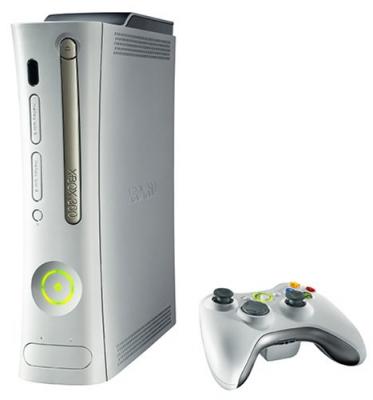 Now we move on, the XBOX 360. Once again, another online platform. I was never a big fan of the original XBOX but the 360 has just got to go. I don't have much to say about it except for mostly what I said about the PS3. 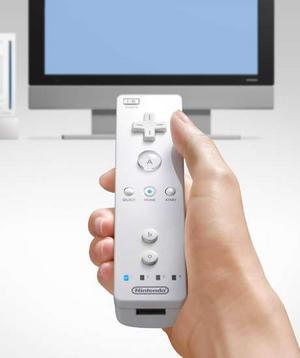 The Wii is so cool. I mean who would've thought a motion sensing controller! In Madden football the controls are so real life. If the rumors are true the Wii should have a platform that Lucas Arts is in the making of, where there will be a specially made lightsaber controller with the wii as the handle!

That's how I feel about these new platforms.
3
Login To Vote!
More Articles From System 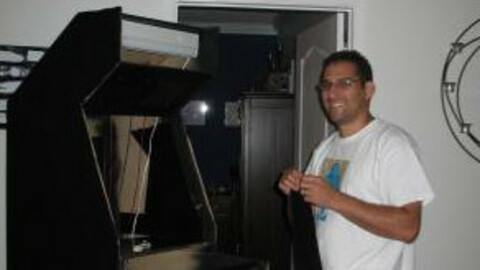 2
System
Blaster Master
A touching tale of A boy and his mutant frog... And a tank...