Return to the Evergreen Forest for the holidays!
By Nails105
On 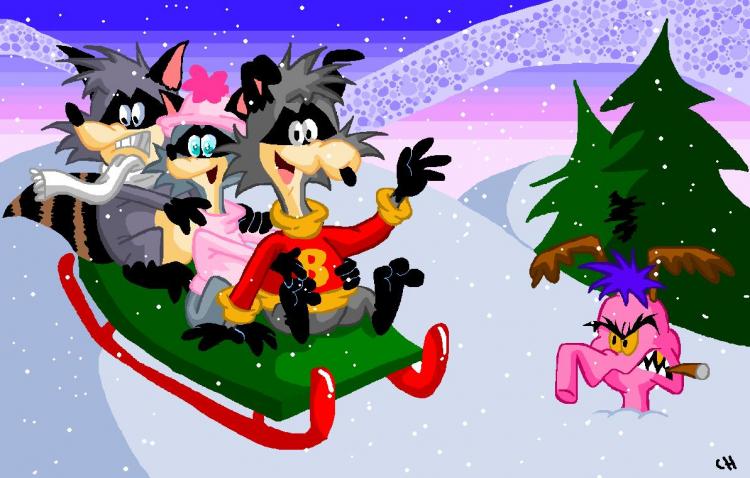 For more pics by yours truly, check out Cartoonlover16's profile on Deviantart.com

and
Rich Little
as the Narrator 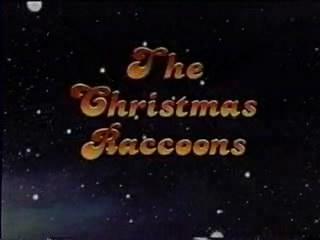 The Christmas Raccoons: The Disco Soundtrack!


Well, Christmas is on the way, folks. Like I even need to describe how much I love Christmas. We all love this holiday for the exact same reasons: family get-togethers, Christmas dinner, carolling, presents, and most of all....Christmas specials. The best thing about Christmas (aside the presents) are the animated television specials that air every year that play on and on and on until you're ready to ax your TV. But they're just a joy to watch, you won't mind....too much. 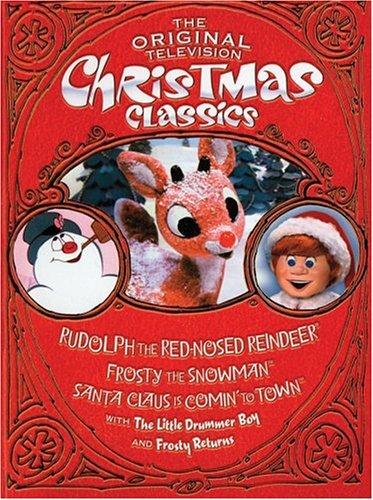 We all know that the ones that are on TV the most are the Charlie Brown special, How The Grinch Stole Christmas, and those Rankin-Bass cartoons that we practically enslaved ourselves to watch since we entered this world. But my favorites are the more obscure ones that don't get enough recognition like those other ones do. Stuff like A Garfield Christmas and A Wish for Wings That Work: An Opus Christmas Story are highly underrated and need more of an audience from the viewing world, because there is more to life than a creepy Burl Ives snowman. 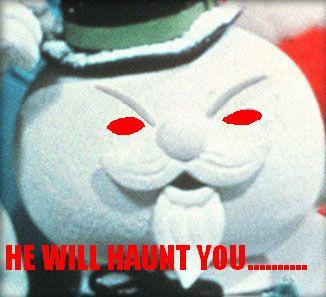 Hey, do you remember The Raccoons? Y'know, that awesome Canadian cartoon with that raccoon with the bent nose that I reviewed a few months ago? Yeah, good times. But the real question is...where did these adorable little buggers come from to begin with? 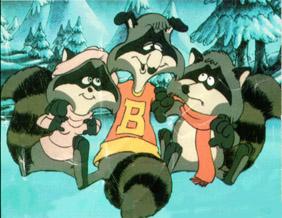 Well, it all started in 1980, when the characters started off in a Christmas special called The Christmas Raccoons. While it aired on CBC in Canada, it aired in the U.S. and England, as well, to rave reviews. Because of this, two more specials were made in 1981 and 1983, which were weren't as popular as the first, but were still watched by many and it eventually made way for the televison series in 1985.

Well, what we waiting for? 2012? Let's see if this special is worthy of The Raccoons canon! 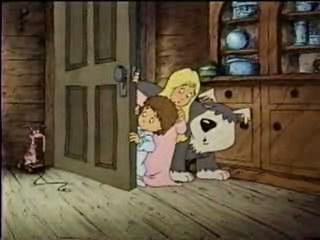 "Uh-oh. We sense a disturbance from our Cyril Sneer toy...."

Dan, The Forest Ranger (Holmes) and kids Tommy and Julie (Kay, Bourne) find out that someone is cutting down all the trees in the Evergreen Forset. It turns out that greedy aardvark Cyril Sneer is cutting them down for a profit. His next target is the home of The Raccoons (Bert, Ralph, Melissa), who just so happen to live in a tree. With the help of their new friend Schaeffer, they track down Cyril and his college-trained son Cedric (Little) and their sinister plan.

WHAT'S BAD ABOUT IT?
Those boring humans and their bland scenes are in this special. What makes me laugh is the beginning, when Dan, The Forest Ranger finds out that all the trees in the forest are being cut down...He takes this like he misplaced his boots and can't find them, and tells his kids that they shouldn't be worried about this dillema.

Yeah, nothing to worry about. It's just your major source of oxygen is being cut down by a pink aardvark. 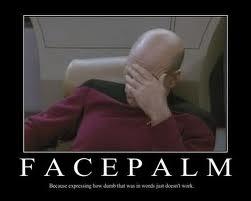 And by the way, how come in the specials AND the show, the forest ranger can never see the shenanigans caused by the Raccoons and Cyril Sneer? What could be taking his attention away from those pesky creatures? Is he distracted by his copy of Playboy: the forest ranger edition? 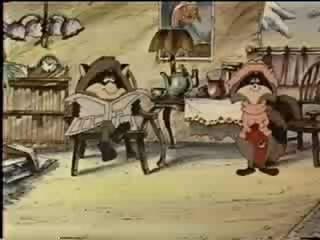 
The special doesn't really make any sense. The majority of the special takes place in Tommy and Julie's dream (how could they both have the same dream), and it turns out that all of it was real. That's bad when you question the oneirology in a Raccoons special!

And they do that in the other specials, too! Is the whole show a dream? Is this the reason why the humans aren't seen after episode 9? Could reality be a dream? Could death be a nightmare? 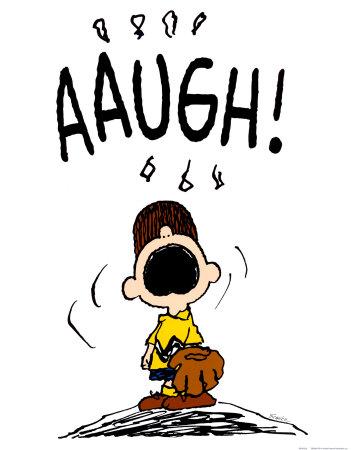 But by far the best thing about this special is, of course, Cyril Sneer. His performance in this special is the sole reason why he is the greatest. In the show, he was still evil, but became more of an anti-hero. Here, he is pure evil. I swear, every scene he's in he chews up the scenert and spits it out. He shows no mercy, he's just fun to watch. Sadly, you only see him about 4 times, but for every time you see him, he's pure awesome. 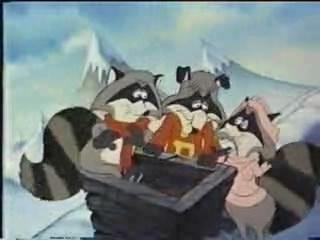 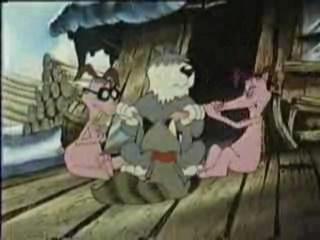 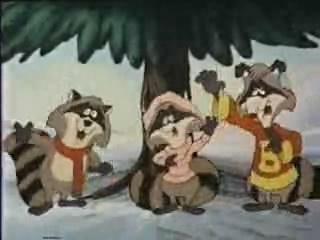 "We'll be ready to disappoint you with two more specials!"

The Christmas Raccoons just falls into the not-as-good-as-the-show department. The humans are still boring to watch, and it makes no sense when you think about it too hard. However, the Raccoons are still cute, the animation is still decent for TV, and Cyril Sneer is still the best thing about it. The special is available to watch on Youtube, if you're interested. Vote for Sneer!


Now if you'll excuse me, I need to take a oneirology seminar...Jeez...
7
Login To Vote!
More Articles From Nails105 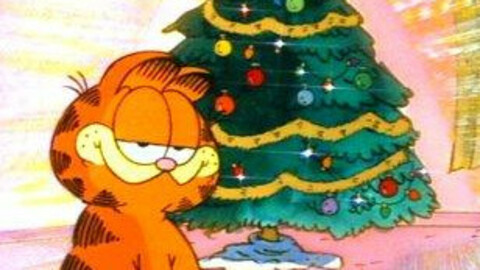 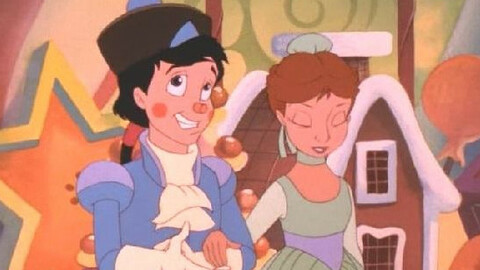